Are Cheyenne Floyd and Zach Davis Still Together? 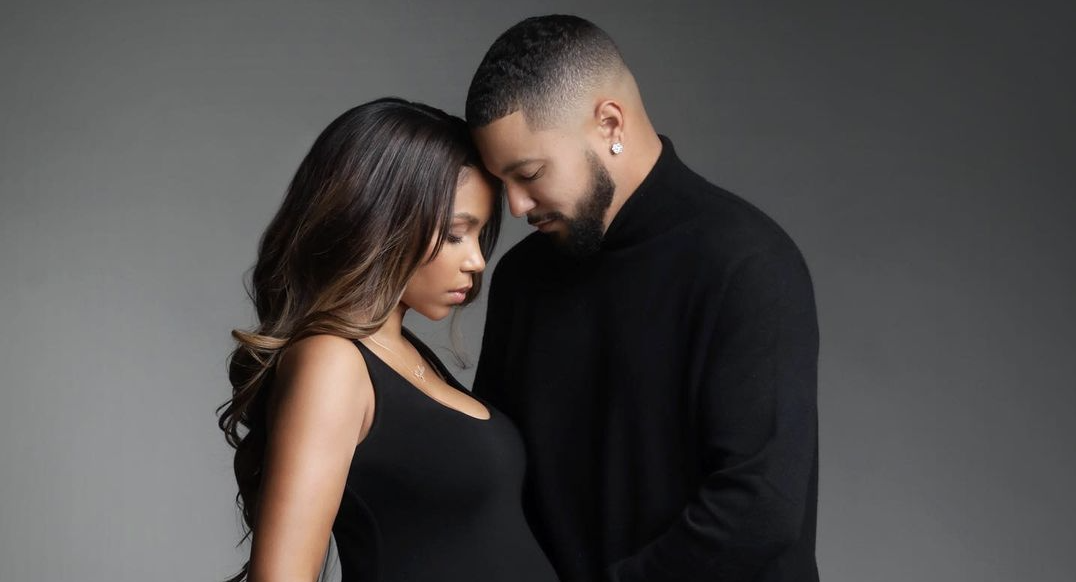 Relationships in real life are way more complicated than just-met, loved, and happily-ever-afters! They take an immense amount of effort with a stroke of luck. The couple which undoubtedly bears testimony to this statement is Cheyenne Floyd and Zach Davis. They have been fan-favorites since their appearance on MTV’s ‘Teen Mom OG.’

The reality television show showcases the struggles of young moms navigating through difficult motherhood and their strained equations with the baby daddies. Since then, the viewers have been intrigued to know more about their journey and whether the two have managed to survive the hardships. Here we come bringing a definite answer to the frequently put query!

Cheyenne Floyd first introduced the problematic situation she had landed in on edition 7 of ‘Teen Mom OG.’ She was never, in fact, a teen mom but instead gave birth to her daughter, Ryder K Wharton, on April 7, 2017, when she was 24-years-old. The Los Angeles-based sportswear designer became a reality star after appearing on MTV’s ‘Are You the One’ and met Cory Wharton on ‘The Challenge: Rivals III.’ The former couple has amicably co-parented Ryder, about whom the two had no idea until Cheyenne was nearly 6 months pregnant. 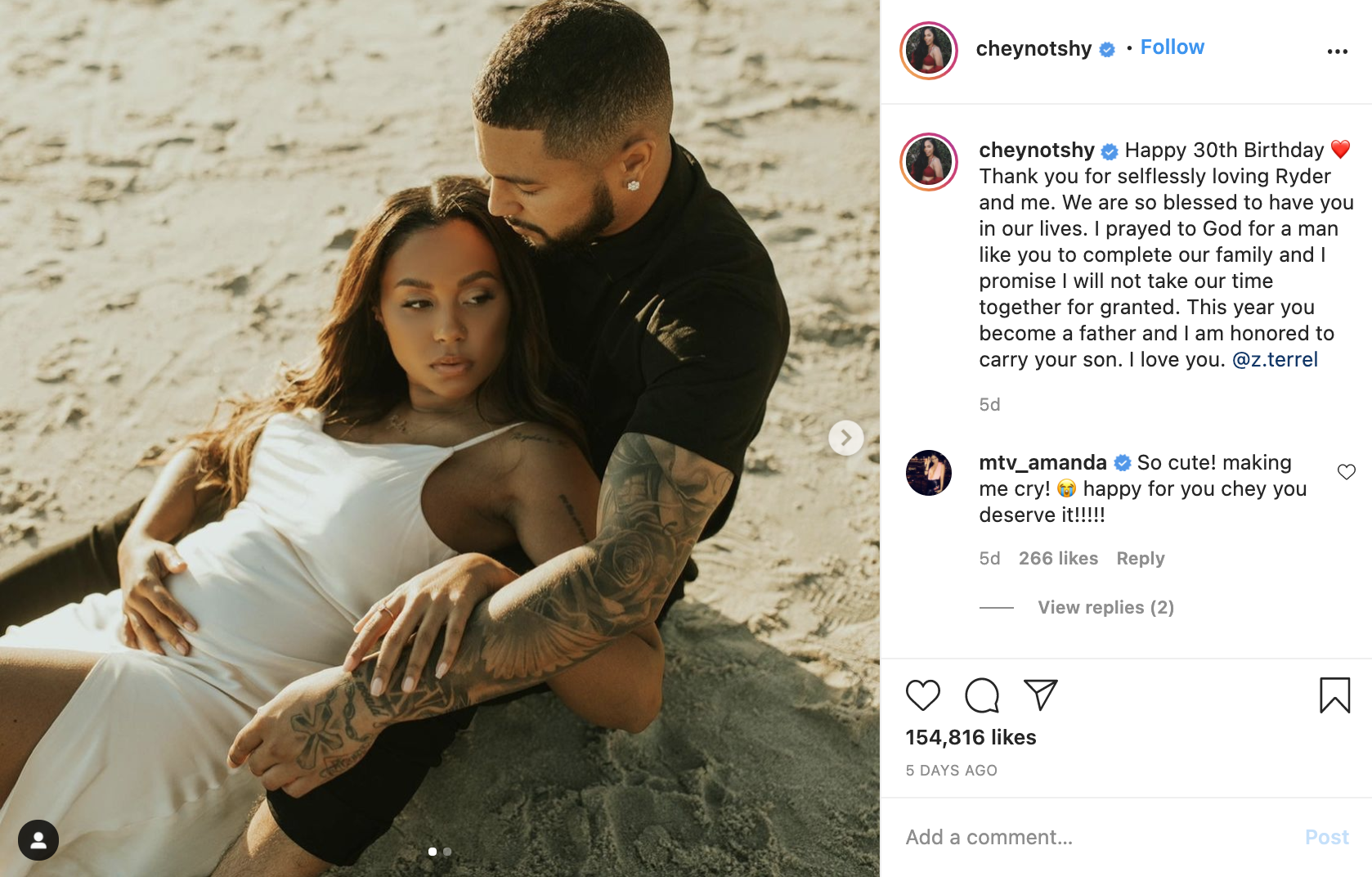 Due to their drama and unique relationship status, MTV cast her in the middle of the season. During the same period of time, Cheyenne was wholeheartedly committed to Zach Davis as the duo had been in an on-again, off-again relationship since she was a senior in high school. Despite not being the baby-daddy, the viewers witnessed Zach’s endearing care for his beau when the episode aired in November 2018.

Unfortunately, they also saw the chemistry failing to materialize into a stable relationship after he called it quits following their fight about Cheyenne prioritizing her relationship with Cory Wharton. He firmly voiced his feelings on the show, saying, “I just feel like the way you treat him (Cory) versus you treat me, it’s not the same, there’s no comparison. It’s almost like you’re more so in a relationship with him.” Cheyenne adamantly remained in a denial mode but ultimately agreed to part ways. It broke their well-wishers’ hearts, and they have been hoping to see them back together ever since. So did it really happen?

Are Cheyenne Floyd and Zach Davis Still Together?

We can all heave a sigh of relief as Cheyenne and Zach seem to have found their way back to each other after living away for nearly two years. Days before she turned 28 on October 19, 2020, the MTV star announced to the world that they were back together and going strong. She had felt like the pair was not “on the same page” a couple of years back. But after he slid back into her DMs and offered to bring her food, she could see his love through the heart-melting gesture, and they happily reconciled their differences. 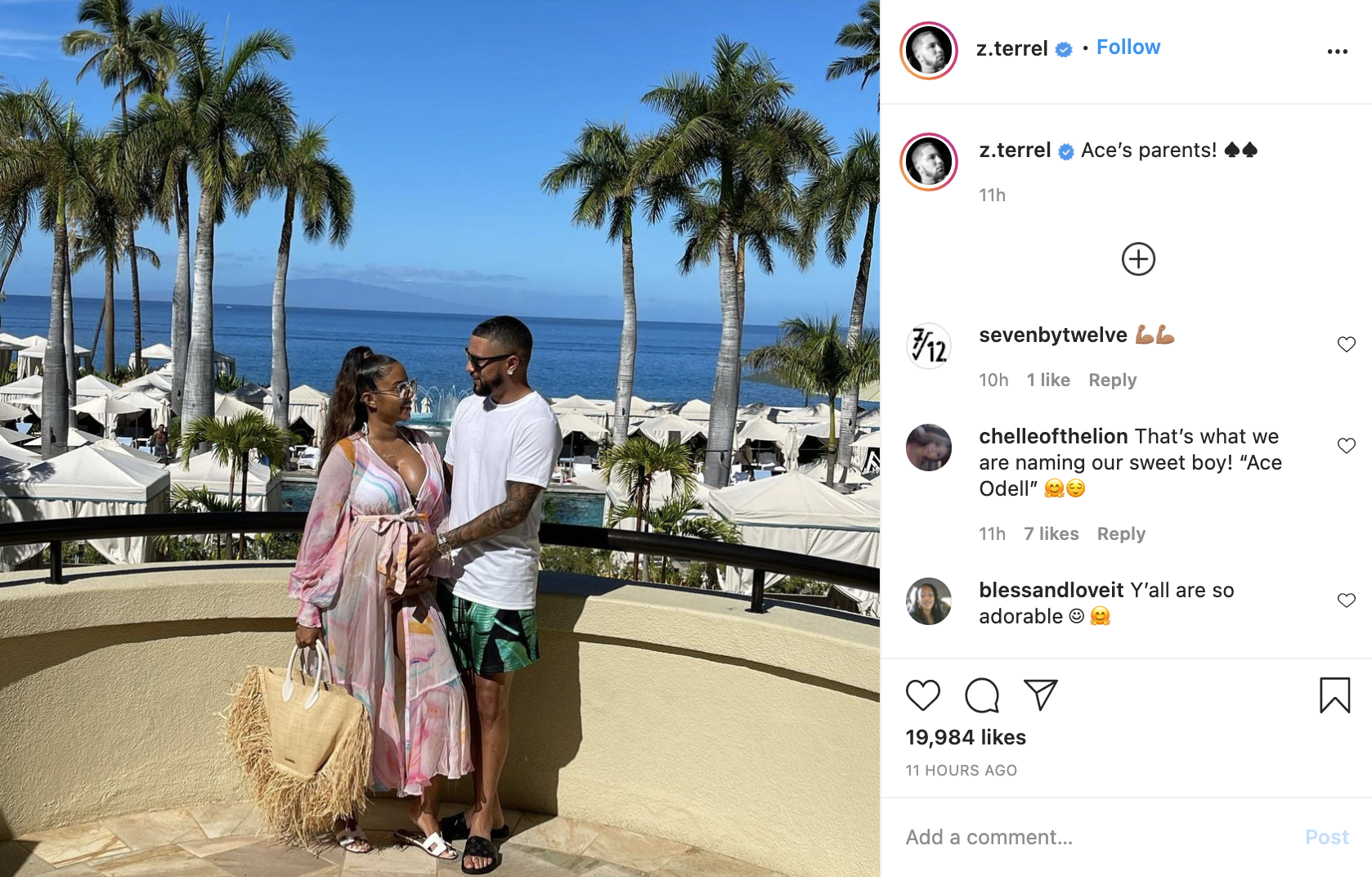 Cheyenne hardly deemed it possible for the past to ruffle her feathers as they both found themselves in a much better place than they were in 2018. Quarantining during the pandemic allowed Cheyenne and Zach to really get to know each other, and both felt so sure about their feelings that they readily took the next step. In December 2020, she announced that they were expecting their first child together and blissfully confessed on her social media accounts.

“Zach, you have been nothing but supportive and there every step of the way.” Cheyenne further added, “Thinking about how young we were when we first met and how far we have come, I could not be more proud of us today. My heart is so full.” The two seem to be thoroughly enjoying their pregnancy while celebrating the fact that they would be welcoming their baby-boy in 2021. Cheyenne and Zach have already named the yet unborn offspring Ace, and their fans are gushing over the chosen moniker.

Read More: Are Leah and Corey From Teen Mom 2 Still Together?