Are Chiara Ferragni and Fedez From The Ferragnez Still Together? 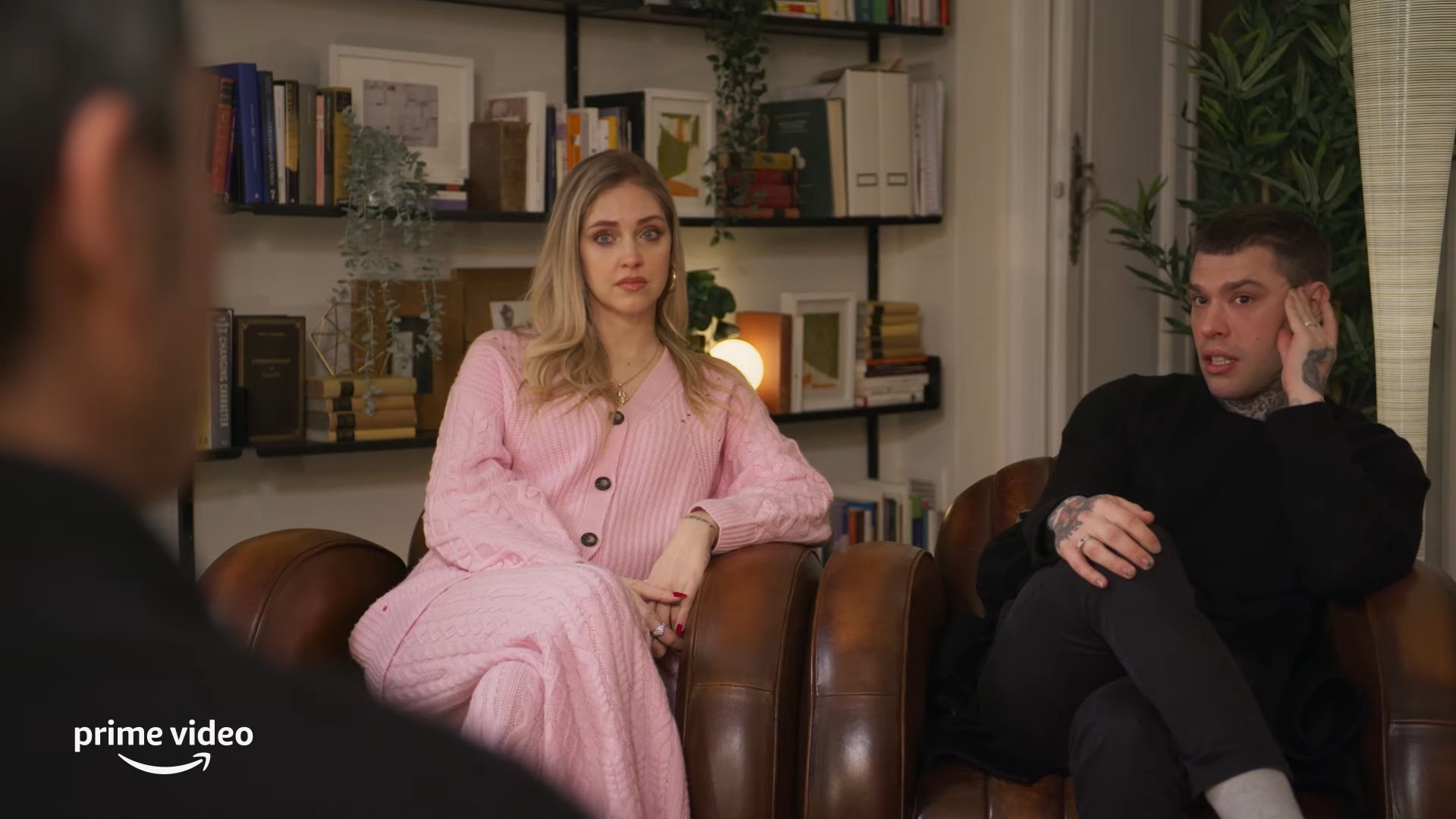 A renowned Italian businesswoman, fashion designer, and model, Chiara Ferragni even runs the popular blog, The Blonde Salad. She made her first social media appearance with Italian rapper, singer, and songwriter Federico Leonardo Lucia (Fedez) in 2016, and since then, the two have laid the foundations for a beautiful relationship. Prime Video’s ‘The Ferragnez’ is an exciting docuseries that offers an insightful and authentic peek into the lives of Chiara and Fedez.

One of the most followed couples in the world at present, Chiara and Fedez love documenting every step of their beautiful love story on social media for their fans. Moreover, as with the life of every reality star, the curiosity surrounding Chiara and Fedez’s life is at an all-time high as fans are anxious to know if they are still together. Well, let’s find out, shall we?

Chiara and Fedez made their relationship social media official in 2016, much to the delight of fans. The couple was quite keen on sharing adorable pictures of their connection, and their brilliant chemistry kept getting more and more apparent with each post. Right from the beginning, Chiara and Fedez did not shy away from portraying their adoration for each other as they wore matching outfits and even posted a picture of them having matching pasta dumpling tattoos. Their connection developed rapidly, and the couple impressed fans with their immense dedication and commitment to each other. 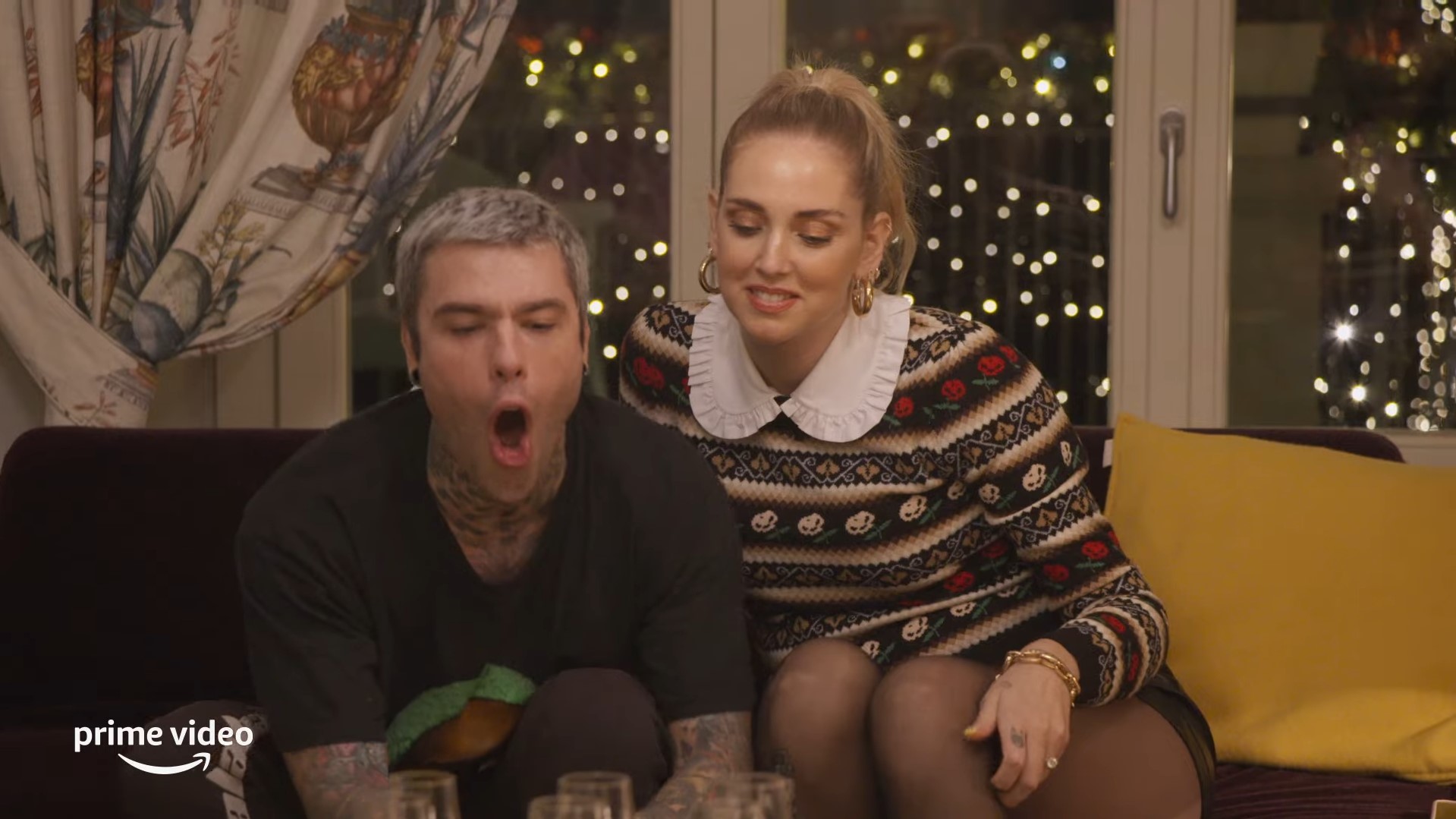 On May 7, 2017, a few months after making their relationship official, Fedez was performing at the Arena di Verona in front of 13,000 people when he suddenly called Chiara up to the stage. The crowd then witnessed a video with the couple’s most beautiful moments playing on the screen before Fedez performed an unreleased song and went down on one knee for Chiara. The proposal was magical, and Chiara was only too happy to say “Yes” as the crowd celebrated their union.

Following their engagement, further good news awaited fans as on October 28, 2017, the couple announced on Instagram (pictured above) that they had been pregnant for five months. Their first child, Leone, came into this world in March 2018, and a few months later, on September 1, 2018, the world witnessed Chiara and Fedez tying the knot in a breathtaking ceremony in Sicily.

Are Chiara Ferragni and Fedez Still Together?

Fans would be delighted to know that Chiara Ferragni and Fedez are still going strong. Following their marriage, the family shuttled between their house in Milan and their apartment in Los Angeles. On their first marriage anniversary, Chiara even shared a video of the celebration and expressed her love for Fedez by writing, “Thanks for these amazing 3 years together, one year as husband as wife and our incredible son. And thanks for always making me feel special.”

The couple did face some challenges in their relationship due to their distinct personalities. Chiara loves spending holidays with her loved ones, while Fedez is much more reserved and does not have a soft spot for holidays. Moreover, Fedez also dislikes the way Chiara’s family expresses love; they often hug each other, which the rapper is not comfortable with. However, ‘The Ferragnez’ documents how the couple gradually overcomes their differences through various methods in their efforts to construct a happy life.

At present, Chiara and Fedez have built up a loving home and are happy with each other. In October 2020, the pair announced that they would be becoming parents for a second time. The couple welcomed their second child — daughter Vittoria — into this world on March 23, 2021. Since both Chiara and Fedez love portraying their love for each other and their kids on social media, fans get a constant supply of the beautiful memories they make. With the family of four now enjoying a wonderful life, their love seems boundless, and their familial bond has only gotten stronger with each passing day.

Read More: What Is Chiara Ferragni’s Net Worth?