What Is Chiara Ferragni’s Net Worth? 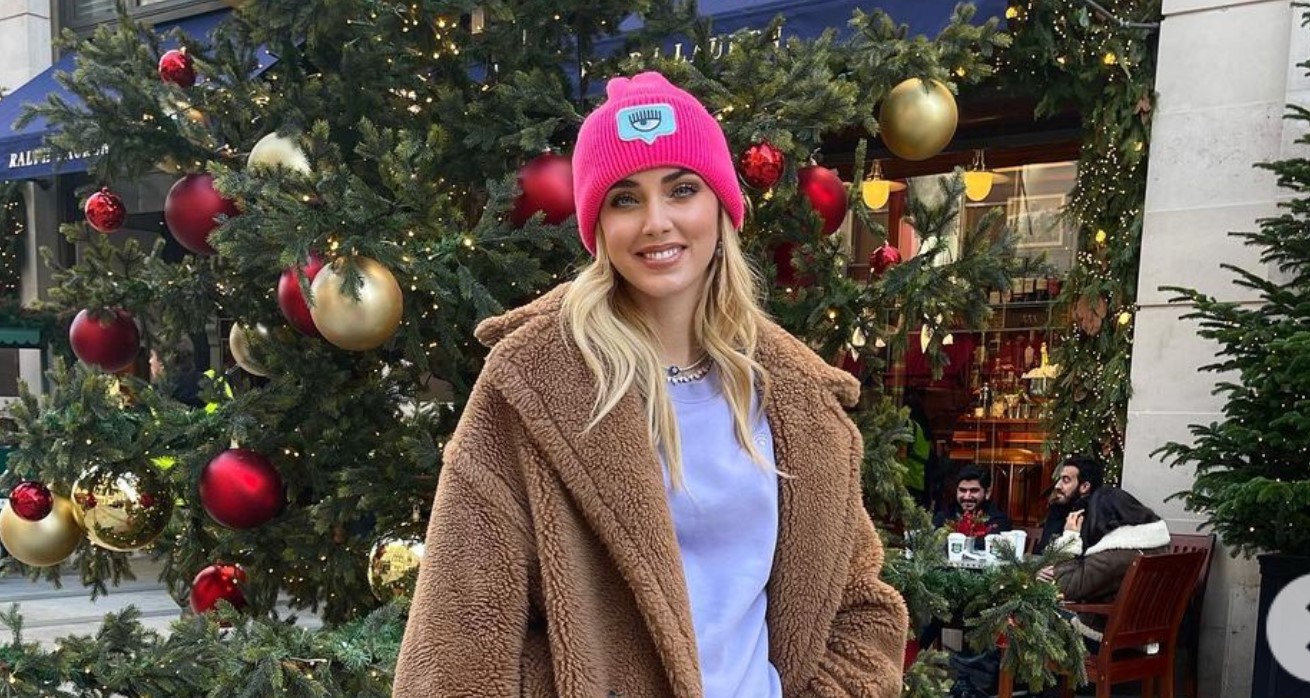 Prime Video’s documentary series ‘The Ferragnez’ offers an authentic and never before seen sneak peek into the lives of Chiara Ferragni and her rapper husband, Fedez. For years, Chiara has enjoyed a massive fan following and loves documenting every bit of her relationship with Fedez on social media. However, the 34-year-old is a majorly successful blogger, entrepreneur, fashion designer, and model in her own right. With fans now curious to know what Chiara’s current net worth is, we come bearing answers!

How Did Chiara Ferragni Earn Her Money?

Chiara Ferragni started her fashion blog, The Blonde Salad, in 2009 and soon began turning heads. Her blog was quick to gain popularity and, by 2011, was subjected to much critical acclaim. In the same year, New York magazine recognized her as “One of the Biggest Breakout Street-Style Stars of the Year,” propelling her career into the spotlight. Along with her blog, Chiara also began increasing her social media following and crossed the million mark with ease. Named the Teen Vogue Blogger of the Moment in 2011, Chiara published her ebook, ‘The Blonde Salad’ in December 2013.

In the same year, the businesswoman established her own company, The Chiara Ferragni Brand, and began marketing custom-designed shoes based on popular pop culture themes. Furthermore, she also launched a shoe collection in collaboration with Steve Madden and worked with numerous popular fashion brands like Louis Vuitton, Christian Dior, and Chanel. By the following year, her work was recognized in the entertainment sector, and she appeared as a guest judge on ‘Project Runway.’

Soon, the business of the blogger-extraordinaire also began gaining traction, and in 2015, she was included in Forbes Magazine’s 30 under 30 list. Since then, there was no looking back as she completely involved herself in expanding her fashion brand. By 2016, The Chiara Ferragni Brand opened pop-up stores in various locations globally, and in the following year opened flagship stores in cities like Milan, Paris, Hong Kong, and Shanghai. Additionally, Chiara also modeled for numerous brands as an added avenue for income throughout her career.

In 2018, Chiara Ferragni married Italian rapper, singer, and songwriter Federico Lucia, which significantly boosted Chiara’s personal net worth. Moreover, the couple is reported to own two residences, one in Milan and an apartment in Los Angeles. In 2020, Chiara was further successful in venturing into the entertainment industry as she got the opportunity to appear as a judge on the TV show ‘Making The Cut.’

Chiara Ferragni’s company has expanded into an all-encompassing fashion brand that markets luxury items stretching from kidswear to apparel, watches, bags, and even cosmetics. Her personal brand is renowned worldwide, and with stores in numerous cities, has a multi-million dollar yearly turnover. Additionally, Chiara is still a model and has several social media sponsorship deals, significantly affecting her net income. Besides, she has also been handsomely compensated for appearing in the new Prime Video show ‘The Ferragnez.’

What Is Chiara Ferragni’s Net Worth?

Chiara Ferragni has an illustrious career and has branched into several fields. Her brilliance and talent helped her rise to the top in most roles, and she has managed to amass a current net worth of around $10 million. Moreover, with her fashion brand still expanding and a new TV show to her name, the value is expected to rise significantly in the future.

Read More: What Is Fedez’s Net Worth?