What Is Fedez’s Net Worth? 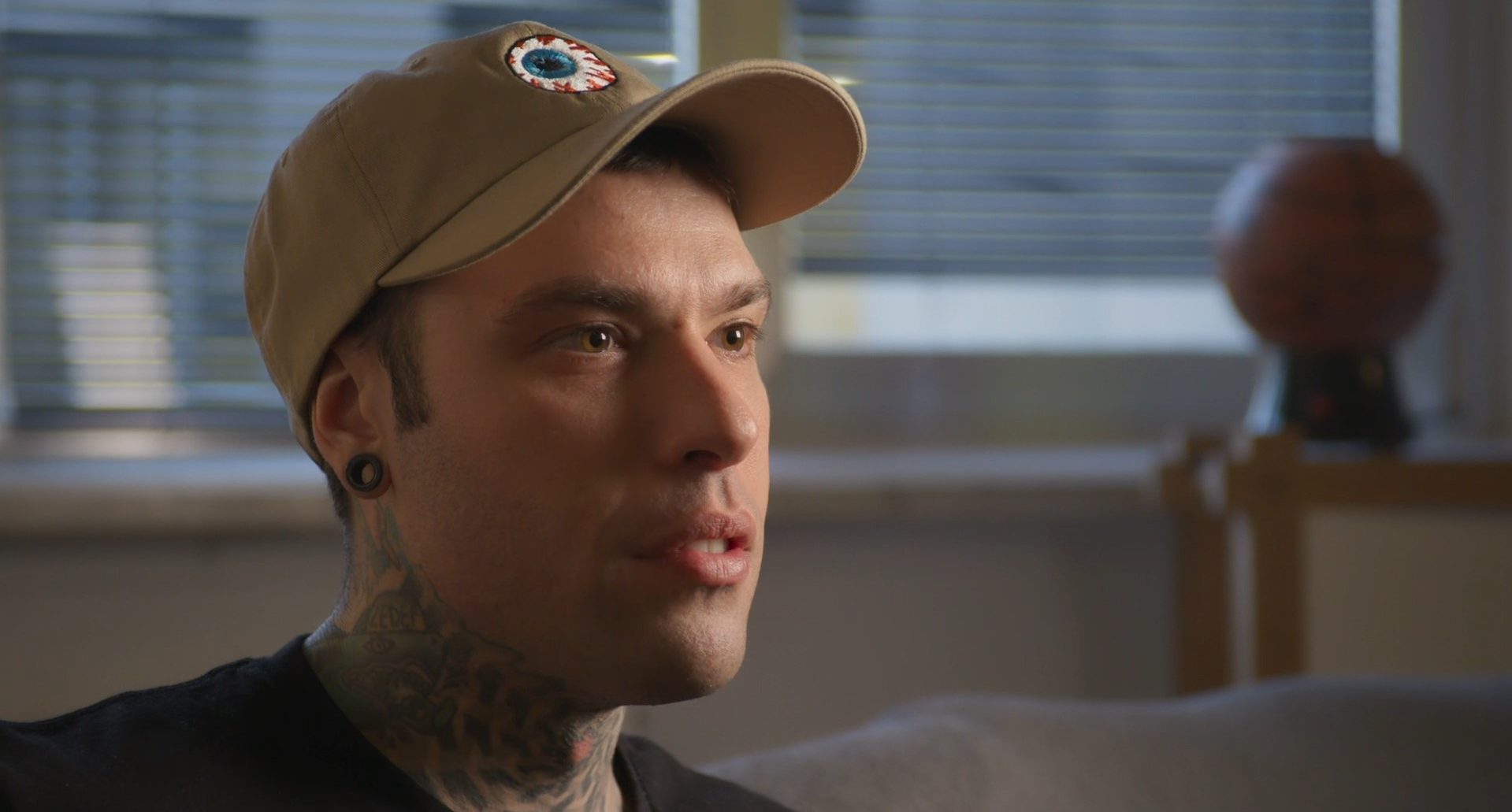 ‘The Ferragnez’ is a documentary series that takes the audience into the lives of Italian blogger and designer Chiara Ferragni and her rapper husband, Fedez. Offering an authentic look into the couple’s everyday routine, it documents the numerous ups and downs in their marriage and demonstrates how they celebrate the holidays with style. With the Amazon Original portraying their luxurious lifestyle and successful careers, fans are now curious to know Fedez’s net worth. Well, we come bearing answers!

How Did Fedez Earn His Money?

Primarily an Italian rapper, singer, and songwriter, Federico Leonardo Lucia AKA Fedez kickstarted his career from humble beginnings with a self-produced album in 2011. He had a budget of €500 for the production and ultimately released the album as a free download. Producers were quick to catch onto his talent, and soon Fedez signed under the music label Tanta Roba. Following his signing, the music label financed his second album, which was also released as a free download but helped build his image.

In the years that followed, Fedez honed his craft and quickly made a name for himself in the music industry. In 2012, he, along with the Italian pop-rock band ‘833,’ appeared on the song “Jolly Blue.” By 2013, Fedez released his first major single, which was later a part of his album released by Sony Music in the same year. The album did exceptionally well, as did the subsequently released single, “Cigno Nero,” featuring Francesca Michielin.

The talented singer hasn’t looked back since then and even went on to make a name for himself in the entertainment industry. Fedez initially appeared as a guest judge on ‘X Factor’ season 7 in 2013 before becoming a full-time judge in season 8. Additionally, in 2014, the rapper also released his fourth studio album, which topped the Italian Albums Chart and also garnered critical acclaim.

Throughout his career, Fedez has released seven studio albums, two EPs, two mixtapes, as well as numerous other singles and charted songs, all of which were received quite positively. Moreover, he has also been involved in several productions, with a notable few being ‘Zeta: Una storia hip hop,’ ‘Chiara Ferragni: Unposted,’ and a voice role in ‘Space Jam: A New Legacy.’ Besides, he is also well compensated for appearing in the new Prime Video series ‘The Ferragnez.’ Additionally, Fedez has endorsed numerous brands throughout his career, including popular ones like Samsung, Puma, and Swarovski.

In 2018, Fedez married Italian entrepreneur, fashion designer, and model Chiara Ferragni, further boosting his net worth. The pair now live a luxurious life and own two residences — one in Milan and the other in Los Angeles. Moreover, he even owns and operates his company, DOOM Entertainment, which provides consultancy to the banking sector, insurance, marketing management, football clubs, and much more.

What Is Fedez’s Net Worth?

Considering his outstanding music career and alternate avenues of income, it is not surprising that Fedez estimated net worth stands at $10 million. Moreover, with his career still ascending and him now being part of a successful TV show, we can fully expect that value to rise in the future.

Read More: What Is Chiara Ferragni’s Net Worth?