Where Is Project Runway Filmed? 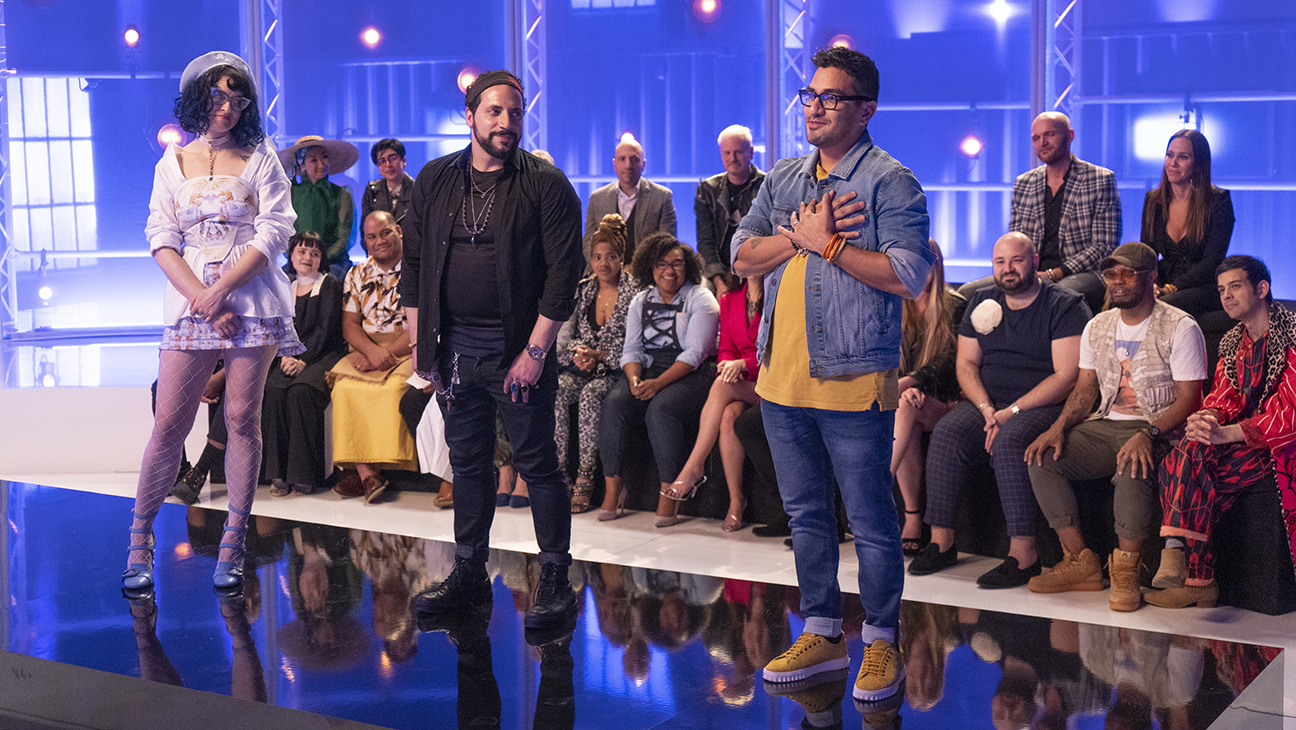 Fashion and reality television are two things that can never go out of style. Thus, when a combination of these two elements is achieved, it can never go wrong. This is exactly what has happened with the series ‘Project Runway‘ which is going strong, even 17 seasons and 186 episodes later. Participants in this series are all aspiring fashion designers who want to be the best at their job. They have to design clothes every week and show them in front of a panel of judges. The location for filming of the series has usually been New York.

Parsons School of Design is the place where ‘Project Runway’ was shot until Season 13. It is a beautiful and happening fashion school in New York which has a huge space, but the building in which it was located has since been demolished, forcing the series to find a new home along with it.

Season 18 of ‘Project Runway’ sees a total of 16 contestants competing against each other in order to be declared the winner. The competition is going to be tough because the prize money at the end is an unbelievable $250,000. Moreover, the finalists of each season also get to show their works at the illustrious New York Fashion Week. Nina Garcia, Brandon Maxwell, and Elaine Welteroth are the judges of Season 18, while Karlie Kloss and Christian Siriano serve as the hosts. The most interesting aspect of the series is how the contestants are forced to get creative by limiting the material they can use or the time they are allotted to come up with their designs.

New York, besides Paris, London, and Milan, is one of the biggest fashion hubs of the world. All of the greatest fashion designers in the world have their stores here, and if a reality series on fashion is based out of NYC, can things get any better? ‘Project Runway’ has a really long history, within which only Season 6 was filmed in Los Angeles when the show jumped ship from Bravo to Lifetime for the first time. Since then, New York has been its permanent home and looks like it will be so in the near future.

Since most of the series is shot indoors, it was quite easy when everything took place in the building where the Parsons School of Design is located. If needed, the showmakers could always borrow some resources from the school. Moreover, long-term mentor Tim Gunn, who left the show before Season 17 commenced, was himself a teacher at Parsons. But since then, the sets of ‘Project Runway’ have all been built on a soundstage at the GUM Studios in New York. The crew working on the series have been so brilliant in their work that when you look at the first episode of Season 14, you will not even be able to tell the difference from the previous seasons.

This what Sara Rea, one of the executive producers of the series, had to say about the change of location: “The move did not affect production. Most of the time spent on the show is in the workroom and that never changed. We go to Mood various times through the season as it warrants for the challenge. If its an unconventional challenge (as they have already been multiple thus far this season) there is no reason for the designers to go to Mood. You will definitely see them there as the season continues.”

It goes without saying that one of the show’s biggest attractions is the finale which happens at the New York Fashion Week. This is not only a huge opportunity for the contestants to show off their skills to some of the biggest names in the industry but also for fans to get a look at what really happens at such a huge event. Skylight Clarkson Square and Industria in Manhattan is the place where the event is mainly held. It was earlier organized at the Bryant Park and then at the Lincoln Center. However, there is no fixed single location for the event right now.

To wrap it up, we can tell you that if you are interested in fashion, there simply cannot be a better show for you than ‘Project Runway’. While you get to see some aspiring contestants using their creativity under intense conditions, you can also listen to experienced judges give then opinions about the same.