Are Chiquis Rivera and Lorenzo Mendez Still Together? 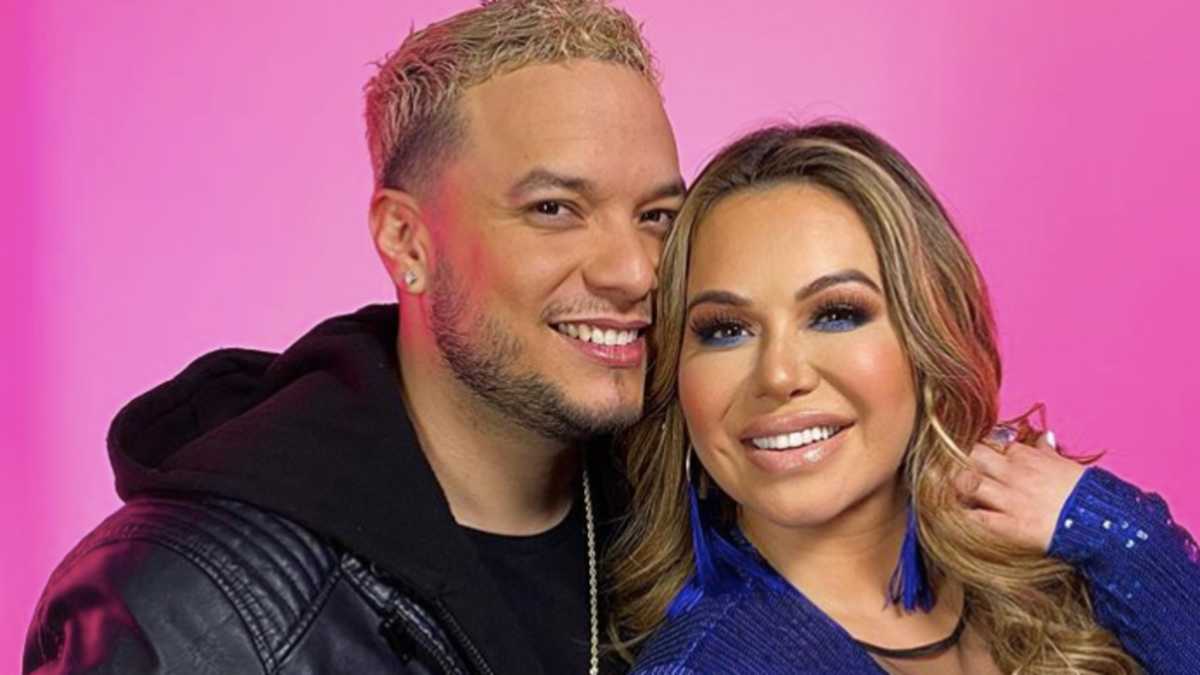 Chiquis Rivera is a Latin Grammy Award-winner singer and television personality. She made her TV debut with her husband, Lorenzo Mendez, on Universo’s ‘Jenni Rivera Presents: Chiquis & Raq-C.’ He is also a musician and former vocalist of la Original Banda El Limón, but while his career as an artist is burgeoning, Chiquis’ has been pretty much established.

The Mexican-American singer and his partner did not let the differences wreck their relationship for the longest time possible until the cracks began to show. Their dedicated fanbase has been anxious to know whether the two have successfully managed to beat the odds or ultimately given up?

Chiquis Rivera mushily admitted to Lorenzo Mendez that she knew him to be the one for her on the very first date. In 2016, he posted his first selfie with her, but at the time, he was still married to Claudia Galvan, and Rivera had just broken up with Ángel del Villar. The tittle-tattle about them being a couple began in November 2016, and they went public with their relationship in April 2017. The same year, they decided to take a break in June and came back together by August and thus began their on-again-off-again relationship.

Chiquis even stepped into the role of a stepmom before being proposed to in 2018 and tying the knot on June 29, 2019, in Pasadena, California. The Banda singer undoubtedly shared a complicated equation with her fiancé as she found it difficult to accept his partying and drinking ways. Nonetheless, Chiquis and Lorenzo formed a solid bond after becoming man and wife and were looking forward to having children of their own. A few months after they shared their wedding vows, Chiquis told Billboard that the marriage and their respective careers were going strong.

The “La Chacalosa” singer then revealed that the two had actually been in the studio writing songs together and would soon be releasing two fusion songs – one for her album and one for his. They seemed to be in their bubble of bliss when the quarantine hit in April 2020, but by the following month, speculations became rife that they had again taken a break. Their fans rejoiced in July 2020 when Chiquis and Lorenzo were seen kissing on a beach in San Diego. So are the two still together, or was the reconciliation temporary?

Are Chiquis Rivera and Lorenzo Mendez Still Together?

Chiquis Rivera always had her doubts when it came to dating someone from the same industry as hers, let alone getting married to him. Unfortunately, her worst fears seemed to have come true as per the confirmation given by her on September 17, 2020, in a now-deleted post, “With a heavy heart, I inform you that Lorenzo and I have decided to separate. It was a mutual and difficult decision, but a necessary one.”

She further added, “No, this is not something I’m posting to cause controversy or get publicity, not at all. It is our private life and we have decided to share with you over the past four years, and for that reason, I feel the need to let you know.” Lorenzo Mendez also came forward a couple of days later to reaffirm the same and his words, too, assured that there lay no animosity between them. However, just like Chiquis and Lorenzo’s promises, their parting words also altered after a short span of time.

From the separation initially being amicable, it soon turned nasty as the “Imperfectamente Perfecta” singer revealed, “I think insecurities, being disrespectful, lies, there were differences. My life was not fitting into her plans. My personal plans, my dreams, my goals, were not part of her life plan.” Chiquis defended herself by claiming that she had always been a dedicated wife so the burden of broken marriage does not rest on her shoulders. Of late, multiple sources have been claiming that Chiquis and Lorenzo have resolved their issues and are back together.

But their social media accounts tell a very different story. She wiped her Instagram clean, hinting at the fact that she is looking at “reboot(ing)” her life and continues to share cryptic posts on Twitter. Lorenzo, too, has deleted all their memories from his end. It was also speculated by the end of the year 2020 that the singers were expecting their first child together. Tittle-tattle made rounds that Chiquis flew all the way to Texas and paid a surprise visit to Lorenzo’s music video set to share the good news with him. There is neither a confirmation of reconciliation nor pregnancy rumors as yet.

Read More: Are Elizabeth Gilbert and Felipe Still Together?