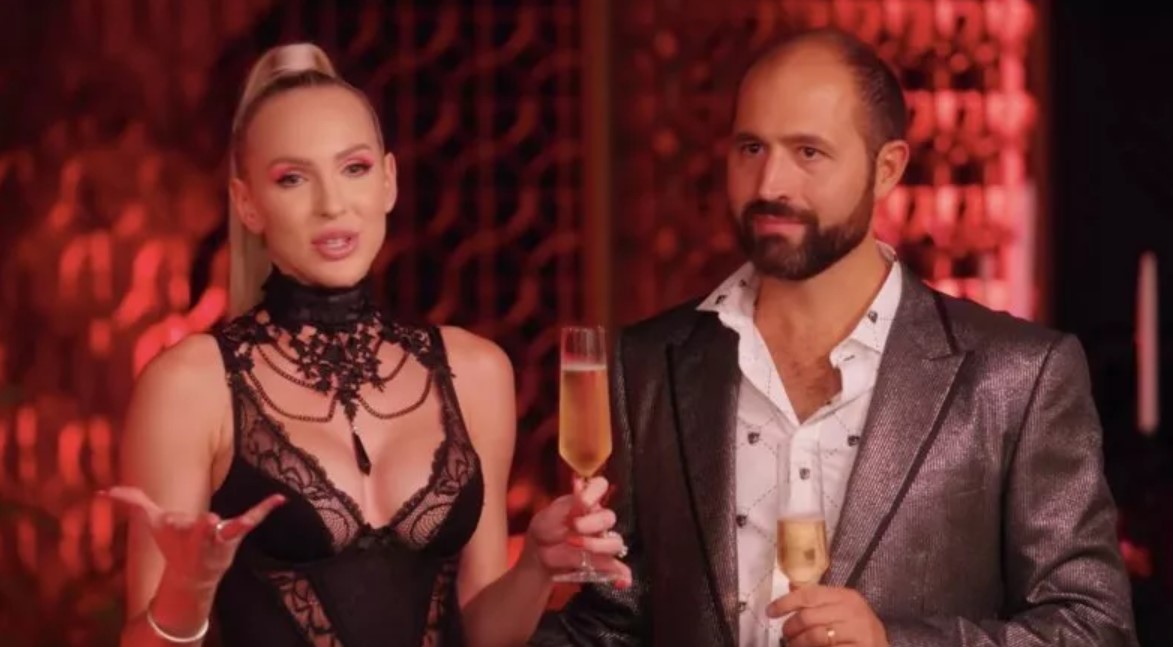 Netflix’s ‘Sellin Sunset‘ has managed to garner quite a significant fanbase through its interesting premise of following a group of Los Angeles-based real estate agents. The agents that appear on the show lead a high-profile social life while taking care of their professional commitments and dealing with demanding clients. Moreover, as the show provides a sneak peek into their personal lives, we also get to witness some steamy romances and high-octane drama that makes for thrilling television.

Christine Quinn has been married to Christian Richard AKA Christian Dumontet since 2019, and the couple welcomed their first child in 2021. However, there were rumors about Christine faking her pregnancy, making fans question if she and her husband are still together. Well, here’s what we found out!

Christine Quinn met Christian Richard sometime in 2019, and the two were quick to take to each other. Interestingly, one of Christine’s friends had gone out with Christian but did not feel a proper romantic connection with him. However, once Christian mentioned that he was in the market for a house, the friend was only too glad to introduce him to Christine. Although it was not love at first sight, business soon gave way to romance as both Christine and Christian began falling for each other. 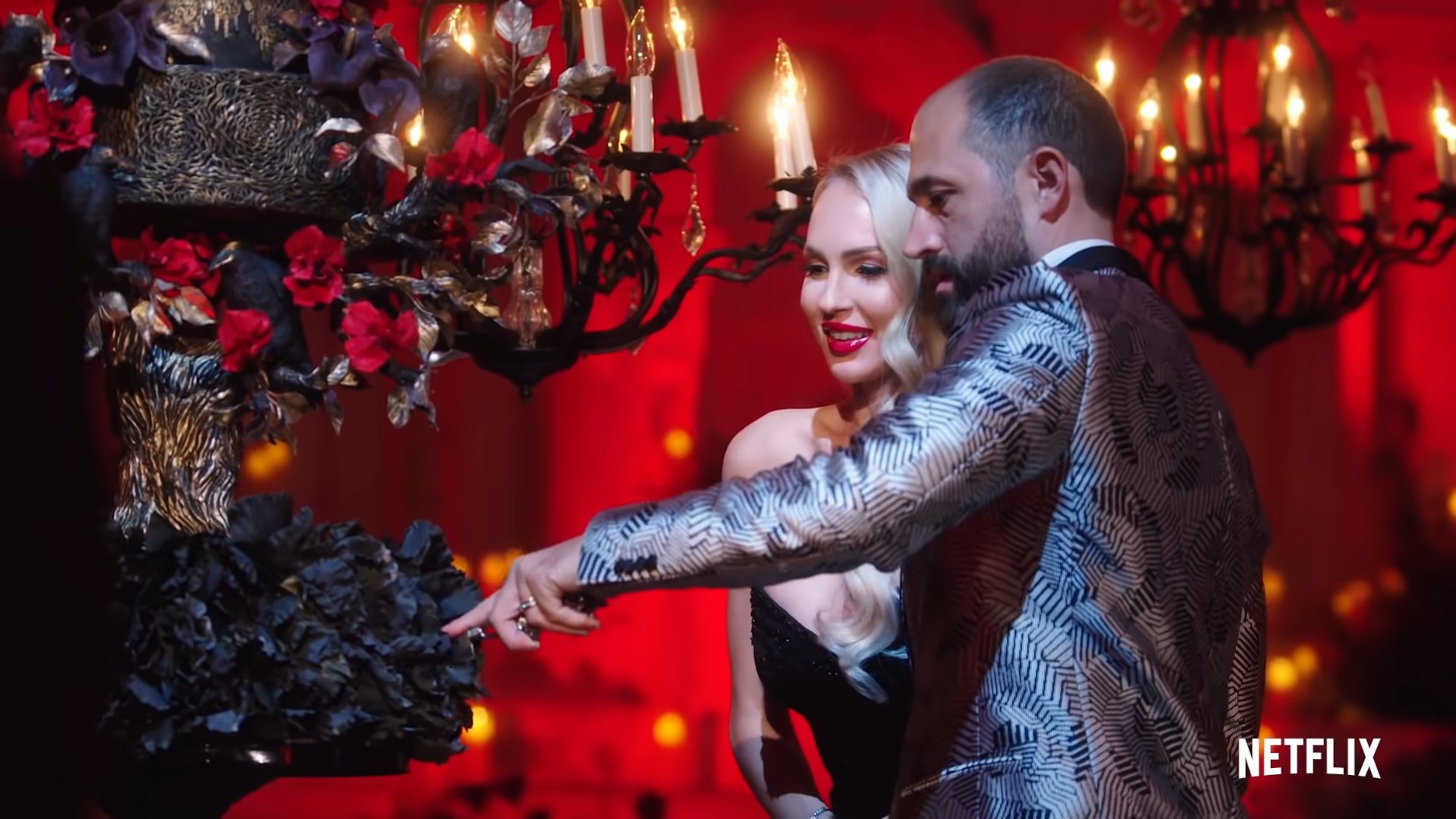 It did not take long for Christine and Christian to realize their mutual attraction. So, a few months after they started dating, Christian went down on one knee and proposed marriage to the love of his life. Christine was only too happy to accept, and the two looked forward to a wonderful future together. Subsequently, in December 2019, the couple finally tied the knot at the Cathedral of Saint Vibiana in Los Angeles.

Apart from finding a life partner in Christian, Christine was thrilled about the fact that he had bought her dream house for them to live in. In an interview with Women’s Health Magazine after her marriage, Christine gushed about her beloved, “I remember prior to meeting him, I would sit in that open house every Sunday and picture myself living there, getting coffee with my husband, and that manifestation came true—I now live in the house that I envisioned myself in with my husband.” 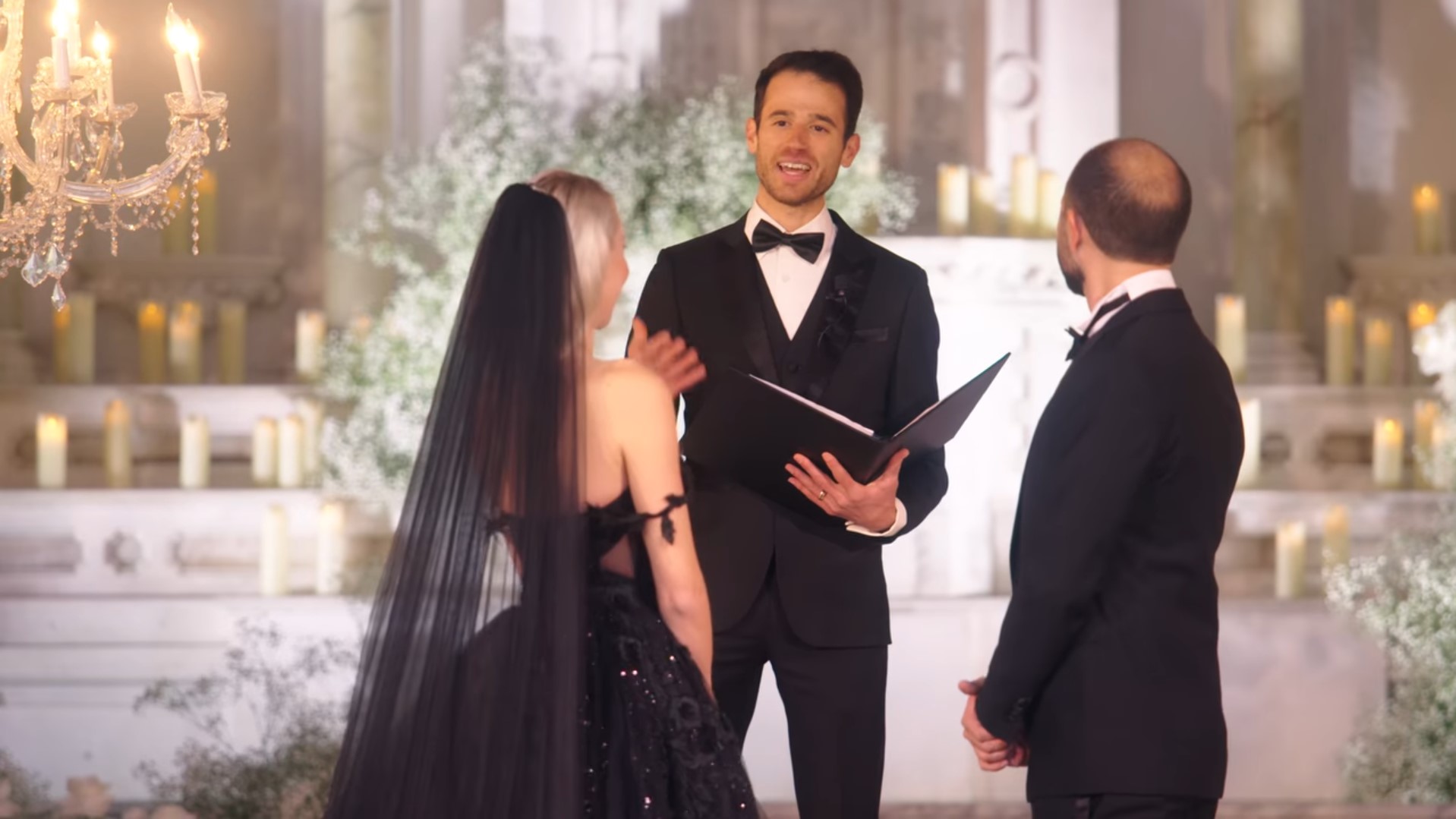 In the months that followed, the love between Christian and Christine blossomed, and the real-estate agent was quite happy in her married life. Interestingly, Christian has a total net worth of around $20 million at present. He developed an app called Foodler, which was reportedly purchased by GrubHub in 2017. This allowed Christian to retire early.

Thus, with both Christine and her husband having substantial incomes, the two built up quite a comfortable life for themselves. Besides, the couple had incredible news for fans when Christine got pregnant, but it was unfortunately met with skepticism. Finally, the rumors proved to be false when she and her husband welcomed their firstborn into this world in May 2021.

We are happy to report that Christine Quinn and Christian Richard are very much together and still going strong. The couple prefers privacy when it comes to their personal life and hasn’t revealed much about themselves in the public sphere. Yet, Christine seemed to have embraced her duties as a mother to her son Christian Georges Dumontet and is quite a dedicated parent.

On the other hand, Christian has supported Christine through thick and thin. The show often portrayed him siding with his wife as opposed to the rest of the agents/cast members. Thus, even though the pair likes to keep to themselves and away from the public glare, there is no indication of a split, making it quite evident that the couple is happy together.