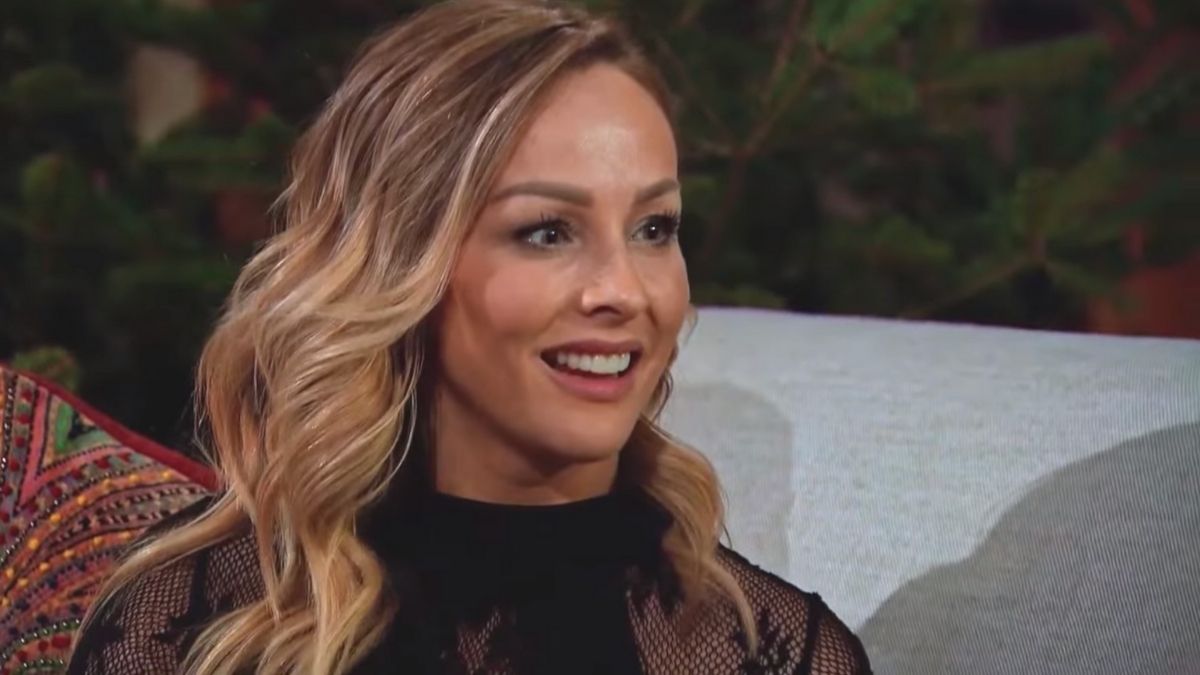 Is Clare Crawley Quitting The Bachelorette?

Clare Crawley’s season of ‘The Bachelorette’ took off with a rocky start as it is since filming was put on hold due to the COVID-19 pandemic breakout in March 2020. The contestants had to be recast and then quarantined for 4 months. Filming resumed mid-July in La Quinta, a resort city in Palm Springs.

Within 12 days of filming, rumor mills are churning out reports of the leading lady deciding to quit the show. Apparently, she has already fallen deeply in love with one of the contestants, 31-year-old Dale Moss (who also apparently won her “first impression” rose), and does not see the point of continuing her journey on ‘The Bachelorette’. According to an anonymous source, the producers were completely blindsided and are now scrambling to find a replacement for Clare without having to redo everything from scratch. Reportedly, Clare refused to come out of her room to film with the other contestants.

These speculations first surfaced in a Reddit thread, which was then picked up by Bachelor Nation spoiler king RealitySteve.

(MAJOR SPOILER): I’ve been made aware of this Reddit post making the rounds. Been on the phone for the last 2 hrs digging. I cannot confirm with 100% certainty if it’s true yet, but if you ask my opinion, I think there is some serious validity to it based on what I’m hearing now pic.twitter.com/y0SudK7Pcl

Who is Dale Moss?

Former NFL player Dale Moss played as wide receiver for the Green Bay Packers in 2012. He also played for the Chicago Bears, the Carolina Panthers, and the Tampa Bay Buccaneers before a shoulder injury ended his football career. He was then signed on as a model by the Wilhelmina modeling agency. Besides his modeling, Moss is also quite a philanthropist, involved in multiple charities.

Blogger RealitySteve further went on to speculate (on his Instagram Live) that it’s very unlikely that Clare would quit the show and break her contract with ABC to be with a man she met not 2 weeks ago. He also speculated that maybe Clare and Dale had met (in person or online) during the 4 months quarantine period and before the filming began in July.

Previous reports from a few weeks back tell us that Clare herself admitted to looking up the contestants online because she was curious. It could very well be that she was pre-inclined to like Dale or had already fallen for him even before she had met him. RealitySteve does have a point – it sure seems highly improbable that Clare would break a serious contract (which must come with legal and monetary repercussions) for “love at first sight”.

Since neither ABC nor Crawley or Moss have come out and confirmed the rumors so far, fans of ‘The Bachelorette’ are still in the dark about the future of this season. As of yet, things are very uncertain and it cannot be said that Clare and Dale are in fact dating. But most people do believe the rumors. Reports have also surfaced of Tayshia Adams (The Bachelor alum) replacing Clare Crawley as the leading lady, but again, these have not been confirmed by the producers yet.