Where Was The Bachelor Season 24 Filmed? 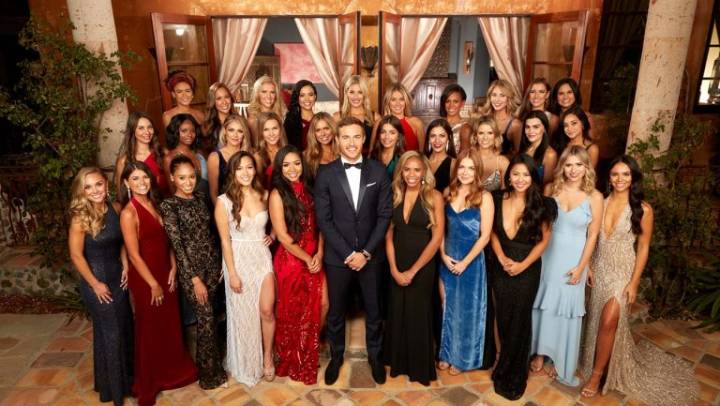 Among the many dating reality shows we have seen over the years, ‘The Bachelor‘ is definitely one which has been able to find the widest possible audience. This is the reason we are still talking about the 24th season of this show. ‘The Bachelor’ first started airing in 2002 and has since been hosted by Chris Harrison. Season 24 sees 28-year-old Peter Weber as the “bachelor” of the season. 30 women are participating in ‘The Bachelor’ this season, and only one among them will have a chance at pursuing a relationship with Peter, who himself finished as the second runner-up of Season 15 of ‘The Bachelorette‘.

Over the 18 years of its existence, ‘The Bachelor’ has always traveled quite extensively. Exotic and gorgeous locations are one of the main hallmarks of the series. United States, Canada, England, New Zealand, Vietnam, Thailand, and Korea are some of the countries to which this series has traveled over the years. However, this traveling around is only done during the later stages of the season. The first two weeks are generally spent in one particular mansion in California.

Where is The Bachelor Mansion Located?

This is one question which many fans have had over the years. The entire cast and crew of ‘The Bachelor’ stay at a particular mansion during the initial days of the shooting. This mansion is actually located in Agoura Hills, California and is called Villa De La Vina. This mansion has an area of 7,590-square-foot and is owned by a person called Marshall Haraden. The home was listed for $8.75 million in 2008, but has stayed with Haraden and his family. Here’s the outside view of the mansion. 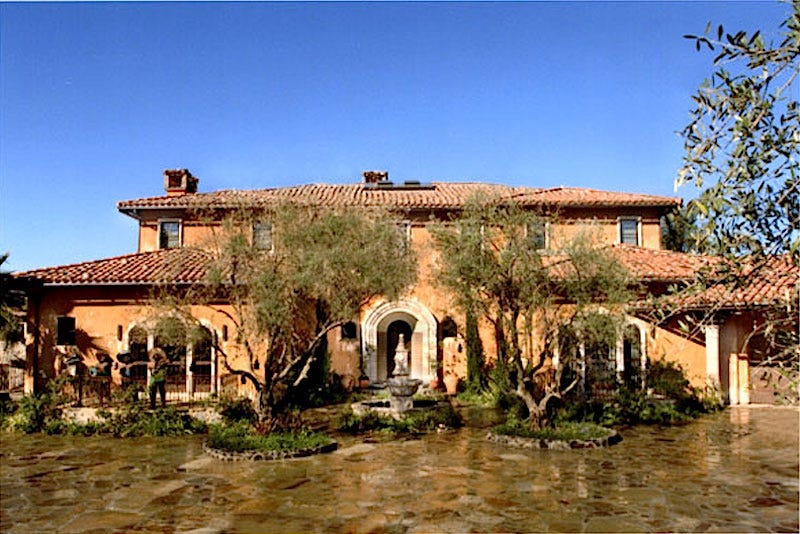 The Bachelor season 24 has also been shot at various locations across California because as many of you already know that Peter Weber is a native of Westlake Village in California.

There are reports that one of the filming locations of season 24 is the famous Air Force museum located in Ventura County.  During the episode, Weber takes a group of contestants to Camarillo to visit the Southern California Wing Museum headquartered at 455 Aviation Drive. The museum hosts 12 authentic military aircraft dating back to World War II and has a variety of historic aircraft on display, from combat planes like the P-51D Mustang Man-O-War to the training plane Fairchild PT-19A Cornell.

For those who don’t know, Weber is licensed pilot and began flying commercial at 25. He currently flies for Delta Air Lines.

Season 24 of ‘The Bachelor’ is going intercontinental and is traveling quite extensively around the world. The show is visiting a total of three South American countries this time around- Chile, Costa Rica, and Peru. Besides this, the showmakers have added one more surprise to Season 24 when it comes to filming locations. This new surprise is something that has never happened before in the show’s 18-year-old history.

Costa Rica is one of the most important destinations for the show this time around. Viewers will get to see Peter on golf dates in one of the lush, green meadows of this beautiful country. However, Peter got involved in an accident while filming in Chile and had to be hospitalized for stitches. He has received some serious wounds on his face. Chris Harrison himself later assured fans on social media that production was carried on smoothly after the incident.