Are Damian and Giannina From Love is Blind Still Together? 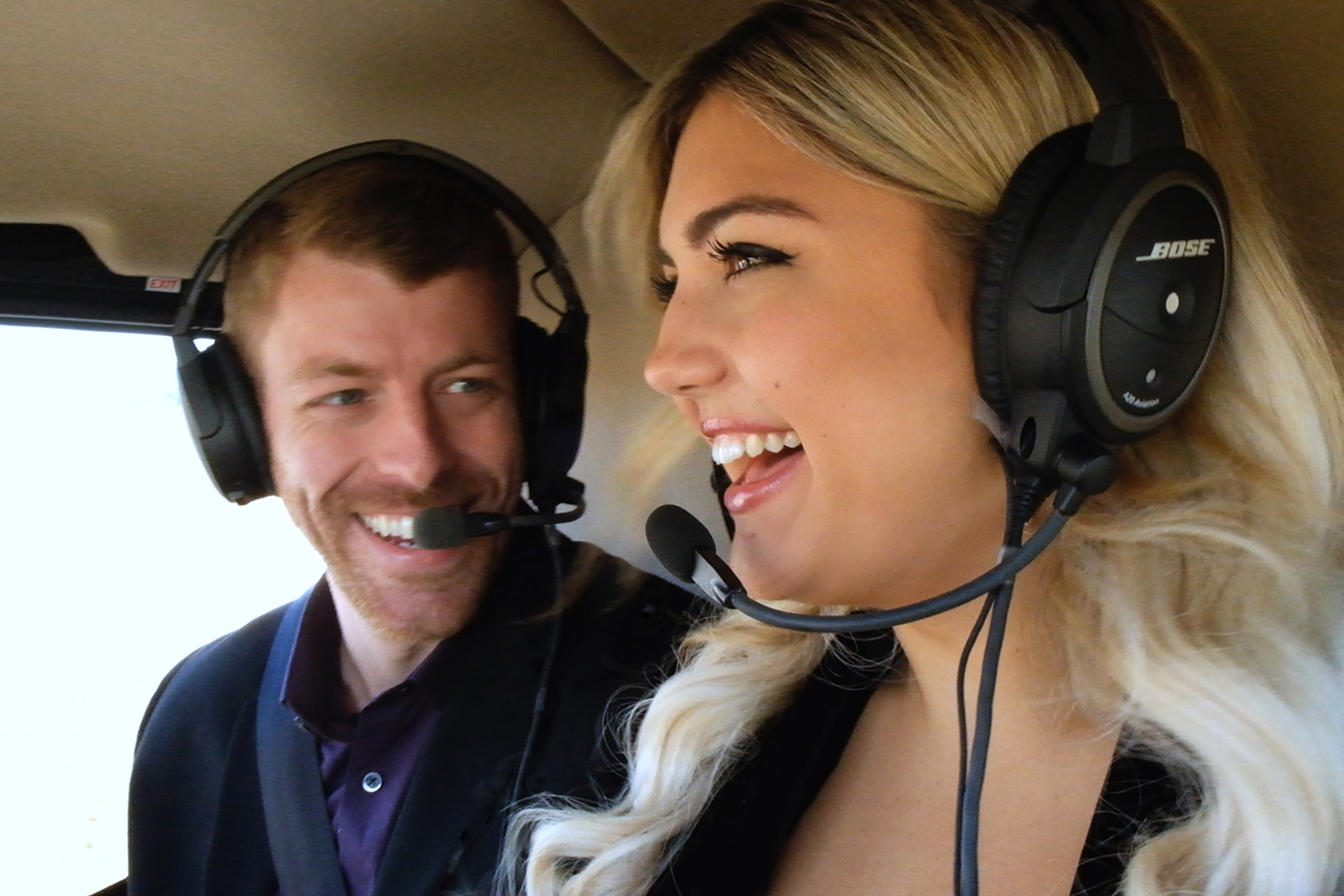 ‘Love is Blind’ runs on the premise that might not be unique but is definitely binge-worthy. The dating reality show features thirty hopeful singletons who come looking for love. For ten days, the individuals follow a speed dating format, and the only way they communicate with each other is through “pods.” Couples who are successful in finding their perfect match get engaged and even walk down the aisle, all within a few weeks’ time.

Considering the huge number of dating reality shows, a parallel is often drawn between Netflix’s hit show and Lifetime’s ‘Married at First Sight’ as well as ABC’s ‘The Bachelor.’ Upon its premiere on February 13, 2020, Damian and Giannina clearly stood out as they had a journey like no other and an ending even more special!

Giannina Gibelli “Gigi” and Damian Powers kept the viewers on the edge of their seats by showcasing an unpredictable relationship throughout season 1. They instantly connected with each other at the beginning of the show, and it was easy to assume that the pair would end up at the altar. However, despite the undeniable chemistry, the two kept bickering from their respective pods and on their many dates. 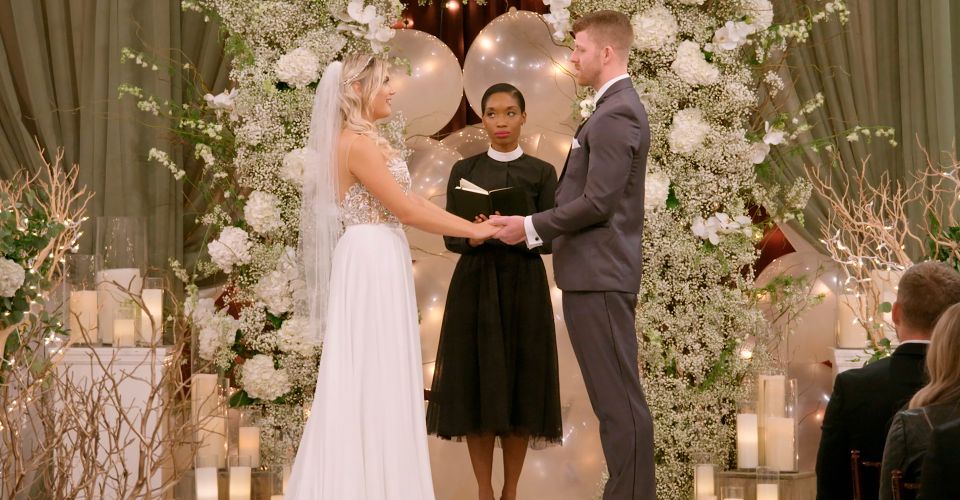 However, Damian and Gigi worked through their differences. After just a few days of knowing his beau or even without seeing her face, Damian proposed to Gigi only to get pleasantly surprised by her flipped proposal. Clearly, the explosive fights did not get in the way of them finding their true happiness Since embracing their physical connection in Mexico, Damian and Gigi began to gear up to share their wedding vows on the season finale.

But from the many discussions held by Gigi, it was also clear that while she undoubtedly adored Damian, the entrepreneur was not ready to marry him right away. It became a bit too obvious that she would get wedding jitters, and her fiancé was seen striving to cool her nerves each time. Their fans got the shock of their lives when they saw Damian standing on the altar, uttering “I do not” instead of reciprocating his Gigi’s “I do.” So did the humiliating rejection on national television break the couple apart forever?

Are Damian and Giannina Still Together?

Gigi could not bear being turned down on her big day and ran away with tears and mascara streaming down her face. Damian explained his feelings behind causing the distressing spectacle, saying, “It would be selfish of me to marry you today knowing, as much as you tell me you’re ready, I see that you’re not.” He furthered his thought process elaborating that he wanted to make it work with the love of his life outside of a time frame. 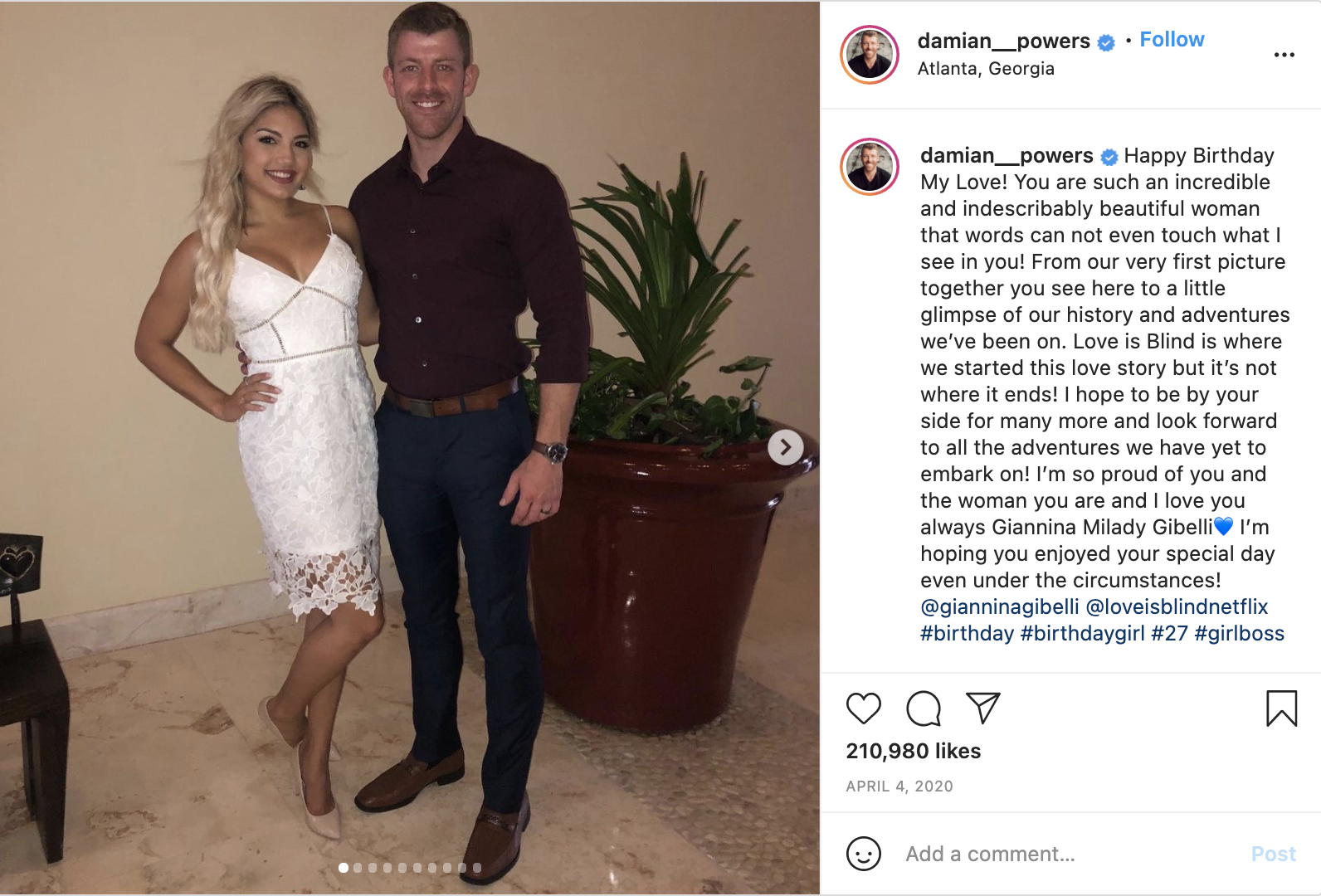 It included the pair becoming best friends first without the pressure of marrying one another at the earliest possible. Damian’s “hardest decision” clearly bore fruit as his Venezuelan girlfriend got in touch with him hours later to probe into his mind and understand what had happened. Communication has always been Damian and Gigi’s strength. So, they clarified every misunderstanding and have been together ever since. 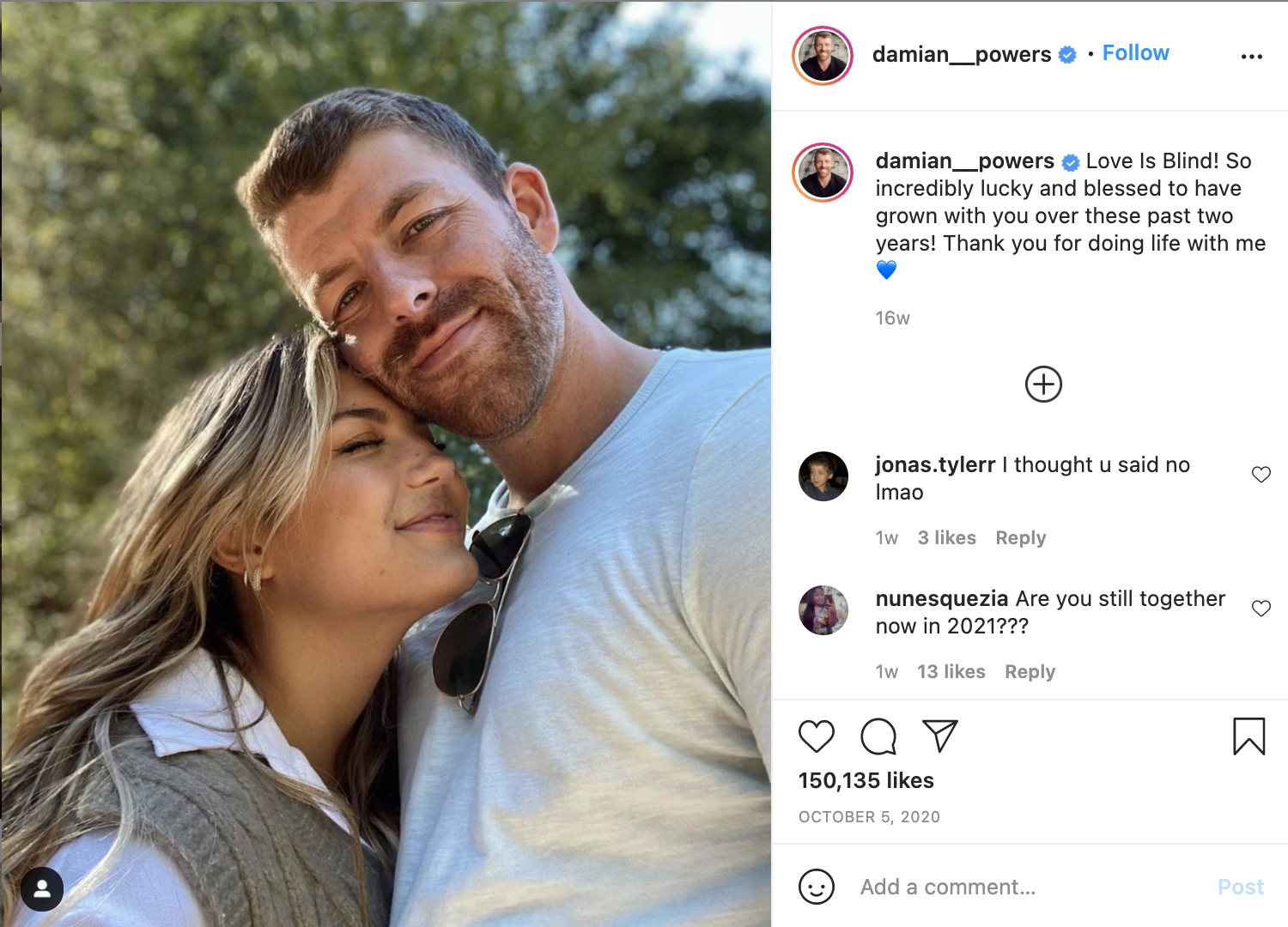 The couple has spent over two years together and has made new memories each day. However, it has been months since they gave a sneak-peak into their cozy moments, and their well-wishers are starting to freak out. This can surely mean that they are happy and content in their own space, even without exhibiting their relationship on social media accounts.

Read More: Where Are the Love is Blind Couples Now?