Are Darcey Silva and Georgi Rusev From Darcey and Stacey Still Together? 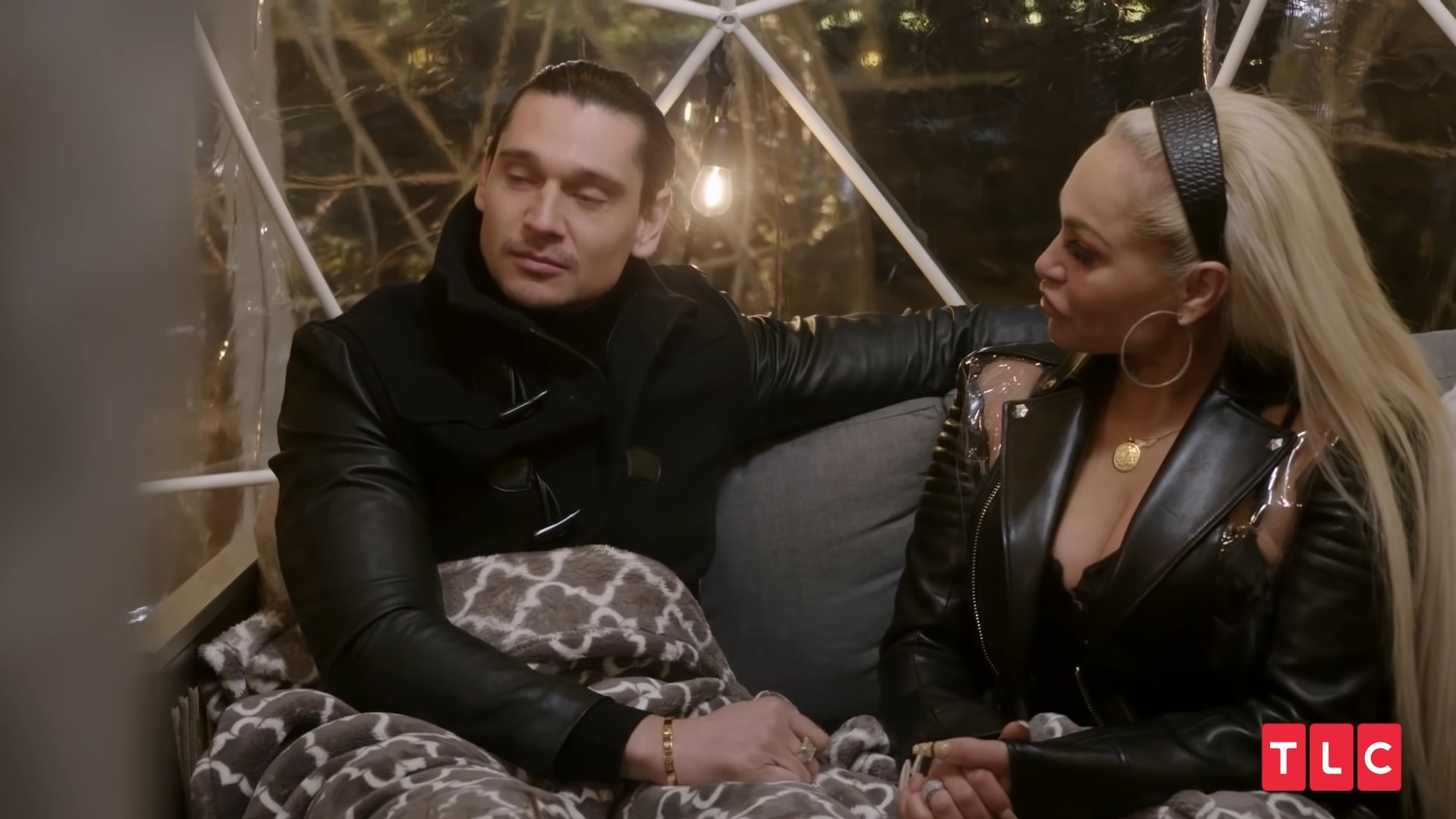 TLC’s ‘Darcey and Stacey’ takes the audience into the lives of sisters and ’90 Day Fiancé: Before the 90 Days’ stars, Darcey and Stacey Silva. The series follows the sisters as they navigate the highs and lows of life and find love in new relationships. With Darcey’s past relationships being the focal point in ’90 Day Fiancé,’ she has since managed to find love with Georgi Rusev, a Bulgarian native. Apart from the life of her twin sister Stacey, the spin-off series centers upon Darcey and Georgi as they navigate their relationship. Now, fans are curious to know whether the two are still together or have parted ways. Let’s find out, shall we?

Darcey Silva came across Georgi Rusev on the social networking service Instagram. Georgi, a Bulgarian model and former masseuse, reached out to Darcey through Instagram DMs and asked if she would like to meet him in person. Darcey agreed, and the two decided to meet in Miami, where they were staying at that moment. Darcey was swept off her feet at their first meeting due to Georgi’s physique and good looks. She was utterly smitten with the Bulgarian and showed her interest in him which he fully reciprocated. 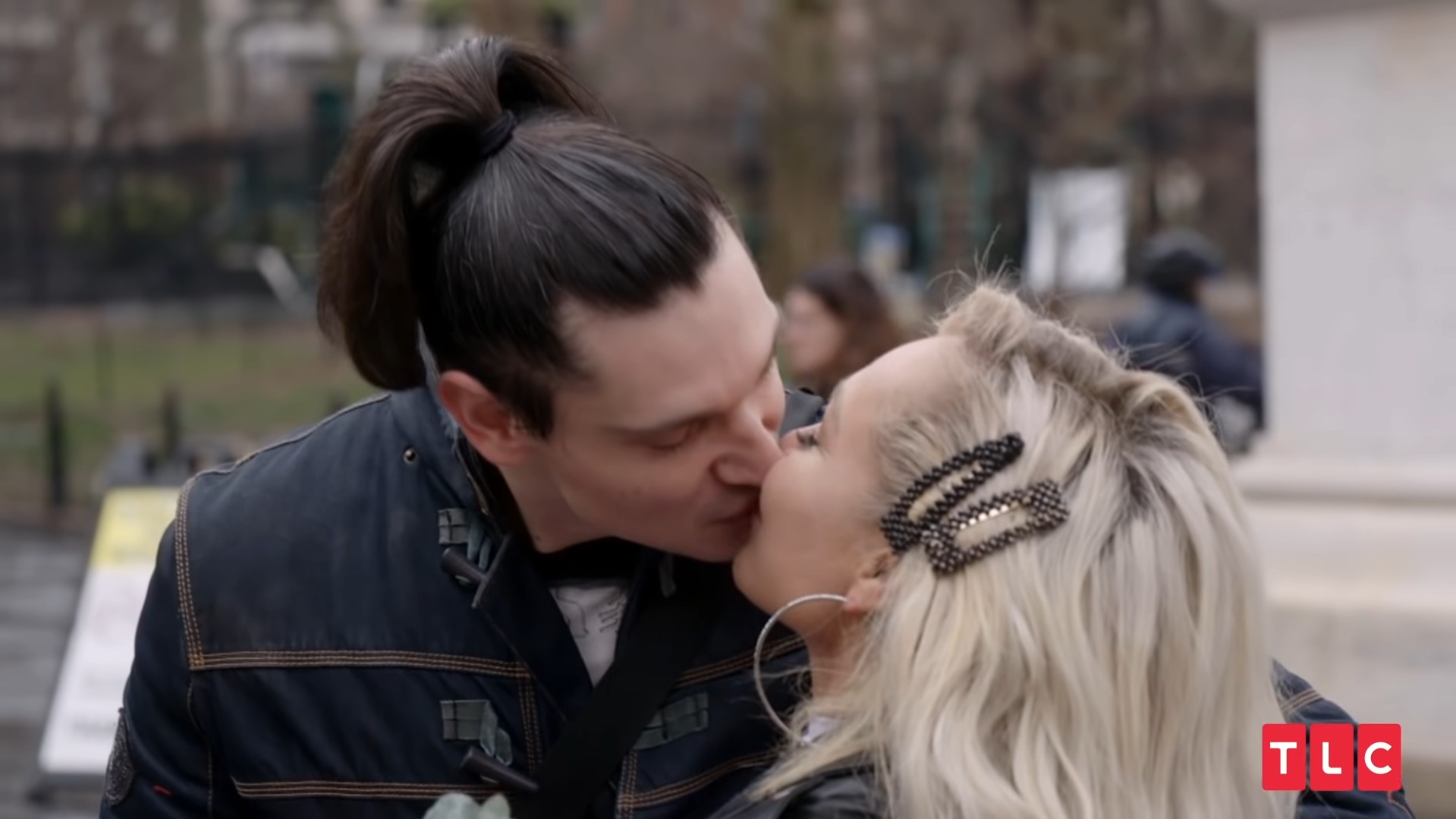 The couple started dating, but their stay in Miami was short, and Georgi promised to come down to New York to meet Darcey. She was so smitten by Georgi that she could not control her excitement and even ended up video calling her then-new beau while enjoying a bubble bath. Furthermore, she was touched when Georgi brought her flowers upon arriving in New York as she hadn’t been treated so well in the past. While in the Empire State, the two got even closer and ended up being intimate with each other. It was a wonderful experience for both, and neither could hide their excitement. 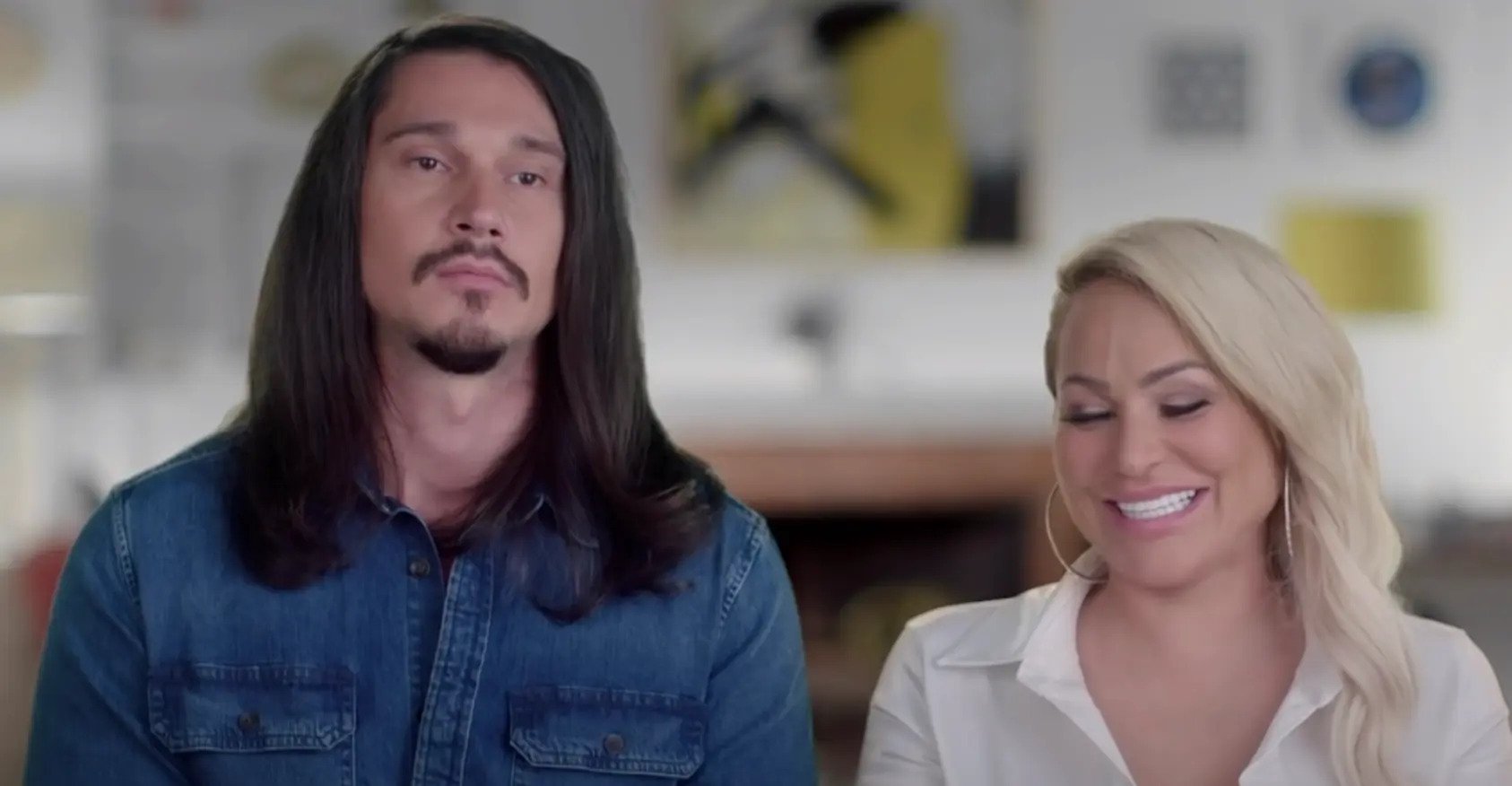 Both Georgi and Darcey seemed completely enamored with each other, and their chemistry was quite evident. However, things took an unhappy turn as Darcey began second-guessing her decision. While the couple had a happy time quarantining together, Georgi told Darcey that he was still married but was separated from his estranged wife and was going through a divorce. This news hit Darcey out of the blue, making her visibly upset. She began to doubt Georgi’s commitment towards her and the relationship. The problems got so severe that Darcey even contemplated not marrying Georgi at one point in time. However, the couple managed to work out their issues and got engaged in June 2020.

Are Darcey and Georgi Still Together?

It seems like Darcey and Georgi are still together and working on their relationship. Even after getting engaged, the couple faced numerous problems stemming from trust issues. Darcey, who could not trust Georgi completely, even met with his ex-wife. From Georgi’s ex-wife, Darcey learned that she had once caught her ex-husband browsing a “Sugar Mama” website. This revelation, along with the knowledge that his ex-wife knew his friends made Darcey utterly unhappy.

Darcey even took off her engagement ring during an altercation, claiming she wants an open and honest relationship. Moreover, reports also state that Georgi reached out to Darcey’s ex, Jesse Meester, which did not sit well with Darcey. Additionally, Darcey was always concerned about Georgi’s room in DC, which he said he needed until his divorce was finalized. With the divorce finally going through, Darcey and her beau drove up to DC, but things did not go according to plan, and Darcey could not meet Georgi’s friends like she wanted to, which made her unhappier.

There were also speculations about the couple breaking up as they had a public fight on social media posts which have since been deleted. However, the two seem to have made up and even celebrated Valentine’s Day 2021 together. Since then, the couple has kept most of their relationship updates out of social media and prefers privacy regarding their dating life. However, we can infer that the couple is still together and happy. Georgi even shared a photo with Darcey in August 2021 and wrote, “The power of love is stronger than everything else.” Thus, it seems like the couple is fighting against all odds to stay together and are determined to make it to the very end.

Read More: Are Stacey and Florian Still Together?