What Are Darcey and Stacey Silva’s Net Worths? 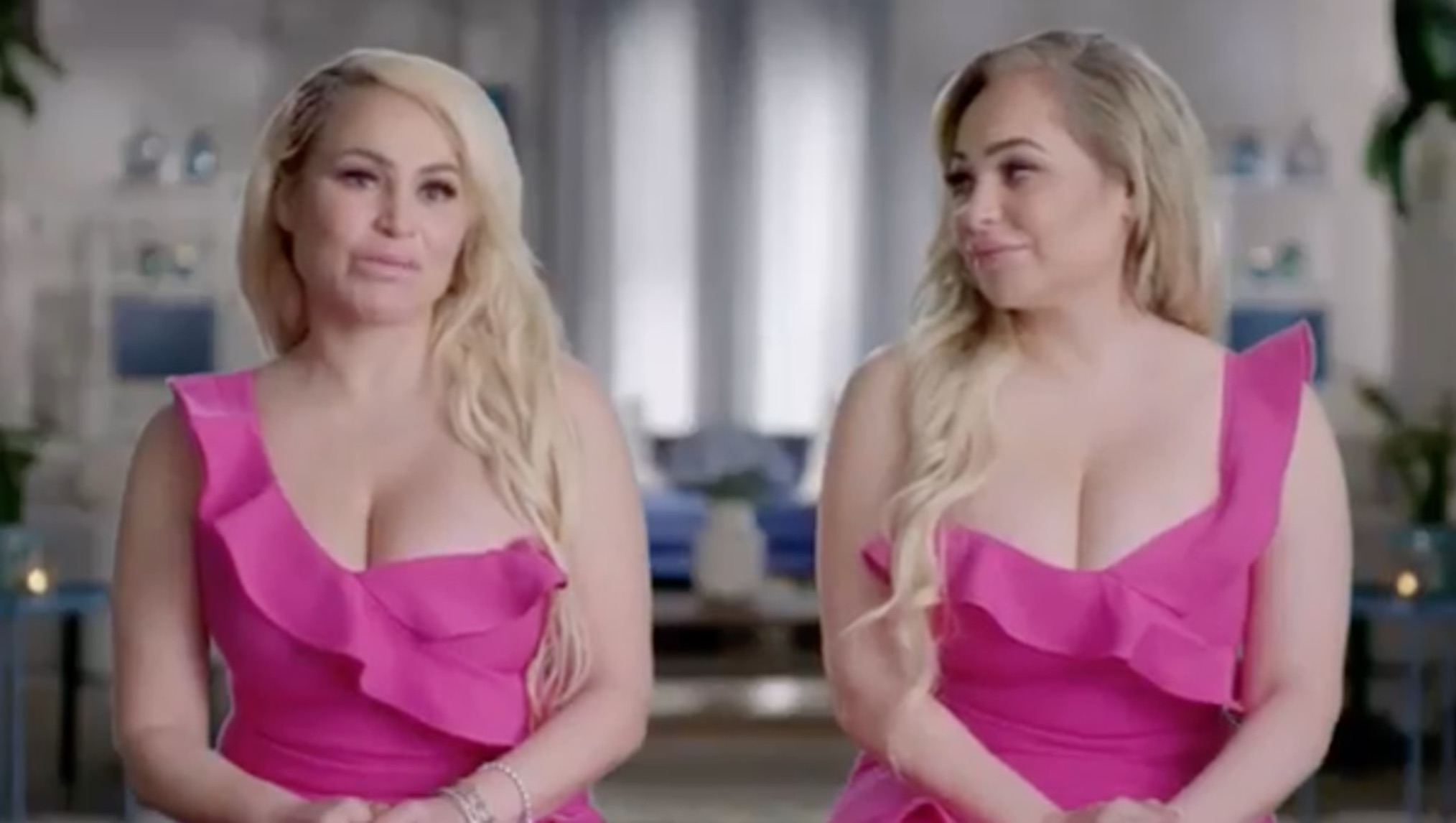 Darcey Silva is known to those who follow ‘90 Day Fiance.’ Her series of unsuccessful romances have made her quite popular. Along with Darcey, her sister, Stacey, has also appeared on the show. It quickly becomes apparent that the siblings are inseparable and would do anything for each other. Thus, it comes as no surprise that they have their spin-off, titled ‘Darcey and Stacey,’ where viewers are welcome to their over-the-top life. The sisters tell us about their loves, fashion trends, hair extensions, and nails! While they’re determined to find love and lead a happy life, several viewers are curious about how the Silvas have amassed their wealth and how much they’re worth. We’re here to settle all doubts. 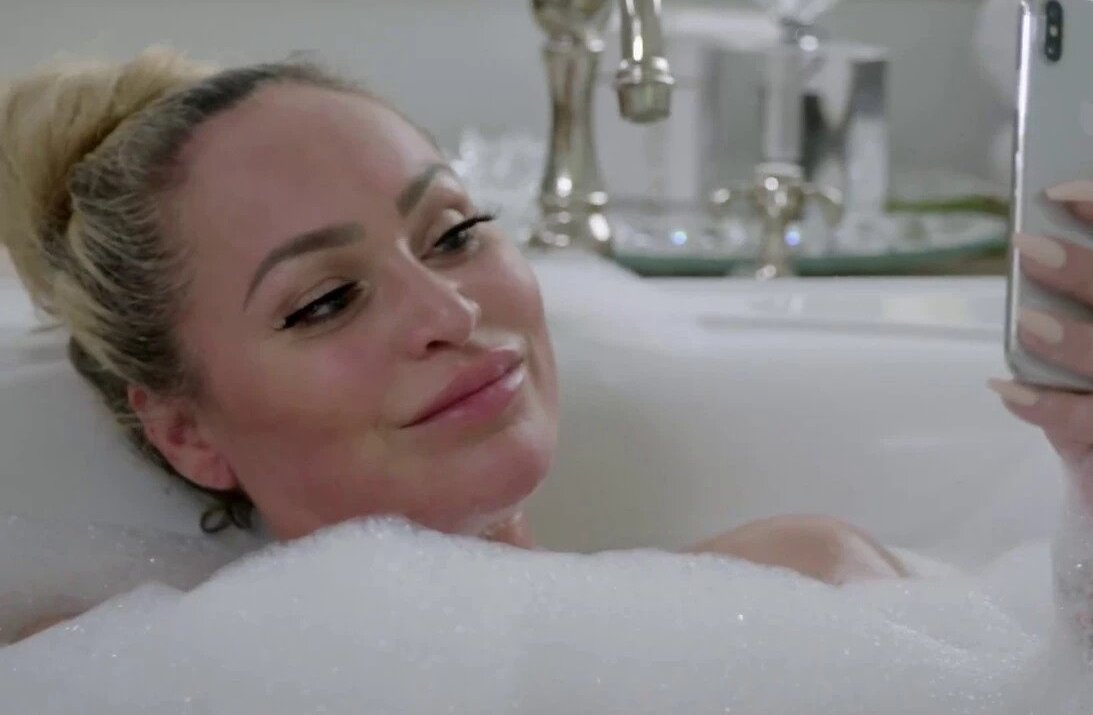 Darcey’s claim to fame in the reality television industry happened throughout the four seasons she spent with ’90 Days Fiance: Before the 90 Days’. Throughout this period, Darcey reportedly earned $15,000 per season with an additional $2,500 per post-season tell-alls. It’s natural to assume that she made most of her money from the show, but that is, in fact, not the truth. In reality, Darcey’s relatively modest fortune stems from the fashion label, House of 11, which she started with Stacey in 2010.

Darcey and Stacey’s entrepreneurial streak doesn’t end there, and the two sisters also founded and currently own a movie production company by the name of Eleventh Entertainment, which is most famous for being the production company behind the 2013 rap comedy movie ‘White T.’

In addition to the fashion label and the movie production company, Darcey also frequently promotes various products using her social media handles and has also recorded and released two singles with Stacey on streaming platforms Spotify and YouTube. But Darcey’s financial inflows do not stop there, and the sisters’ latest project is their reality show, ‘Darcey & Stacey,’ which seems to be quite popular among fans of the genre.

So, as is evident, Darcey certainly has several steady sources of income. However, because she isn’t an A-list celebrity, information about her financial assets and net worth is somewhat limited. That being said, if Darcey’s lavish lifestyle is anything to go by, it certainly hints at a modest fortune, and it’s estimated that Darcey Silva’s net worth is close to $3 million as of 2020. 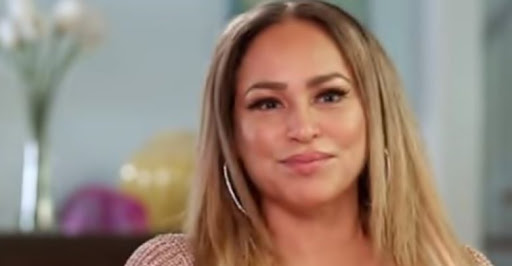 Stacey’s career has followed a similar trajectory as Darcey’s. She’s the co-founder of Eleventh Entertainment, which marked another foray made by the Silva sisters in showbusiness. The House of Eleven fashion label, launched by Darcey and Stacey, also brings in quite a stellar amount of money. Products like necklaces, hoops, bags, and sunglasses are extremely popular among those loyal to the brand. Most of the Silva sibling’s earnings come from her acting career in shows, but being a smart businesswoman doesn’t hurt her finances either.

While Stacey hasn’t been entirely in the public eye as Darcey – until now, she is a celebrity of some repute. It is estimated that Stacey Silva’s net worth is close to $3 million, as of 2020. This also means that Dacey and Stacey’s combined net worth is $6 million.

Now, with ‘Darcey and Stacey’ taking off, she can expect the finances to be bolstered further. The popularity of the show is only bound to increase Stacey’s fame. Since she already enjoys a strong social media presence, the Silva sister could monetize her social media profiles by promoting products. Despite being on the fringes of the entertainment industry for quite a long time, Darcey and Stacey are enjoying the limelight now. Their former experiences in the showbusiness have definitely made the Silva siblings astute businesspeople. They’ll surely capitalize on the best opportunities and grow their net worths exponentially in the coming days.