Are David Toborowsky and Annie Suwan From 90 Day Fiance Still Together?

‘90 Day Fiance‘ offers a fantastic study of how couples comprising a US national and foreign individual iron out their issues in the months leading up to their wedding. Revolving around foreign individuals who are engaged to US citizens, the show portrays them entering the US on a K-1 visa wherein they have to marry within 90 days. However, changing a lifetime of habits and lifestyle in such a limited amount of time is quite challenging and in turn, leads to high-peak drama.

Despite all the unadulterated relationship drama, it is pretty interesting to see how each couple deals with issues in their own unique way, all in the name of love. David Toborowsky and Annie Suwan, who appeared first in season 5, has wowed everyone with their heart-warming love story. Still, with fans clamoring for all the latest updates on the two, we decided to jump in for answers!

When David Toborowsky decided to visit Thailand with a friend, he was not in a good place. Apart from financial problems, he had just faced a painful divorce and was recovering from a stroke. However, once in a foreign country, the Kentucky native lost himself in the culture and decided to have a good time. Thus, while at a karaoke bar in Thailand, David heard a beautiful voice that immediately attracted him. On asking around, he discovered that the person behind the voice is Annie Suwan, a native of Thailand. 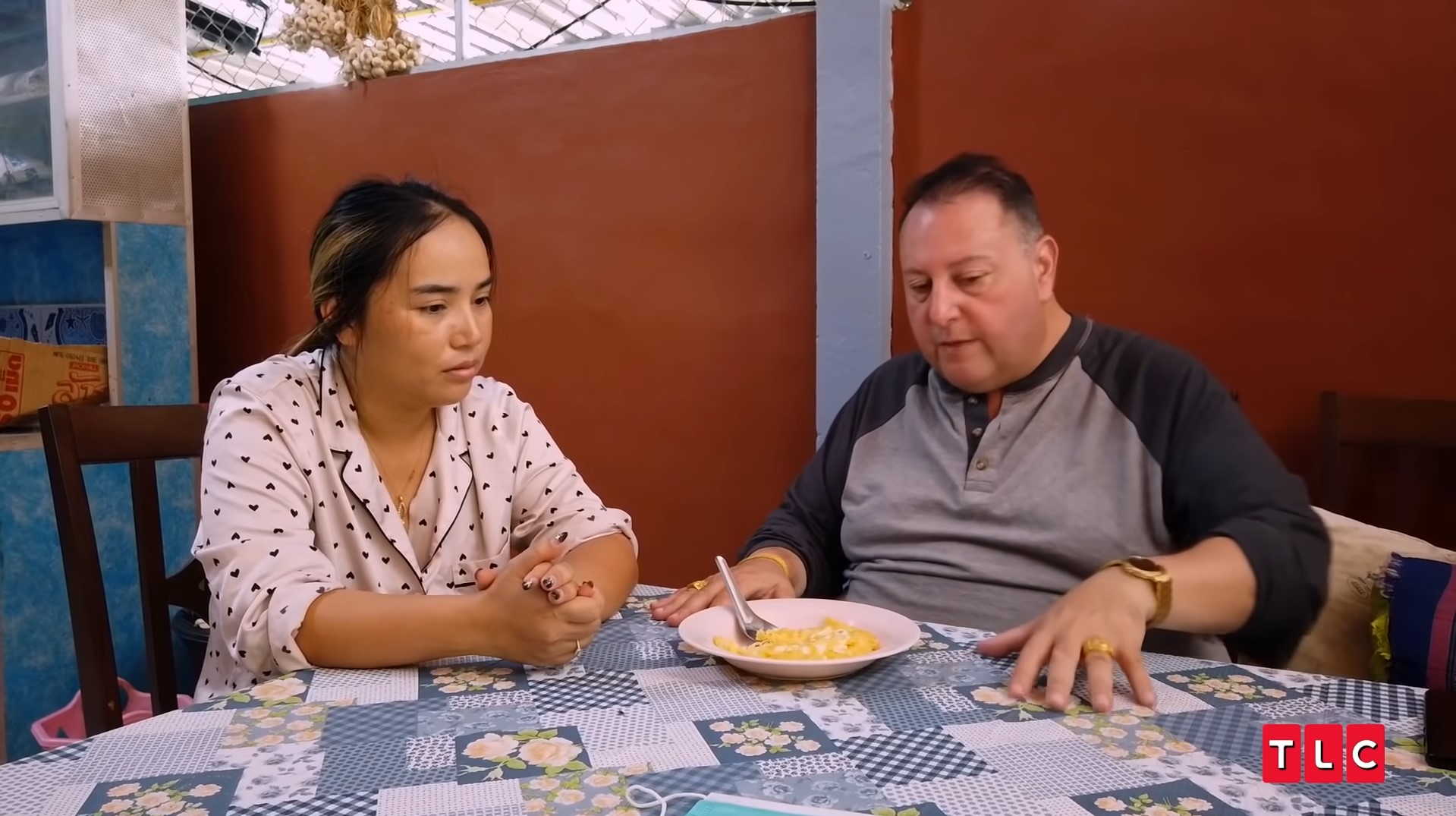 Although Annie is significantly younger than David as the two have a 24 year age difference, they soon took to each other and built up a romantic relationship. Just ten days after their first meeting, the couple decided to get engaged and looked forward to tying the knot. However, Annie’s family demanded a massive dowry that David was in no position to provide. Still willing to work things out, David took a friend’s help and arranged a K-1 visa for Annie to visit the United States. 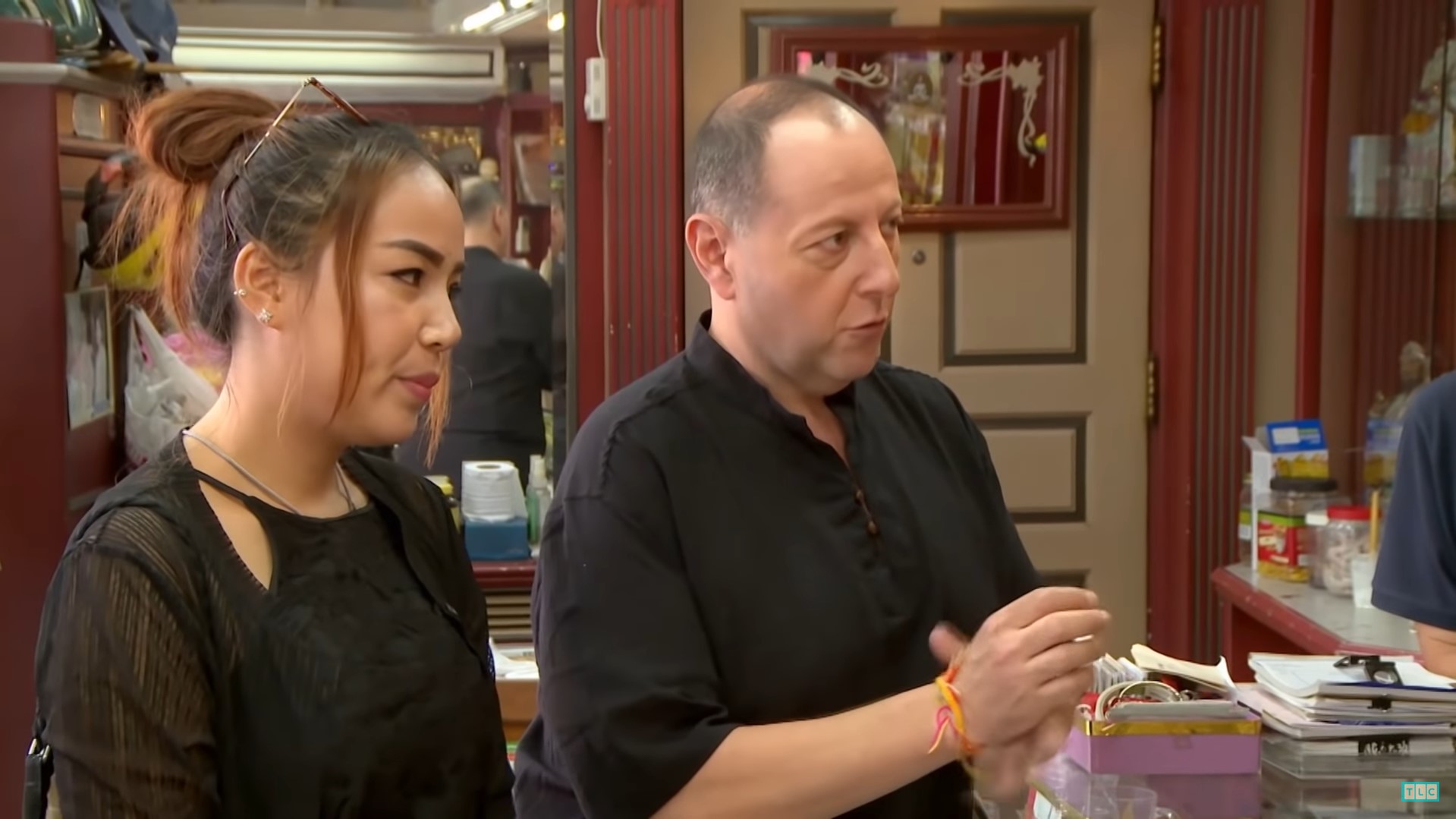 Unfortunately, David and Annie’s troubles were far from over as once in the United States, David’s children were initially quite apprehensive of Annie and weren’t comfortable with the relationship the two shared. On the other hand, Annie found out that David had no stable job. She was also quite disappointed at David’s drinking habit, and the couple often clashed over their lifestyle differences.

At one point in time, Annie got so frustrated with her partner that she even accused him of cheating on her and indulging in occasional substance abuse. Still, with neither of these allegations being substantiated, the couple tried their best to iron out the issues. Ultimately, their dedication and commitment shone through as Annie was accepted into David’s family, and the two tied the knot on November 1, 2017.

Are David and Annie Still Together?

Fans would be delighted to know that David and Annie are together and still going strong. Even after getting married, the couple had to face numerous financial difficulties and lived with David’s friend, Chris, for a while before moving into a cramped apartment. With no fixed income, the couple lived from hand to mouth but never gave up on the love they shared. Trying his best to get something permanent, David finally landed a job as a college professor and a businessman, which helped the two gradually climb the financial ladder.

The couple then saved up money for a trip to Annie’s home country and even moved into a lovely apartment in Scottsdale, Arizona. David and Annie’s combined income from appearing on various ’90 Day’ iterations as well as David’s permanent job promised the couple a comfortable life. Yet, Annie wanted to do her bit, and thus, putting her incredible cooking skills to work, she opened a Thai food catering service which soon gained popularity. Besides, her cooking skills were also recognized by TLC, who got the couple to star in their own cooking show ‘Spice It Up With David and Annie.’

At present, Annie has upgraded her catering business and even offers cooking classes for interested students. Furthermore, she also runs an online clothing store called Boom Bangkok By Annie, dealing in locally-sourced premium quality dresses from her homeland Thailand. The two also run their tour and travel business alongside campaigning for various brands on social media. With the couple quite open to sharing their love and adoration on social media, it is heavenly to witness their everlasting love, and we hope David Toborowsky and Annie Suwan remain happy for the years to come.

Read More: What is David Toborowsky and Annie Suwan’s Net Worth?