Are Deleesa and Trevor Still Married? 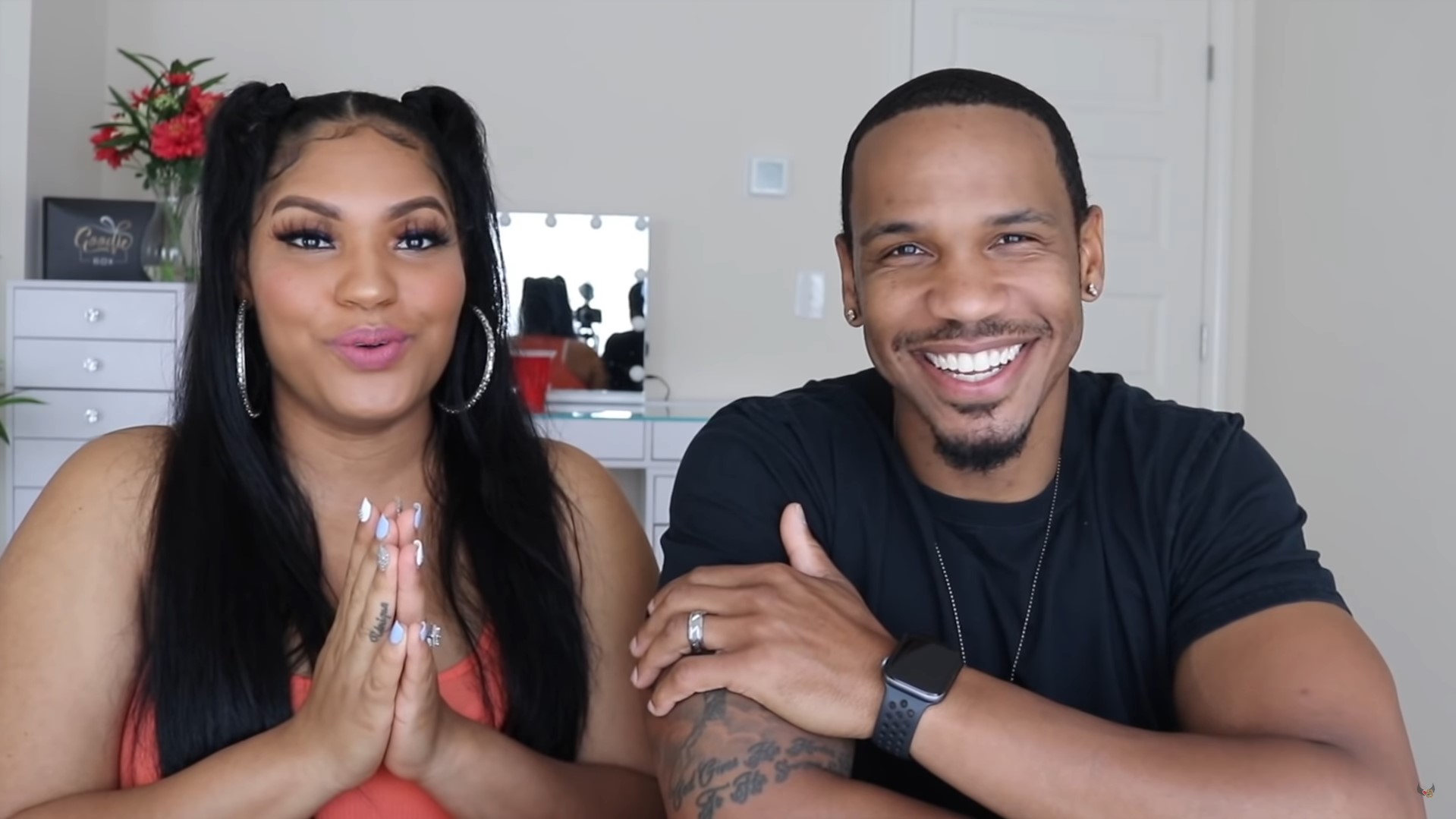 ‘The Circle’ is a unique and interesting reality TV show that asks the biggest question of whether one can win the prize as themselves or do they have to impersonate someone else to lay their hands on the reward. Each contestant is kept separated in their own apartments, and no one is allowed to communicate outside of the “the circle,” which is an app that lets the contestants send text messages. With the identities anonymous, anyone can impersonate someone else or trick another contestant in order to get them out of the race.

Deleesa St. Agathe is a contestant who appeared in the second season of ‘The Circle.’ She had the unique strategy to catfish as her own husband, Trevor. With money on the line, tensions are sure to fly high, and fans must be wondering if Deleesa and Trevor are still married. Here’s what we found out!

Deleesa had an interesting strategy to win the second season of ‘The Circle.’ This entrepreneur and mother of one decided to catfish as her husband and portray herself as a single, eligible bachelor to win votes. This brilliant strategy was devised by the entrepreneur who also owns an online shop called “Be Unique Shoppe,” through which she sells fashionable and customized clothes, wigs, fake eyelashes, and the like. Apart from her shop, Deleesa is also a YouTube creator and has a popular channel where she posts everything from tutorials to vlogs to funny videos.

While on the show, Deleesa took on the identity of Trevor, whose profile describes him as a coach for P3 Applied Sports Science. Trevor and Deleesa got married in June 2018, and together the couple shares a beautiful daughter, Toni Abella, who is a little over a year old. Deleesa and Trevor share an extremely close-knit relationship as she claimed that she took his help while impersonating him in the competition.

In an interview with Women’s Health, the “Mompreneur” said, “He definitely helped me because there were a few nights where I was like, ‘Listen, I need you to sit down and we need to talk about guy stuff. Like, I need to shoot the ish with you and go back and forth and really see if I can be you but me.” It has also been reported that even though Trevor was not a part of the reality show, he was thrilled to help his wife try and win it. Their combined efforts did pay off as Deleesa emerged as the winner of season 2.

Are Deleesa and Trevor St. Agathe Still Together?

Fans would be delighted to know that Trevor and Deleesa are still blissfully married and lead a happy life. They are proud parents to their daughter, Toni Abella, and have even opened up her own Instagram page to post the infant’s pictures. Furthermore, the couple also runs a YouTube channel together where they post entertaining vlogs and other videos.

Deleesa and Trevor seem to be very much in love, and their social media posts are proof of their commitment to each other. The couple loves being public with their love and admiration for each other. On April 15, 2021, Trevor celebrated his wife’s birthday through a touching post on Instagram. Both Deleesa and Trevor love spending quality family time and even share with fans the beautiful memories the three of them make.

Recently, sources reported that Deleesa mentioned she was pregnant with a second baby, but the post has since been taken off Instagram. It is lovely to see this beautiful happy family together, and we would like to wish them all the happiness for the coming years.