Are Demi Burnett and Kristian Haggerty From Bachelor in Paradise Still Friends? 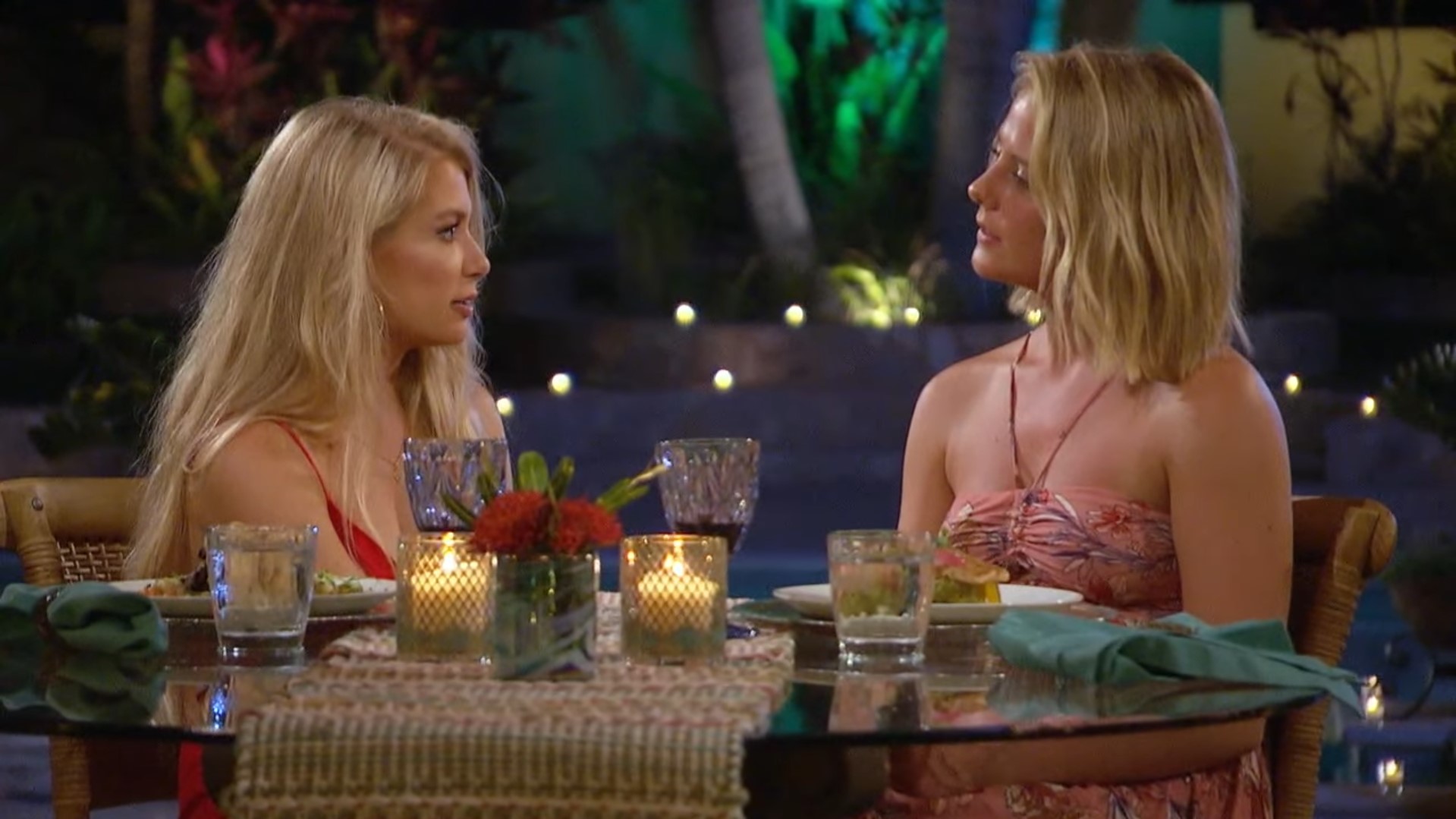 ‘Bachelor in Paradise’ is the perfect show for any contestant who remained unlucky in love after appearing in ‘The Bachelor’ and ‘The Bachelorette.’ The contestants who participated in these shows are brought together on an exotic island to help them find a happily ever after. Following the same concept of a rose ceremony from its parent shows, ‘Bachelor in Paradise’ is a thrilling and emotional journey for the contestants and the audience.

Season 6 of the show focused on the beautiful romance between Demi Burnett and Kristian Haggerty. With them being the first same-sex couple in the history of the ‘Bachelor’ franchise, interest in their lives was at an all-time high. If you want to know more about the pair’s journey and whether the two are still friends, we come bearing answers!

Demi Burnett first met Kristian Haggerty in Los Angeles when the former visited her longtime friend Catherine Agro, who was Kristian’s roommate at the time. “I was just hanging out with Catherine at her house and I met Kristian,” Demi said. Although Demi was unsure of her sexuality then, she still felt quite strongly towards Kristian. On the other hand, Kristian had never been on any show in the franchise before. However, in season 6 of ‘Bachelor in Paradise,’ Demi mentioned that she was in love with another woman. 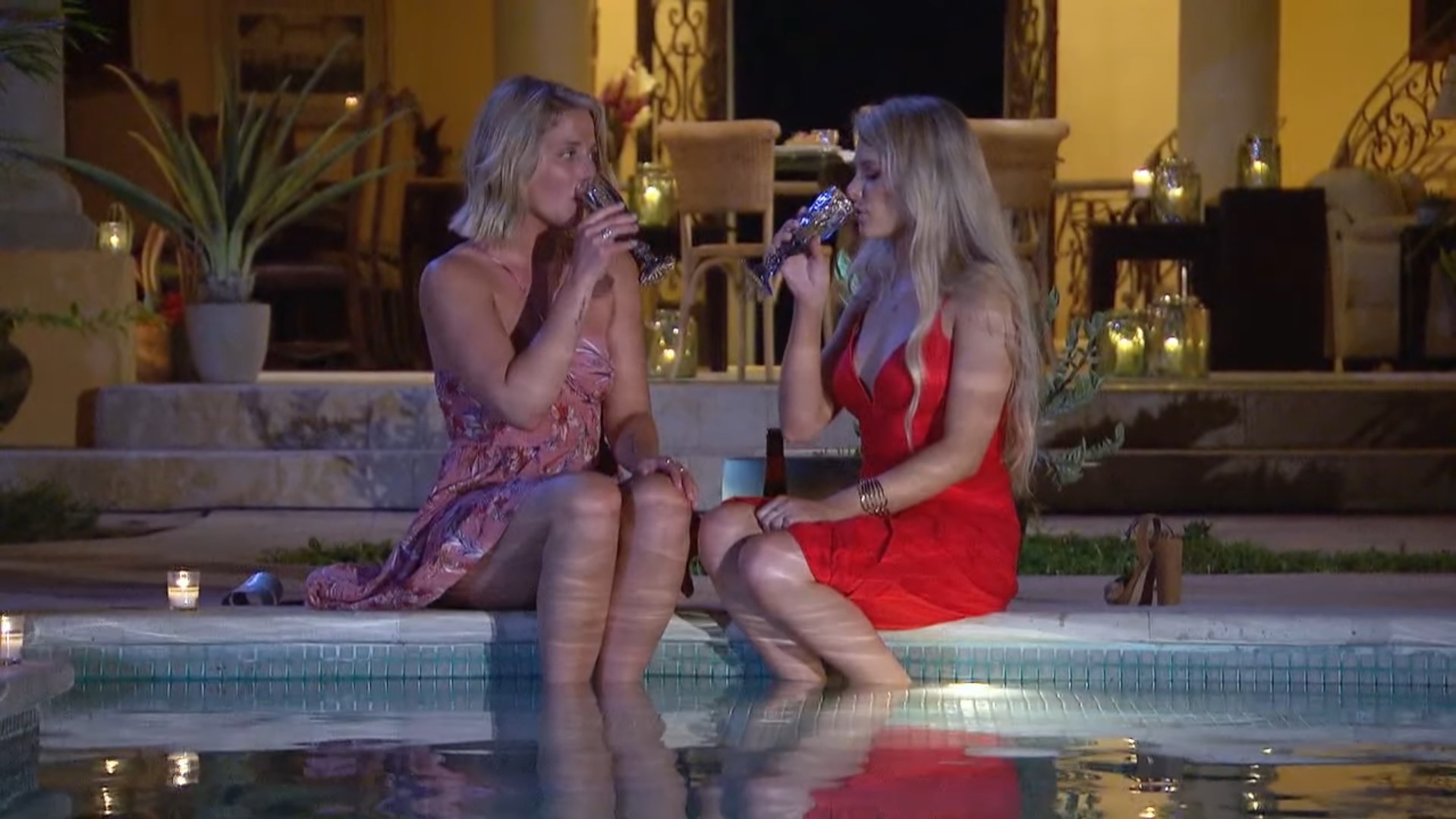 Furthermore, Demi broke her connection with Derek Perth and even planned to leave the show to be with Kristian. Thus, to make matters interesting, Kristian was brought on the show as a possible pairing for Demi. While on the show, Kristian and Demi’s love flourished, and the two had terrific chemistry. Their commitment towards each other was also pretty evident from how comfortable they were together.

Moreover, being the first same-sex couple in the history of the franchise, Demi and Kristian even received a lot of support and love from fans. However, they also had their fair share of troubles, especially when Kristian wanted Demi to express her feelings openly. On the other hand, Demi was quite annoyed by the flirty personality Kristian put out. However, these problems were quickly solved, and the season ended with the lovely couple getting engaged.

Are Demi and Kristian Still Friends?

Shortly after the season ended with Demi and Kristian’s engagement, fans noticed that the two featured less on each other’s social media accounts. They seemed to have fallen silent, and there were no updates about their relationship for a while. Moreover, speculations about their supposed split started doing the rounds when Demi was spotted attending the franchise events on her own. Finally, in October 2019, the pair took to social media and revealed that they broke up and ended their engagement.

According to Cosmopolitan, after ‘Bachelor in Paradise ended, Demi and Kristian did not get to spend a lot of time together. They were living on opposite coasts, and the long-distance relationship weighed heavy on them. Moreover, they were also supposed to move in together, which never became a reality. With the distance between them, the pair realized they were rushing into things that should be well thought over. Thus, they decided to call off their engagement.

Although they ended their engagement, they still claimed that they loved each other, and there was hope for reconciliation. However, since then, the two have drifted apart and moved on to new partners. Demi began dating Slater Davis, and the couple was initially quite happy. However, the relationship turned sour, and issues regarding trust began creeping up. Ultimately, in June 2020, Demi announced that she and Slater had broken up.

On the other hand, Kristian began dating her longtime friend Taylor Blake sometime in early 2020 and the couple has shared numerous heartwarming posts on social media. Although Taylor and Kristian are still together and leading a wonderful life, Demi seems to be single as there are no reports on her dating life. Furthermore, with the former couple not interacting with each other on social media, it is unclear if Demi and Kristian have kept their bond of friendship alive.

Read More: How Does Bachelor in Paradise Work? What Are The Rules?