Are Derek and Katie From MAFS Season 10 Still Together? 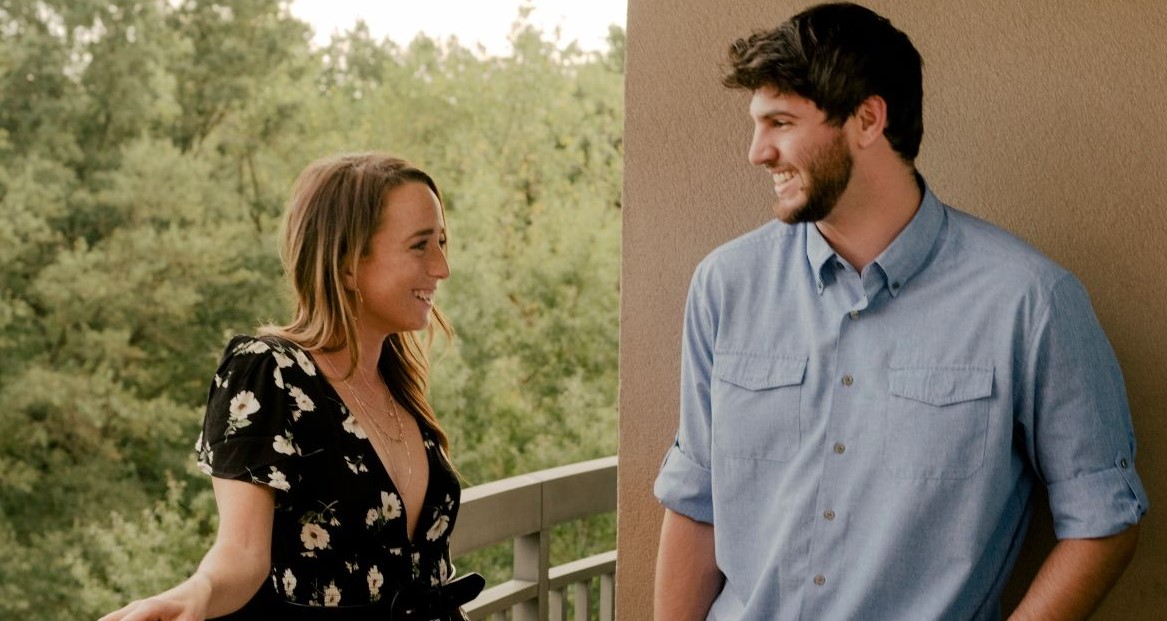 ‘Married At First Sight‘ answers how difficult it is to settle down with someone you know nothing about through its exciting premise. Experts form pairs from a pool of unacquainted singles, who meet directly at the altar to tie the knot. These couples are then sent on a luxurious honeymoon and even asked to settle down in everyday life. The decision to separate or remain together is taken by each participant on judgment day.

Experts believed that Derek Sherman and Katie Conrad of ‘MAFS’ season 10 were meant for each other. Although the couple showed promise initially, they soon got embroiled in altercations too serious to solve. With the cameras now turned away from their lives, fans are anxious to know if the pair stood the test of time. Let’s find out, shall we?

Derek was more of a dreamer and had ambitious plans for his future, so the experts thought that he would be perfect for Katie, who was way more serious and practical. However, it seemed like opposites did not attract in their case, as Katie was in two minds even before stepping into the experiment. She later mentioned that she still harbored feelings for her ex, who had asked her to get back together. Although Katie wanted to move on and find a husband through ‘MAFS,’ she was not entirely sure of her decision as she walked down the aisle. 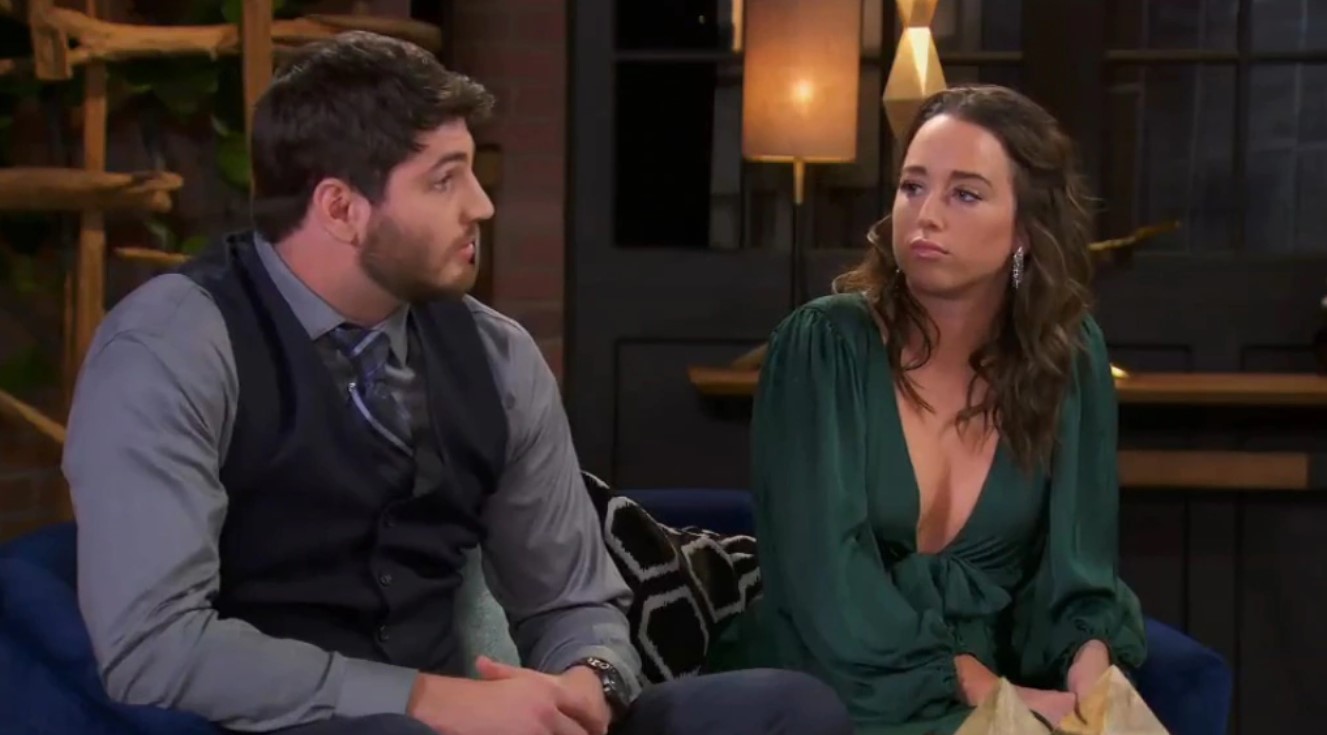 Unfortunately, Derek got wind of Katie’s dilemma, and it was disappointing to see no real connection between them at their wedding ceremony. Nevertheless, the pair decided to give their marriage a go and even tried to get to know each other during their honeymoon. However, the more Katie got to know Derek, the more she realized how different his mindset was from hers. He usually seemed to be in a mood to joke or dream, which is not what she was looking for in a partner.

In addition, finding common ground was quite a challenge for Derek and Katie. Experts advised them to find something they both liked, but Katie found it difficult to accept or support her new husband’s lofty ambitions. Moreover, she was not a fan of the attention Derek showered on the female co-stars, while he believed that his wife was too hung up on her ex. So, the pair often found themselves in massive altercations over such issues.

Besides, Derek claimed that he had never been in love, but Katie found one of his school assignments on love, which made her suspect that he was lying. Despite all the unresolved issues and conflicts between them, the couple surprised everyone when they chose to remain together on judgment day. Naturally, you must be wondering if they are still together. Well, here is what we know.

Are Derek Sherman and Katie Conrad Still Together?

Although Derek and Katie tried to make their marriage work post-filming, it was not to be, and the couple was in the process of getting a divorce when the reunion episode was filmed. In the episode, Derek accused Katie of cheating on him, and their relationship appeared to be a closed chapter.

However, both Derek and Katie have since moved on with their lives and are seemingly in a better place individually. While Derek appears to be still single, he is leading an exciting and adventure-filled life surrounded by the things and people he loves. Moreover, being an adventure lover, he has also been traveling extensively, and we hope happiness never eludes him in the long run.

As for Katie, she matched with Brandon Eaves on a dating app in the spring of 2020, and the couple has since formed a loving relationship. The ‘MAFS’ alum got engaged to Brandon in December 2020, and the two tied the knot in mid-2021. It is incredible to witness Katie and Brandon’s happy relationship, and we wish them the best of luck for the future.

Read More: Are Meka and Michael From MAFS Season 10 Still Together?