Are Meka and Michael From MAFS Season 10 Still Together? 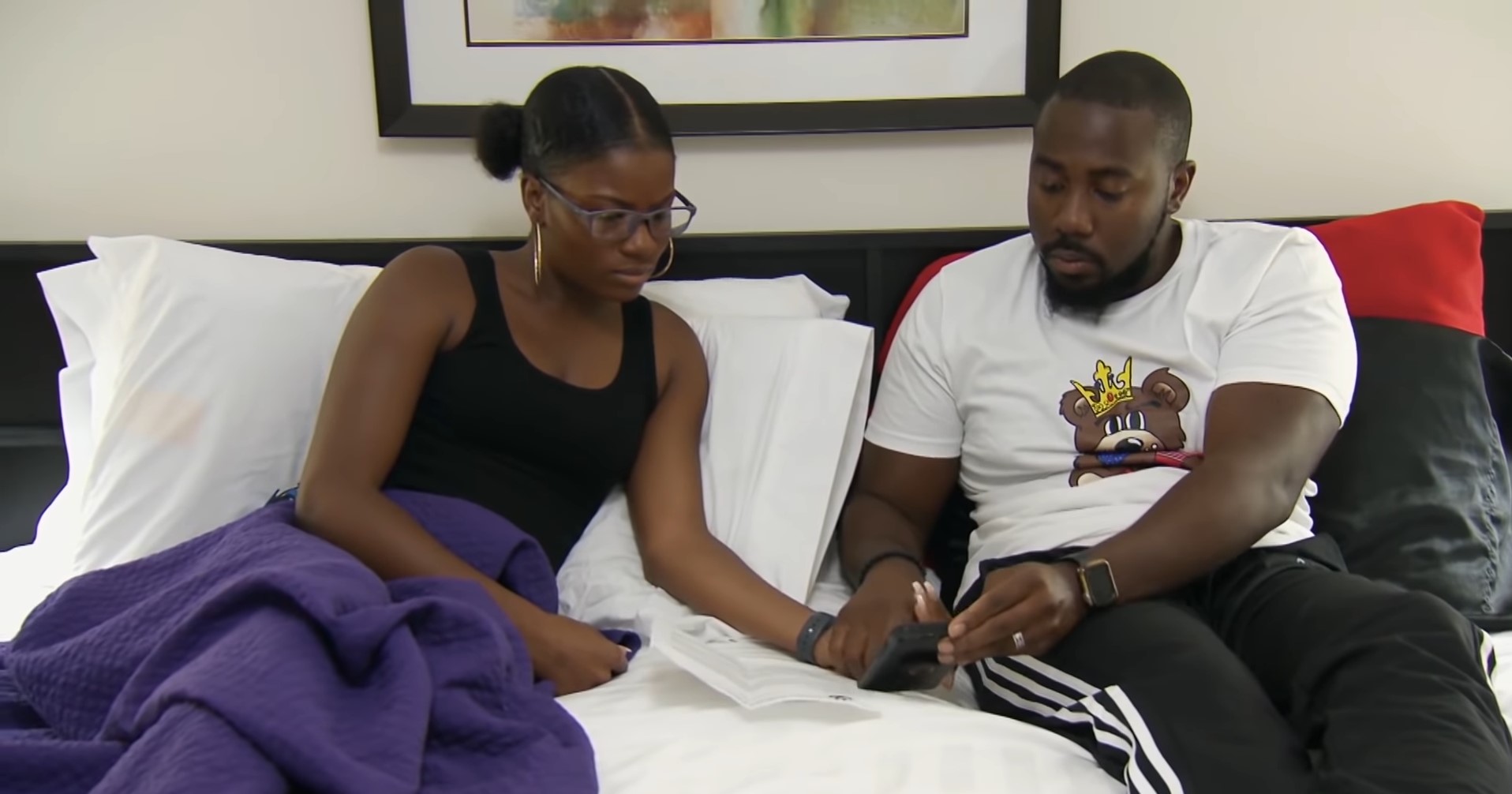 ‘Married At First Sight‘ is an interesting reality TV show that has relationship experts pair up unacquainted singles. These couples meet for the first time at the altar, where they are married and sent on a lavish honeymoon. The newly married duo are also allowed to settle into everyday life and are given an opportunity to iron out any creases in their new relationship that might have appeared. On the final day, each participant decides whether to stay together with their partner or get a divorce.

Meka Jones and Michael Watson were put together as a couple by the experts in season 10 of ‘MAFS,’ but they had difficulty getting along from the very first day. The pair did not show a lot of promise, and hence, fans are interested to know if they were able to make it through or not. Well, here’s what we found out!

Surprisingly, Michael and Meka were quite attracted to each other at their first meeting. Although they did not have a lot in common, the two were quite enthusiastic about the experiment and wanted to see where life took them. Besides, they tried opening up and learning about each other’s likes and dislikes, hoping to build a bond for the rest of their lives. When Michael and Meka were first announced as a couple, there was a lot of doubt over their future as people speculated that they weren’t meant for each other. However, the eagerness they showed at their wedding made it seem like the pair were in it for the long run.

Unfortunately, things went downhill too soon as Michael and Meka had their first significant altercation while on their honeymoon. The couple ended up spending most of the holiday in separate rooms as Michael claimed that he would leave the marriage if he and Meka did not get intimate. Meka hated being put under such pressure and naturally retaliated. Even after Michael apologized and promised to make amends, the pair found it difficult to bounce back as their relationship got soured.

Apart from being completely different people as far as habits and lifestyles were concerned, Meka feared that Michael was dishonest with her. Initially, she felt that he was lying about his job as a school principal and was also not quite open about his wealth. However, when Michael mentioned that he found work as a yoga teacher, she decided to give him the benefit of the doubt and even visited him at his workplace.

Once there, Meka was taken aback when she realized that Michael was a part-time cleaner and that he had lied indeed. Besides, he was not completely honest about a vacation he claimed he had planned, further driving a wedge between the two. Thus, people weren’t surprised to witness Michael and Meka’s breakup once judgment day came along. So, what are they up to now?

Where Are Meka Jones and Michael Watson Now?

Although Meka wanted a divorce, Michael allegedly claimed the show had defrauded him and instead sought an annulment. Meka tried to clarify that her ex-partner had lied to her throughout the relationship but later settled for an annulment simply to be free. Following the dissolution, Meka seemed incredibly happy to get away from Michael as she threw a massive annulment party and uploaded pictures on social media.

Although Michael stayed off the radar initially, he took to Instagram in March 2021 and issued a lengthy apology to Meka for his behavior. In the post, Michael asked his fans not to speak negatively of Meka and said, “You are a beautiful woman that has so much to offer the world. I pray that you find your forever person! You deserve that and so much more.”

Michael Watson is now married to Shannon Spencer-Watson and is quite close to her daughter from a previous relationship. By the looks of it, Michael has since built a loving family, and we hope he remains happy in the years to come. On the other hand, reports in October 2021 stated that Meka was spotted with a mystery man who also featured on her social media. However, with those pictures now deleted, her current relationship status remains a mystery. But it seems that Meka is quite happy living a wonderful life surrounded by her loved ones.

Read More: Are Zach and Mindy From MAFS Season 10 Still Together?