Are Zach and Mindy From MAFS Season 10 Still Together? 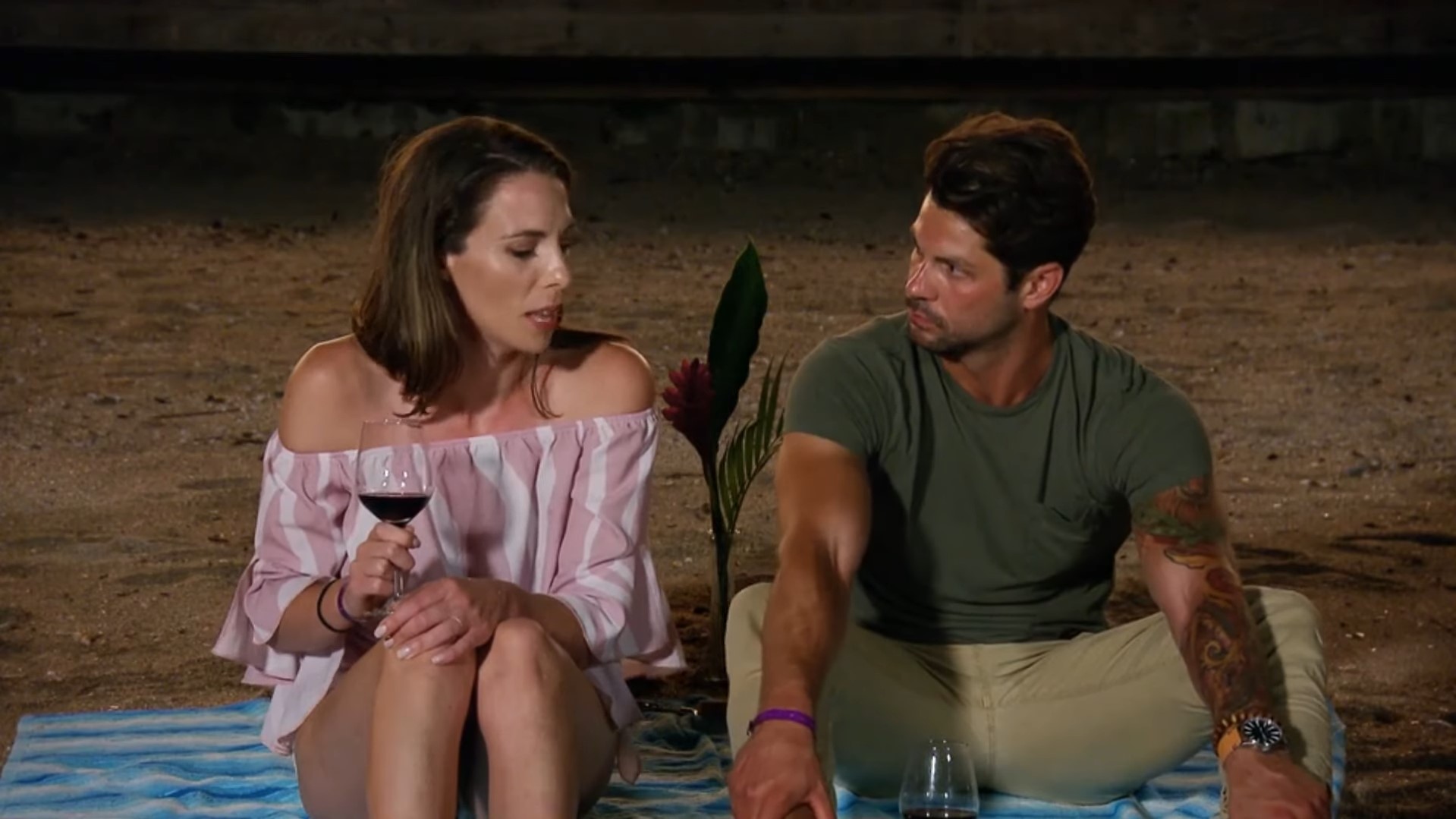 Is it possible to build a lasting relationship with someone you know nothing about? How difficult is it to adjust and compromise for the sake of your partner? Do arranged marriages even last? ‘Married At First Sight‘ aims to answer all these questions and more as relationship experts pair up unacquainted singles. At their first meeting, these couples are married off and sent on a honeymoon. Besides, they get the opportunity to settle down and function in everyday society before finally deciding whether to separate or remain married to each other.

Season 10 of ‘MAFS’ witnessed the pair — Mindy Shiben and Zach Justice — seemingly get off on the wrong foot right from the start. The two tried their best to make things work, so fans have been wondering if they were able to stand the test of time. Well, here’s what we found out!

Unfortunately, Mindy and Zach were unable to develop a romantic connection. Although they initially seemed pretty content with the experts’ choice, they soon realized how challenging their marriage would be as they had no common interests. The pair tried to get to know each other at the altar and even developed a close friendship, but the apparent lack of chemistry was painstakingly clear. Mindy and Zach did decide to give their relationship a try and went on their honeymoon with an open mind, but things seemed to go downhill anyway.

Zach and Mindy continued to feel the lack of romantic spark or physical attraction on their honeymoon. Mindy even claimed that she felt more like Zach’s friend than his significant other. Although the pair valued their close friendship and were glad to have formed such a bond, it was not enough to make their marriage flourish. Ultimately, like many of their castmates, the couple failed to match each other’s wavelength, which led to numerous altercations.

The differences, while minor initially, soon began plaguing every bit of Zach and Mindy’s relationship, making it difficult for them to stay together. Once the honeymoon was over, Zach decided not to settle down into everyday life with Mindy. At the same time, she was also quite unhappy as she believed Zach had flirted with one of her friends. Thus, people were not at all surprised when the newlyweds decided to go their separate ways when they were faced with the ultimate decision – to stay together or get a divorce. So, where did that leave them?

Are Zach Justice and Mindy Shiben Still Together?

Unfortunately, Mindy and Zach were firm in their decision to separate and have not gotten back together ever since. Moreover, judging by their relationship on the show and the way they split, it seems both closed the doors on any possibilities in the future. However, Mindy insisted that her time on ‘Married At First Sight’ taught her a lot about life and love, including how vital it is to resolve conflicts in a relationship. She is also quite open about both the positives and negatives she gathered from her experience on the show. Mindy claimed that no matter what, any contestant will find it extremely hard to leave behind their reality TV life entirely.

Later, Mindy supposedly began dating podcast host Wil Slickers. But it seems that their relationship did not last either. Nevertheless, she is living her best life as is surrounded by family and friends. On the other hand, Zach looks like he is still single and has been putting a lot of work into his fitness career. It is lovely to witness both Mindy and Zach thriving independently, and we hope each of them remains happy in the years to come.

Read More: Are Meka and Michael From MAFS Season 10 Still Together?