Are Deshaun Highler and Kiera Lusk Still Together? 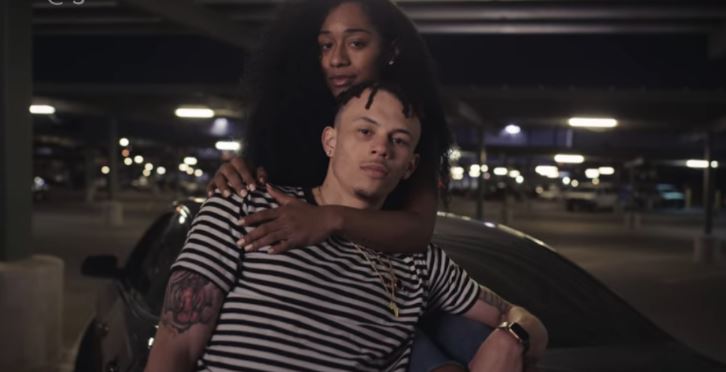 Following the success of ‘Last Chance U’ and ‘Cheer,’ Greg Whiteley and Netflix have teamed up to release another sports documentary, entitled ‘Last Chance U: Basketball.’ In this eight-part series, we follow the ELAC Huskies’ journey as they try to chase the California basketball state championship to secure their future and pave a way to fulfill their dreams of playing at the next level. Apart from the head coach himself, one of the most crucial people here is team captain Deshaun Highler. So, of course, we get a glimpse into his personal life, especially his relationship with Kiera Lusk.

Deshaun Highler and Kiera Lusk met through Instagram, where Deshaun messaged her first, asking about random things that they both seemingly had an interest in. According to Kiera’s accounts, his texts were always innocent and friendly, so she responded in the same way. Consequently, when Kiera heard about his mother’s passing, she told him that if he ever needed to talk, she’d be there for him, and she always was. Soon after, because of how quickly Deshaun had to learn to grow up and get by on his own, Kiera helped him along the way. 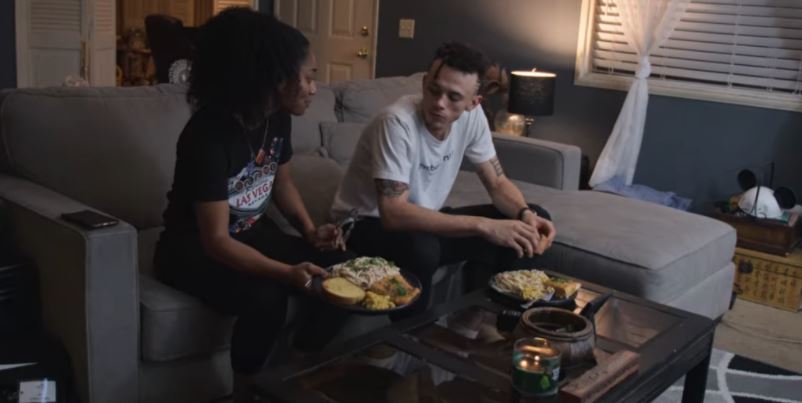 The pair began dating, and through it all, Kiera learned and then taught her boyfriend how to deal with bills, groceries, and other aspects of adult life so that neither of them were ever left to their own devices. She knew that things were bad for Deshaun, but she didn’t realize the true extent of it until he cried to her for the first time a month or so into dating. After that, they became inseparable, leaning on one other for support but giving space when the other needed it. They understood that whenever they’re ready to talk, their partner will be there.

Are Deshaun and Kiera Still Together?

At the end of the series, we learned that Kiera Lusk moved with Deshaun Highler to Sacramento when he got accepted to California State University, Sacramento. The good news is that, from what we can tell, they’re still together and happier than ever. We know Coach Ken, Assistant Coach and Lead Recruiter at ELAC, talked about how Deshaun would stay loyal to his girl because she’s all he has, but we’ll be honest, even that seems like an understatement now.

Kiera appears to be Deshaun’s entire life. And he made that much evident when he said, “It’s kind of divine to me. Like, the timing of it all. I lost the most important woman in my life, and shortly after, gained who is now the most important woman in my life.” Kiera, too, feels the same way for Deshaun because she’s made it no secret that she’ll be there for him no matter what. It seems clear that although the couple is young, they’re in love and will try to fight against anything or anyone who tries to tear them apart.

Deshaun and Kiera don’t post much about their relationship on social platforms, but Kiera does have a highlight dedicated to her boyfriend on her Instagram page. From there, it seems like the couple spends almost all their free time together, just enjoying each other’s company. As for their professions, while Deshaun is currently going to school and playing basketball, Kiera, it seems like, is juggling a few jobs. She appears to be a nurse, the owner and CEO of KayKurl – an all-natural hair care line – and a private chef.