Are Domenica Calarco and Jack Millar Still Together? 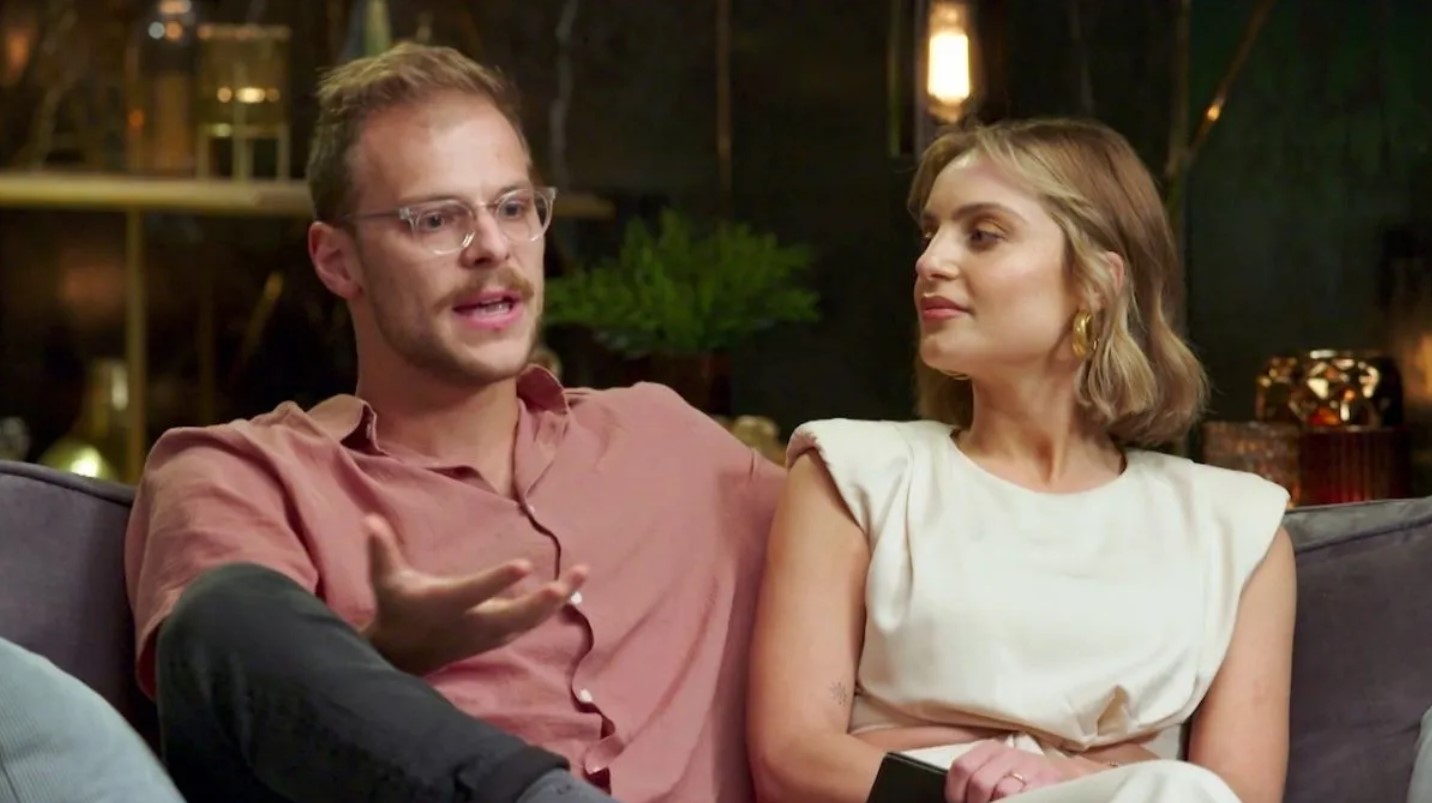 How difficult is settling down with a partner you know nothing about? Do arranged marriages really work? How much are people willing to compromise in the name of love? ‘Married At First Sight‘ answers all these questions and more through its innovative premise of coupling up strangers. These pairs meet for the first time at the altar, where they get married and leave for a honeymoon. Subsequently, they even settle down into everyday life in order to test their relationship’s strength. Ultimately, on judgment day, each couple decides whether they want to remain together or go their separate ways.

Domenica Calarco and Jack Millar’s pairing in ‘MAFS: Australia’ season 9 was quite promising from the very beginning as they appeared to be quite enamored by each other. Their bond grew stronger with each passing day, and it was lovely to witness them prosper. Still, with the cameras now turned away from their relationship, fans are eager to know if Domenica and Jack managed to make their marriage work. Well, we come bearing answers!

Interestingly, Domenica Calarco, a Makeup Artist, and Jack Millar, a Financial Planner, are both from the city of Sydney in New South Wales. They appeared to be the perfect couple on their wedding day as they were enthralled by each other at first glance. The pair were excited to start a journey together and seemed more interested in getting to know each other than finding faults or quirks. It did not take long for them to become a fan-favorite couple, as viewers were amazed by their dedication and commitment. 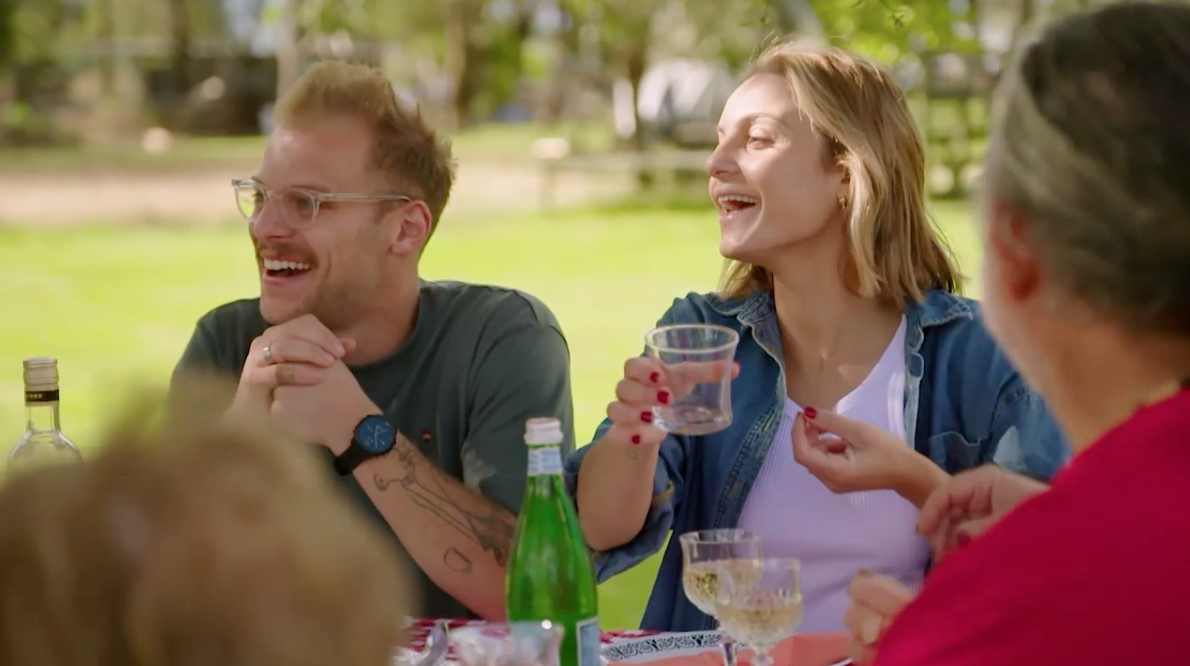 Domenica and Jack’s love grew stronger with each passing day, and their lovely honeymoon stood as a testimony to their togetherness. However, being complete strangers, a few issues crept up into their relationship, the couple managed to take care of them before things blew out of proportion. Besides, Domenica and Jack quickly realized that a good understanding contributes heavily toward a happy relationship, and we could see it in the bond they shared.

However, Domenica had an ongoing feud with cast-mate Olivia Frazer, who wanted to see the former suffer. Thus, hoping to spoil Domenica’s relationship, Olivia managed to get a nude picture of her rival and spread it in the group without informing Domenica. The whole matter came to a head at one of the public dinner parties. For a while, Domenica and Jack’s relationship seemed threatened. However, the couple drew strength from each other and pulled through, refusing to let anything stand between them. Thus, fans weren’t the least bit surprised when the pair chose to be together on judgment day.

Are Domenica Calarco and Jack Millar Still Together?

Fans would be delighted to know that Domenica and Jack are still together and very much in love. Talking about their time on the show, the Sydney-based makeup artist claimed that their relationship was too special to throw away and mentioned that she could not wait to start their journey together in real life. Even Jack mirrored her exact thoughts as he praised their relationship on the show, saying, “You have shown me time and time again how empathetic, caring and everything else you can be, and you’ve always been there to put a smile on my face.”

Surprisingly, there were speculations about the couple’s breakup in the months following the end of the season. Reports even mentioned that Jack was seen in the company of another woman. However, the pair addressed the rumors on ‘Hit WA’s Allan & Carly show’ and affirmed that they are still together. They insisted that they are head over heels in love and no obstacle of any kind would be able to separate them. Moreover, from the looks of it, Domenica is also taking legal action against her photo leak and the people behind it. Thus, with Domenica and Jack now enjoying a perfect life together, we hope happiness never eludes them in the future.

Read More: Are Ella Ding and Mitch Eynaud Still Together?