Are Dr. Wendy and Edward Osefo From RHOP Still Together? 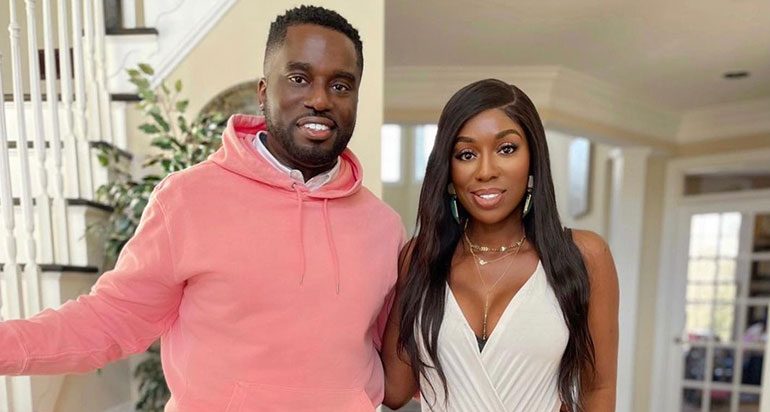 The Potomac, Maryland chapter of the Real Housewives franchise is just as full of drama as its sister shows. Now in its seventh season running, the reality TV series has garnered quite a bit of a loyal fan following. One of the housewives is philanthropist, social affair academic, and political analyst Dr. Wendy Osefo. The 38-year-old reality TV star has been married to Nigerian husband, attorney Edward “Eddie” Osefo, for over a decade.

‘Real Housewives of Potomac’ cast member Wendy and her husband Eddie are truly the modern-day Romeo and Juliet, being the strongest and most unified couple on the show. Although their marriage has been relatively drama-free, recent developments hint at a possible rift. Thus, we decided to look for ourselves and find out if Wendy and Eddie are still together. But before that, let’s take a look at their journey as a couple!

Dr. Wendy and Edward Osefo are childhood lovers who met during their teenage. They remained friends for a while before getting into a relationship and making their relationship official. The duo tied the knot in 2011; since then, they have been inseparable. Married for over a decade, the superbly talented couple has kept their love and romance fresh. After a few years into their drama-free marriage, the pair extended their family and welcomed three beautiful children, son Karter, 8, son Kruz, 6, and daughter Kamrynn, 2. 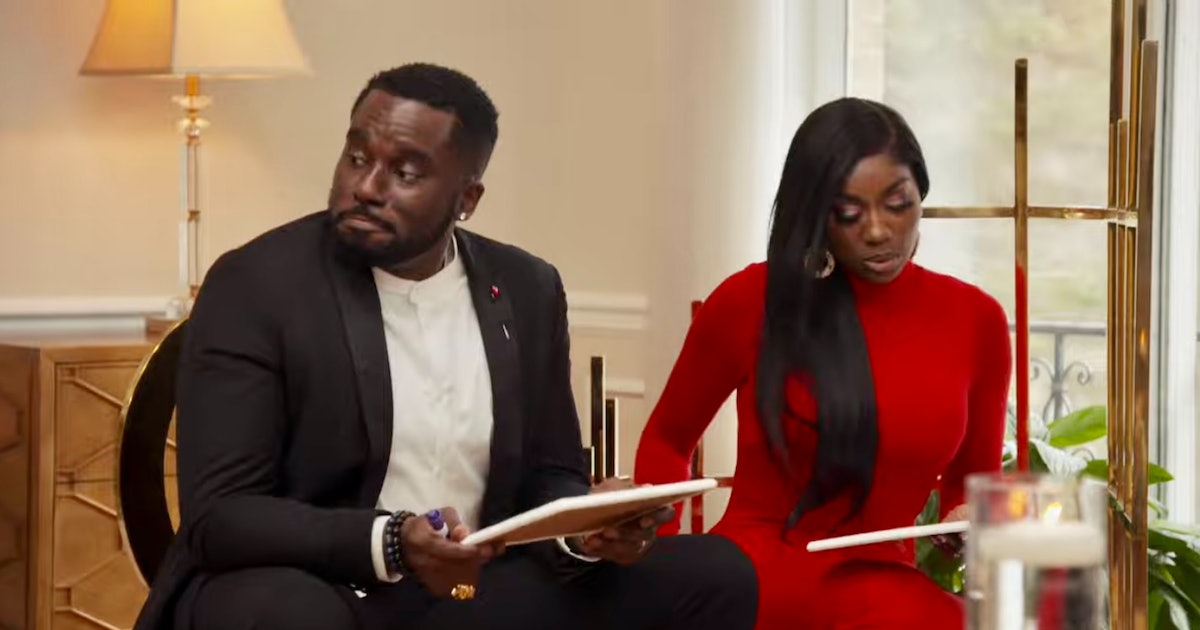 Much like a typical Shakespearean love story, the family of the duo didn’t accept their love. Eddie’s mother had a problem with their relationship, and she disapproved of Wendy’s mother’s profession as a female chief. Eddie’s mother hasn’t met her grandkids; she didn’t even attend the wedding. Other guests were reportedly threatened by Wendy’s in-laws for attending the wedding. Eddie and his mother haven’t spoken in a long time. Wendy claimed she would never be able to forgive his mother for intentionally hurting her husband by claiming she “wiped his tears.”

The rest of the cast members offered some advice, urging the couple to make an effort to reconnect with their estranged parents. Married life has been kind to the partners, where love knows no bounds until nasty rumors shadowed the pair. The loyalty of the “perfect husband” and their perfect marriage was questioned when Eddie became a subject to vicious rumors about him cheating on his talentedly beautiful wife, Dr. Wendy Osefo. Did the twosome give in to the rumors? Did the accusations against Eddie cause an unbridgeable rift between the couple that couldn’t be mended? Let’s find out.

Are Dr. Wendy and Edward Osefo Still Together?

Luckily, the rumors of Edward Osefo cheating on Wendy did not get the better of the two, and they denied all such nasty allegations as a team. In season 6, Gizelle Bryant was the one who brought up the rumors that were laid down in a May 2021 report by ‘All About The Tea’ that alleged the attorney “has a side baby and is sleeping with a white woman who works in his law firm.” Eddie soon took to Instagram to address the rumors and posted a heart-warming status on Mother’s Day, turning down all the allegations.

In 2021, Eddie publicly honored his wife of 10 years, saying, “Thank you for blessing me with my little chocolate 🍫 drops 🙏🏾. The haters will always hate (misery loves company), but one thing is for certain, men lie, women lie, blogs lie, but numbers don’t! 10 years and counting with our forever love ❤️🤎🖤 ♾ . I’m so proud to be your husband and even prouder of the mother and role model you are to our children.” The pair has since made it known that they are still together and inseparable. Wendy recently dismissed the entire situation, saying that public figures face such speculations and it’s normal.

In July 2021, Wendy said, “People go and lie about you, and it is what it is. And I’m OK with that. I know what I signed up for. But there is, for me, a level of expectation that I felt we have within our circle. Especially when it’s a salacious blog that has also spread vicious rumors about [Gizelle] and her family.” In October of the same year, Wendy opened up about how the pair dealt with the issue in an interview with Page Six. She said, “We’re husband and wife, but above all, we’re friends.”

Wendy added, “When your friendship unit is really strong and you genuinely care for someone, everything else, you do it as a team. We always talk about everything. When I told him what was said, he was like, ‘I’m sorry that someone who you thought was a friend did this to you.’ That was the conversation in our house. Let’s reevaluate who you consider your friend.” Thus, as things currently stand, Wendy and Eddie appear to be in a great place together. Besides, the pair has their individual careers and family to look after, and we hope the twosome remain happy for the years to come.

Read More: Are Robyn and Juan Dixon From RHOP Still Together?