Are Ed Brown and Rosemarie Vega From 90 Day Fiancé Still Together? 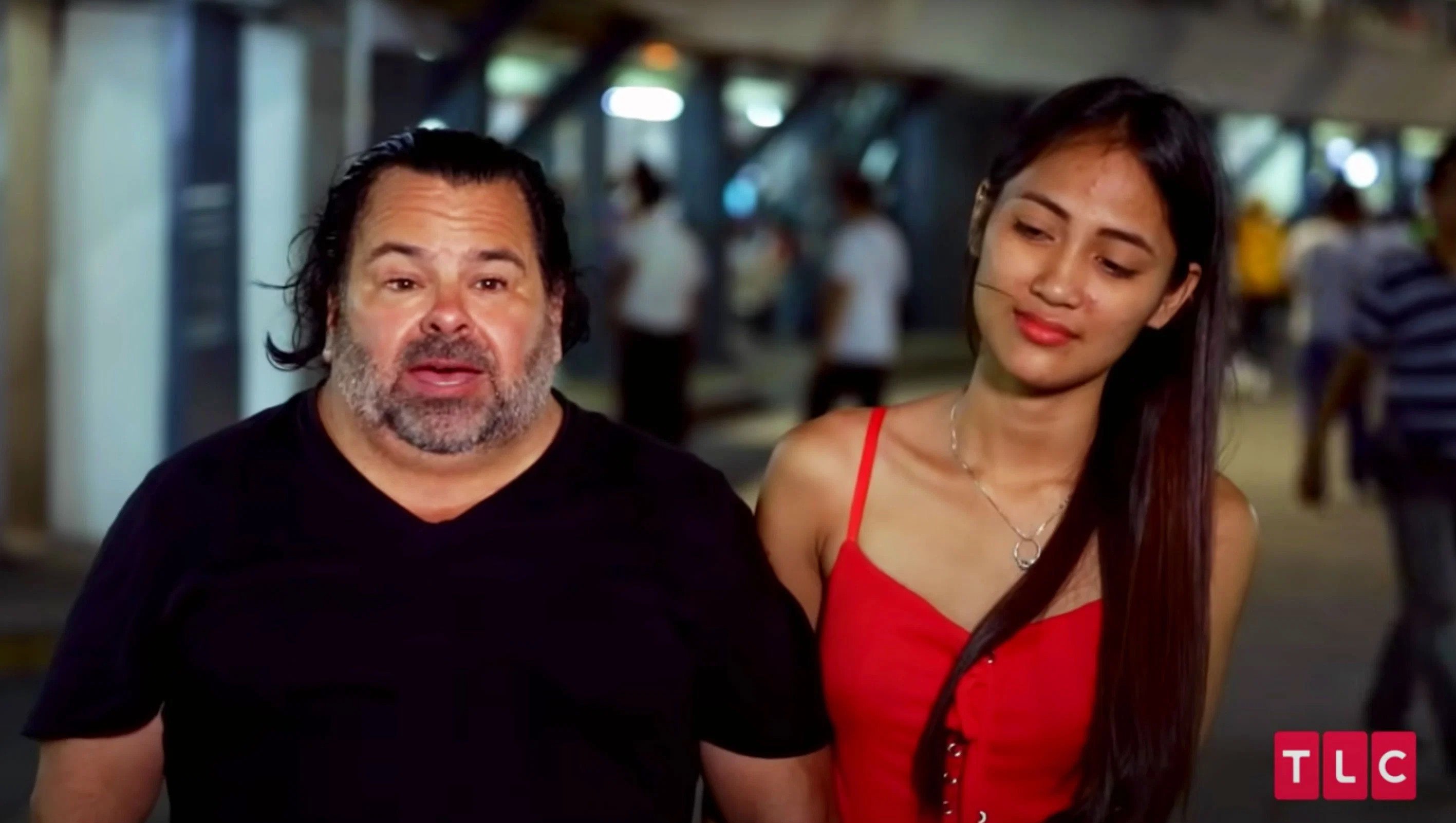 TLC’s ‘90 Day Fiancé’ shows how cross-border couples try their best to make their relationship work while on a strict schedule. Focusing on US nationals and their foreign partners, ’90 Day Fiancé’ chronicles each couple’s relationship and how they manage to sort out the issues once the foreign national visits the US on a K-1 visa. With 90 days to settle down and tie the knot, differences in culture, habits, and lifestyle come to a head as each couple reaches a compromise in the name of love.

Ed Brown and Rosemarie Vega appeared on season 4 of the spinoff ‘90 Day Fiancé: Before the 90 Days,’ which chronicles the couple’s life before they decide to apply for the K-1 visa. They gained immediate popularity due to their vast age difference and contrasting personality. Even though the relationship was smooth at first, it took a tumultuous turn as time progressed. Let’s find out if Ed and Rosemary are still together, shall we?

Ed and Rosemarie’s 90 Day Fiancé: Before the 90 Days Journey

Ed Brown, 54, met 23-year-old Rosemarie Vega for the first time online. They quickly developed a connection and began talking online before Ed decided to travel to the Philippines. Both are parents from their past relationships, with Ed’s daughter being older than Rosemarie herself. On the other hand, the Filipino native is a proud mother to a son named Prince. Throughout the season, the cultural difference between the two became crystal clear.

Their differences seemed to create a barrier for the couple as they constantly argued over things. Initially, many believed that Rosemarie was only interested in Ed’s money while Ed seemed to be falling for her. The Californian native also stated that Rosemarie was not careful about spending his money, and her sister also asked him for some financial help while setting up her shop. Ed, too, received flak when he gifted toothpaste, mouthwash, and a toothbrush to his girlfriend, stating her “breath is not pretty.”

Ed even asked Rosemarie to shave her legs and made her feel even more humiliated by suggesting she undertakes an STD test. He was shocked when he visited Rosemarie’s house in the Philippines and found her family living in challenging conditions. The cultural and habitual difference was too harsh for Ed to handle, and he had to move out to live in a hotel.

Things between the couple arguably boiled over when they began arguing about children. Rosemarie, already a mother to one, wanted more kids, but Ed did not feel the same way. Rosemarie was also shocked and heartbroken that Ed had taken so long to inform her about his plan to get a vasectomy as it affected their future. Unable to agree or compromise on anything, the couple were at an impasse which left fans wondering if Ed ever proposed. Let’s find out, shall we?

No, Ed and Rosemarie are not together anymore. The last straw in the couple’s relationship came when Ed expressed that he did not want more children and wanted a vasectomy. Later, Ed even went on to say that he deliberately hid the truth from Rosemarie throughout their relationship as he knew it would end them. Well, he was right, and the couple broke up soon after, with Rosemarie even regretting leaving her son to spend time with Ed.

Since their split, the couple tried to keep the news private for quite a while, giving rise to multiple rumors. While some speculated that the couple might still be together, others followed a rumor that Rosemarie was engaged to a person named Ejhay. However, Rosemarie soon put matters straight and outright denied the claim. She and Ed found themselves in the spotlight again when the former spoke against Ed’s behavior. Rosemarie explained how Ed had embarrassed her and alleged that he had just put on a persona for the show.

On the other hand, Ed got involved in massive controversy when TikToker Lorelei ‘Lordakeet’ Clemens accused him of sexual harassment in April 2020. However, the allegations died down with time. Ultimately, in May 2020, Ed confirmed that he had broken up with Rosemarie and even explained that the split was due to them wanting different things. There have been quite a few unconfirmed claims from both, including Rosemarie accusing Ed of asking her for sexual favors after the breakup.

In a tell-all episode in June 2020, Ed and Rosemarie accused each other of ruining the relationship. Ed stated that Rosemarie had contacted him in February asking to get back together, but he refused as the latter was dating a girl at that time. On the other hand, Rosemarie confessed that she dated a girl after their breakup but mentioned that it was Ed who contacted her and not the other way around. In the end, Rosemarie decided to cut all contacts with Ed.

Ed went on to star in ‘90 Days: The Single Life,’ and through the show, revealed numerous reasons behind his break up with Rose. In January 2021, he appeared on ‘90 Day: Bares All’ and was reunited with Rosemarie virtually. At the reunion, he apologized to Rosemarie and even informed her that he had finally gotten his vasectomy. Rose, too accepted his apology, and the couple parted on amicable terms. Since then, Ed went on to publicly date Liz, who also was relatively young compared to him. The two were initially happy but soon split up, with Liz claiming that it was due to Ed moving too fast. 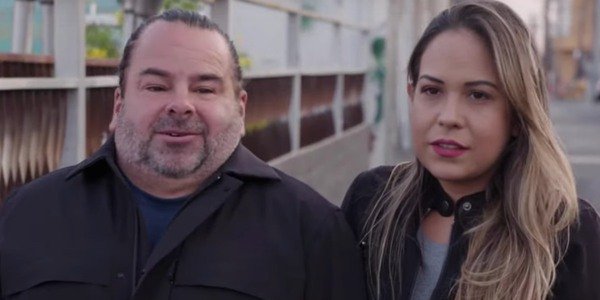 However, Ed could not stay out of controversy as old conversations between him and Liz earned him the scorn of fans who believed Ed had not treated the latter well. He also left comments on Rosemarie’s Instagram posts which led to rumors about him trying to win the Filipino native back. However, they remain unsubstantiated. At present, Rosemarie appears to be single and is enjoying life with her son.

The reality TV personality has undergone a fabulous makeover and runs a successful YouTube channel apart from handling multiple modeling assignments and endorsements. Meanwhile, Ed, too, appears to be single and is enjoying the fame reality TV brought him. We wish both Rosemarie and Ed the very best as they continue living life on their own terms.

Read More: Are Brandon Gibbs and Julia Trubkina From 90 Day Fiancé Still Together?