Are Edwina Registre and Shana Dahan From Storage Wars Together? 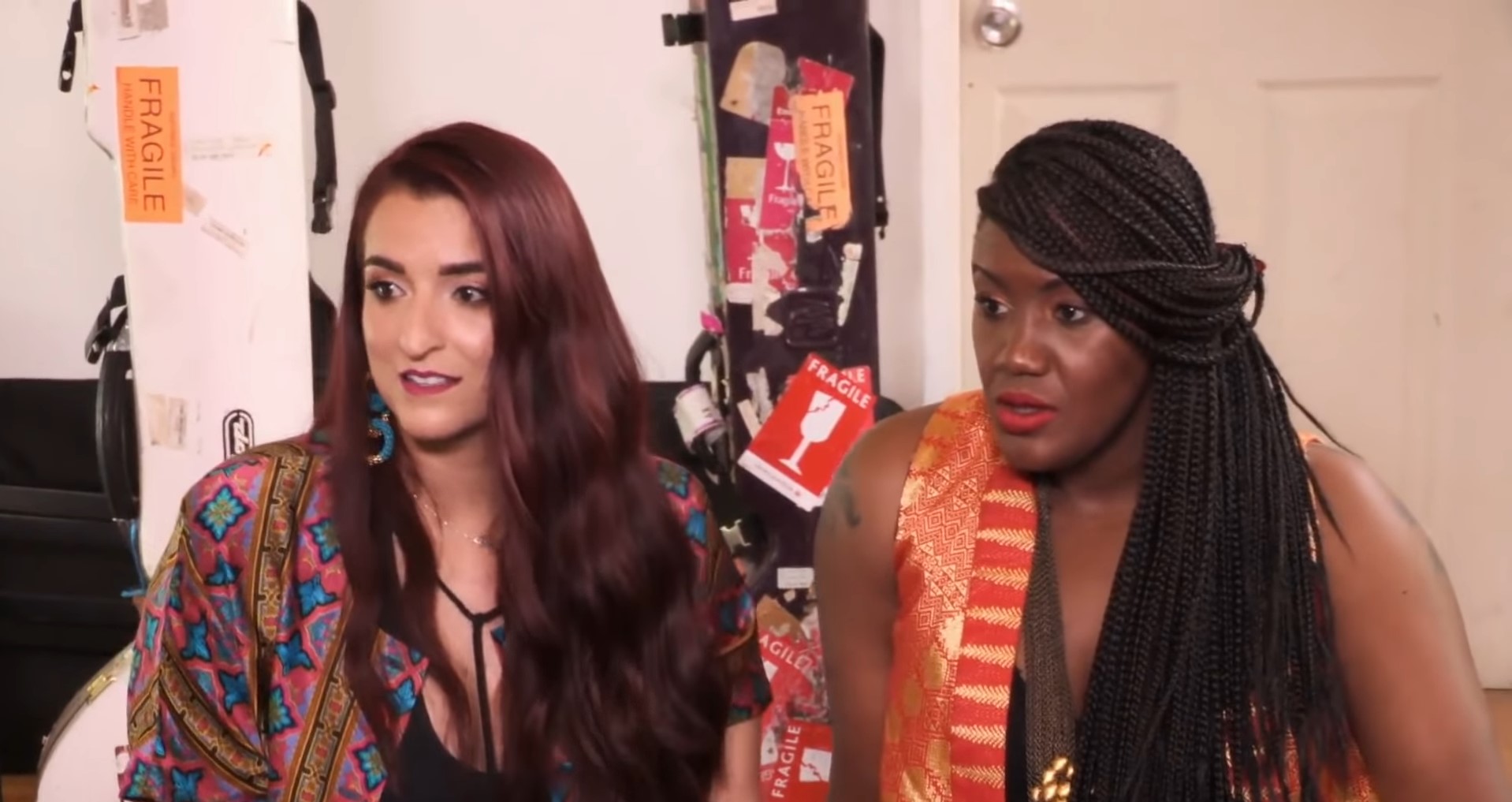 ‘Storage Wars’ is an interesting TV show that revolves around professional storage unit buyers who hope to land profitable deals at auctions. These buyers bid on storage units that have either been abandoned or have unpaid rent for over three months. To add to the element of surprise, buyers are only allowed five minutes to look at the unit from outside in order to estimate the value of its contents. However, the excitement of not knowing what you get is depicted brilliantly as buyers often end up with costly items they have paid almost nothing for.

Edwina Registre and Shana Dahan are best friends who took ‘Storage Wars’ by storm. Hunting for what they call “new vintage,” the two soon became a force to be reckoned with. However, fans are also curious to know if the pair are indeed together romantically. So, we decided to jump in and find out!

Edwina and Shana go a long way back and have been friends since their high school years. According to reports, Shana was a new addition to her high school band and coincidentally found a seat beside Edwina – another viola player – on the bus. They connected instantly which sparked off a friendship that would last years to come. After all, it is this bond that makes their teamwork exciting to watch. 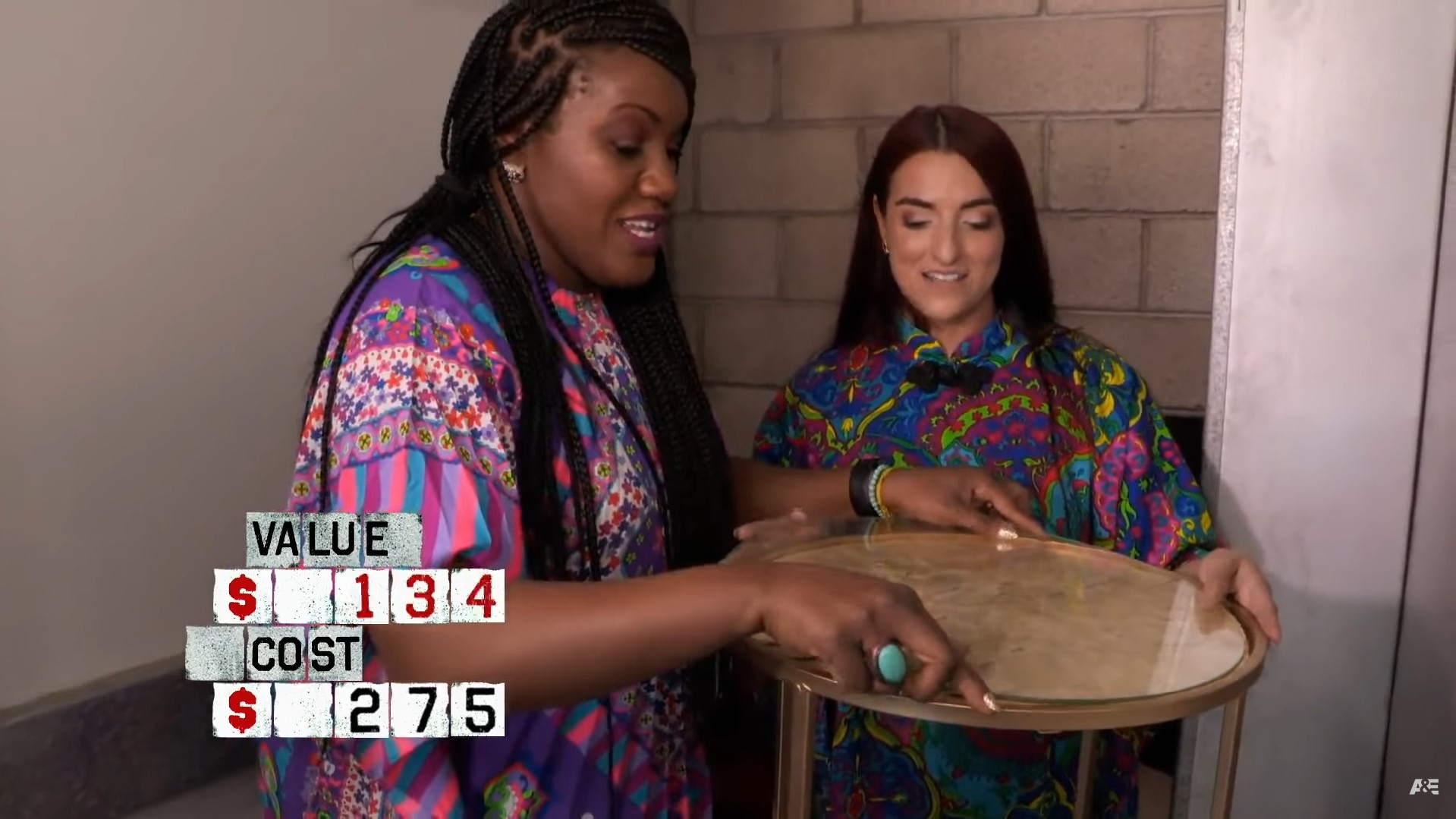 However, with both Edwina and Shana having kept in touch, they decided to try their luck in ‘Storage Wars’ as a team. Thankfully, their audition soon caught the eye of a producer, and the pair appeared in seasons 11 and 12 of ‘Storage Wars,’ immediately endearing themselves to fans. Since then, the ladies haven’t looked back as they passed numerous milestones on their way to the top. Now, let us explore their relationship further.

Are Edwina Registre and Shana Dahan Together?

Edwina and Shana have never been romantically involved with each other. Instead, they are the best of friends. Their entry on ‘Storage Wars’ was like a breath of fresh air, and their preference for “new vintage” items quickly earned them a pretty profit. Viewers are also huge fans of their teamwork and communication which often gives the pair an edge over the other cast members.

At present, Shana is married to actor and producer Adam Kilbourn, who is also the president and owner of Black Raven Films. The couple shares an adorable son named Zev. Edwina, too, is happily married, although she prefers to keep her personal life under wraps. It appears that she hasn’t yet revealed her husband’s name. In fact, it was with much encouragement from their husbands that they auditioned for ‘Storage Wars.’

According to reports, both Shana and Edwina have different day jobs. Shana works as an Employee Benefits Producer for USI Insurance Services, whereas Edwina is employed as an ISG Sales and Retention Executive at Anthem BCBS. Despite the years that have gone by and no matter the phase of life, Shana and Edwina have maintained their friendship and now run the successful YouTube channel, ThriftersAnonymous. They are also the co-founders of the e-commerce website called Throw It In The Cart LV. The bond they share is truly unique, and we hope they continue to work together for years to come.