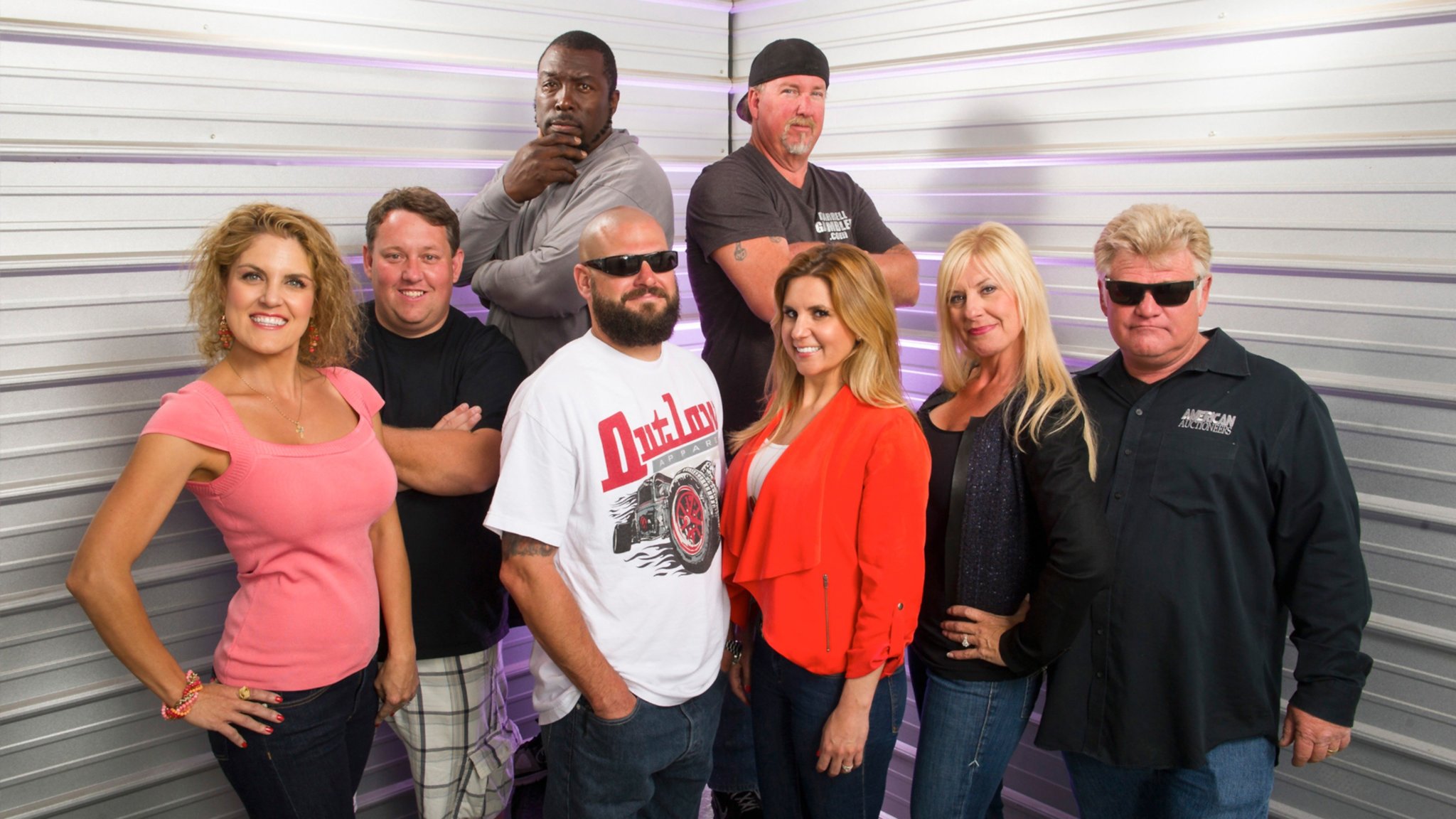 ‘Storage Wars’ is one of the most popular reality series on A&E. It follows professional buyers who bid on storage lockers that are being auctioned either because they are abandoned or the owners have not paid the rent in three months. Before the auction begins, the lockers are opened so that the potential buyers can take a look at what is inside but cannot enter or touch anything. The winning bidder finds out how much the items are worth and decides what they want to do with them.

Depending on the estimated total value of the items, the loss or profit is calculated. The series makes for an addictive and thrilling watch because of the gamble and its element of surprise. Often, the bidders come across precious antiques or items for which they barely had to pay anything. However, the fans have often wondered if all that they see on the screen is indeed real. If you have the same question in mind, we are here to help you put those doubts to rest!

Is Storage Wars Real or Scripted?

Many reality series often arouse suspicion for being scripted, but the viewers are especially disappointed when the cast members themselves speak up about the show’s alleged inauthenticity. In the case of ‘Storage Wars,’ the allegations by Dave Hester AKA The Mogul paved the way for legal drama between him and A&E. In December 2012, Hester slapped A&E and Original Productions with a lawsuit claiming that he was wrongfully terminated after three seasons. However, the most shocking of his allegations were about the show’s inauthenticity and use of “unfair business practices.” 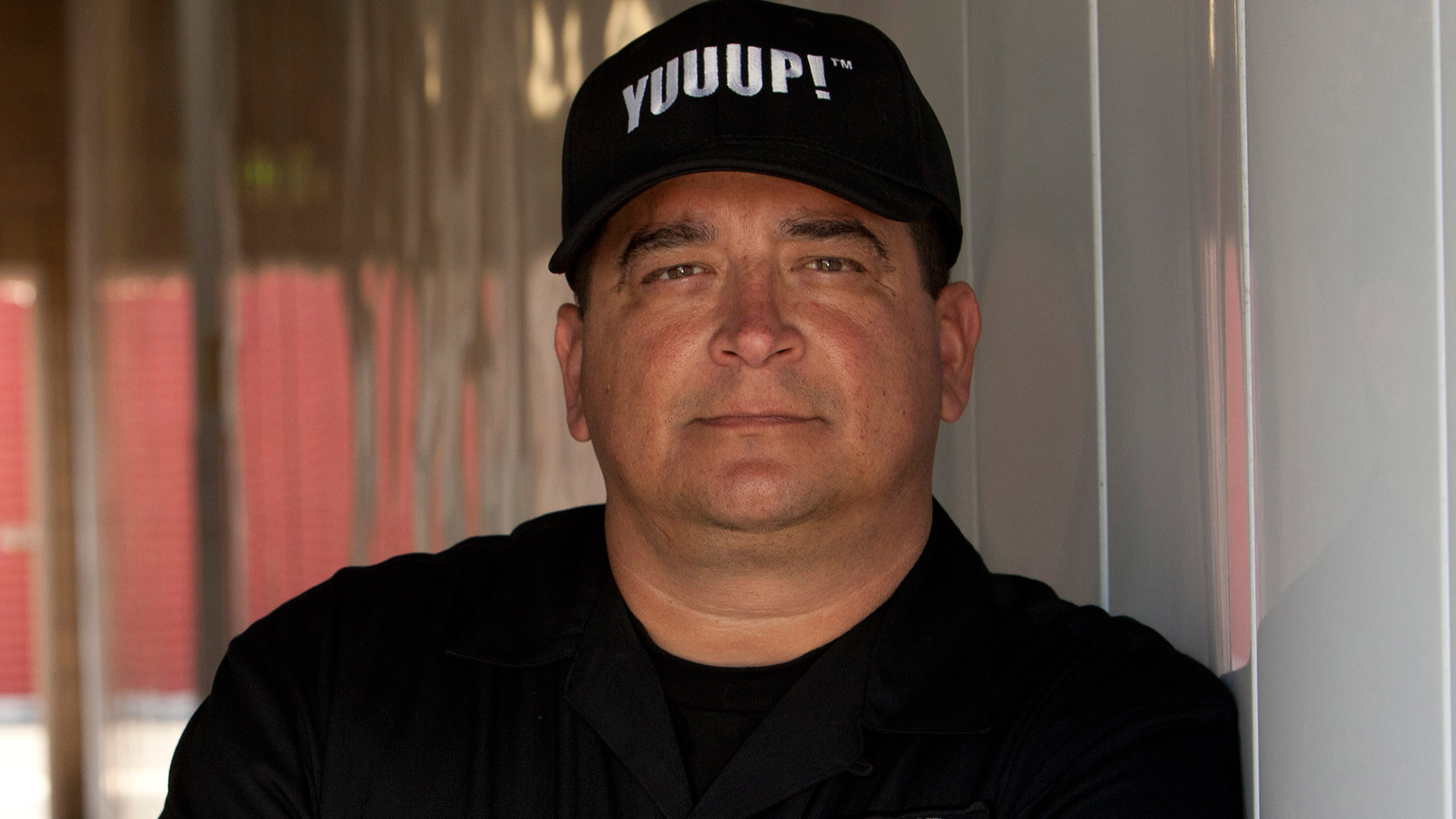 Hester accused the producers of staging the storage units with valuable items and manipulating the outcomes of the auctions by providing financial support to the bidders who could not have otherwise afforded the purchase by themselves. He even claimed that he was fired from the show because he pointed out the so-called unfair practices to the producers. When several viewers had raised their doubts regarding the show’s authenticity, A&E released a statement saying, “There is no staging involved. The items uncovered in the storage units are the actual items featured on the show.”

The executive producer Thom Beers revealed that many storage lockers have nothing impressive and therefore do not feature in the show. However, in a panel discussion in June 2012, he admitted that the team occasionally moves items between storage facilities to make things more interesting. Since it is not possible to show them opening every storage unit, they sometimes place several intriguing finds in one storage unit. Therefore, it does seem like Hester’s claims did have some weight. 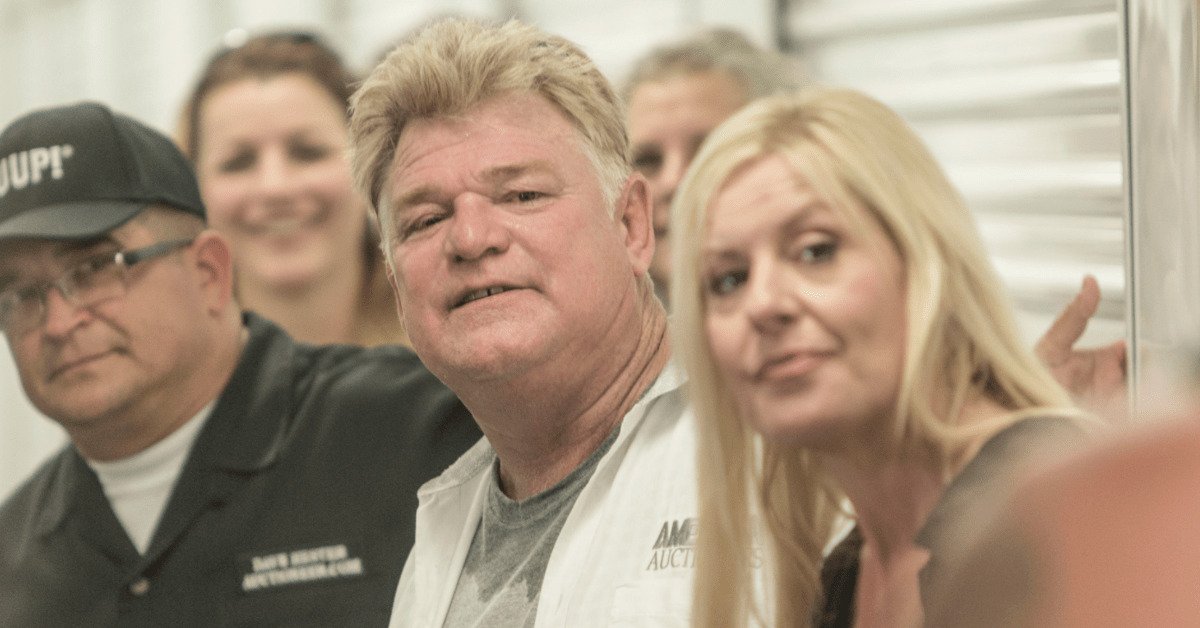 Beers also revealed that about half of what the cast members say on the show is scripted because he does not want the show to be driven by narration. However, he insisted that nothing about the personal stories of the cast members is fabricated. They are only fed lines to help them tell their story in a more appealing manner to the viewers.

In response to Hester’s claims, A&E stated that the series is covered by the First Amendment; therefore, his claims did not apply to ‘Storage Wars.’ To another one of Hester’s allegations, that accused the network of violating the Communications Act of 1934, the network pointed out that the said act does not apply to the series because it is not a game show and has nothing to do with intellectual knowledge or skill. The legal matter reportedly came to rest when the court largely ruled in the network’s favor in March 2013.

Although Hester’s claim of wrongful termination was set aside at the time, in September 2013, the court said that he could refile for it with specific details. Sources have revealed that Hester and A&E apparently settled their dispute in 2014, which is probably why the cast member returned to the show in season 5. So, although A&E and Thom Beers have given satisfying responses legally, the truth behind the series could be disappointing for the fans since the show is not exactly how it seems.

Read More: Who Is The Richest Storage Wars Cast Member?