Are Egypt Criss and Sam Mattick Still Together? 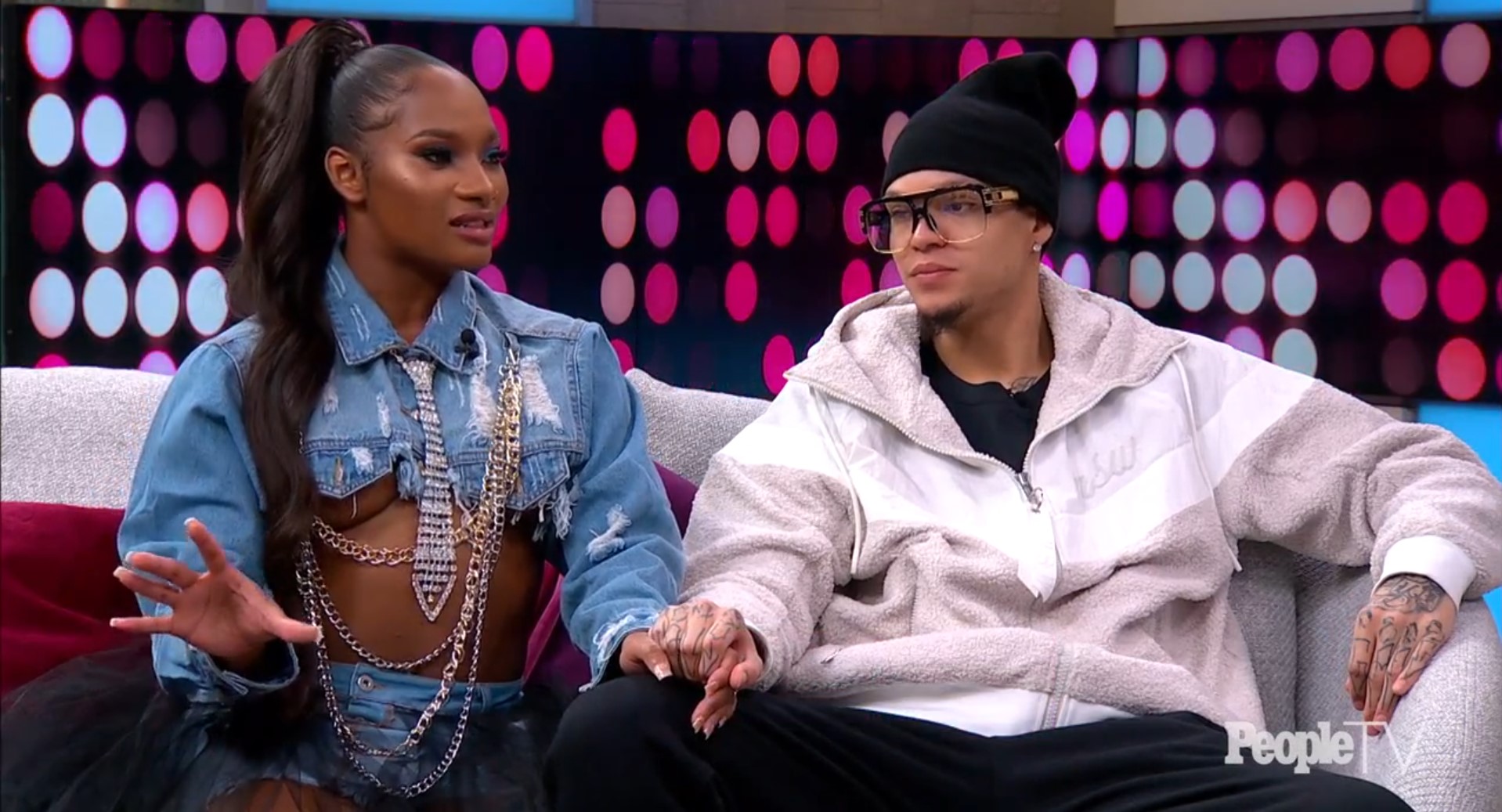 Hip-Hop has been an attractive and exciting genre of music ever since it was conceived. Throughout the years, the world has witnessed several Hip-Hop legends who have provided glory to the genre. WE TV’s ‘Growing Up Hip Hop’ follows the lives of the children of many such legends, providing the audience an insight into the Hip-Hop culture and lifestyle.

Egypt Criss is the daughter of two Hip-Hop pioneers, Sandra “Pepa” Denton and Anthony “Treach” Criss. Influenced by her parents, she started living her dreams about starting her own career in music. This up-and-coming artist started dating rapper Sam Mattick in 2018. Ever since their relationship was made public, the couple received mixed reactions and even some criticism for being together. Let’s find out if Egypt and Sam are still together, shall we?

Egypt Criss and Sam Mattick started dating in 2018. The couple took a liking to each other and were often spotted together. Though the couple never got to be a favorite among their other castmates, speculations surrounding Egypt and Sam ran rampant even as the couple stuck to each other. Egypt Criss, who is the daughter of the legendary rapper Sandra Denton, reportedly did not get her mother’s approval at starting her own hip-hop career.

Furthermore, there were rumors that Sam Mattick, who had just started to make a name for himself in the industry, was allegedly using his relationship with Egypt to further his career. However, even in the face of such baseless allegations, the couple stuck to each other, and the bond between them grew stronger. On June 8, 2019, the couple got engaged after Sam proposed to his girlfriend during a show at Whiskey a Go-Go located in West Hollywood. Egypt even posted a picture of her engagement ring with an adorable caption on Instagram.

In the course of their relationship, there were reports that the rapper Lil Twist had expressed his desire to date Egypt. Reports claimed that Twist was public about his admiration for Egypt and had even said that Sam was not a good boyfriend for her. Though the reports were initially rattling, Egypt and Sam once again stood up for each other and reassured people of their love. Reportedly, Sam faced a lot of criticism from fans for his and Egypt’s relationship, which even led to him leaving the show in the year 2020. In the same year, Egypt also announced her decision to exit the show.

Are Egypt Criss and Sam Mattick Still Together?

It appears that Egypt Criss and Sam Mattick are still together, even though there are no public pictures of their marriage which was supposed to be held on May 7, 2021. After their engagement in June 2020, Egypt and Sam had scheduled their wedding in December of 2020. Yet, the couple later decided to postpone their marriage plans, and Egypt said that this decision was taken before the Covid-19 pandemic hit worldwide.

In an interview with Hollywood Life, Egypt explained their decision to postpone their marriage date and said, “I’m actually glad my instincts told me about this before this broke out because we were going to have our wedding in December of 2020. But I was like hmm, that’s Christmas time, I really just want the focus all on me. This is Jesus’ birthday. This is a time of celebration and family. I’m like, no, I needed someplace different.”

The couple then decided to set the date on May 7 as the number 7 is significantly special to Egypt. Even though there are no updates from the couple about their situation, they still seem together. On Valentine’s day, both Sam and Egypt shared pictures of each other and proclaimed their love on social media. Furthermore, in March, the couple were seen together on an Instagram video where they held a raffle for their followers. With their sudden social media silence about their relationship, it is unknown whether the couple has tied the knot, but we do wish all the happiness on them for the days to come.