Is Sandra “Pepa” Denton Married? Does She Have Children? 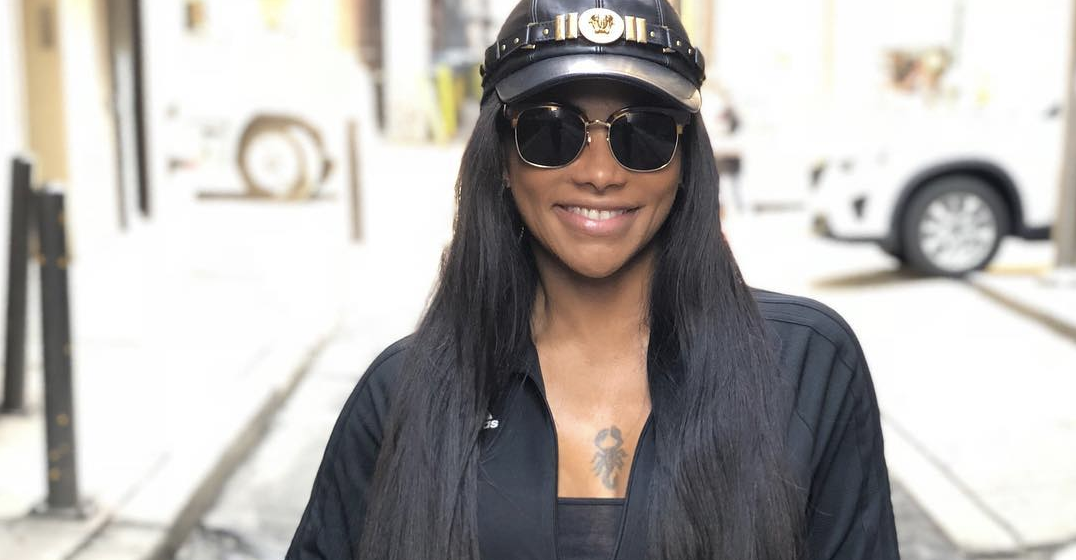 Sandra Jacqueline Denton, renowned by her stage name “Pepa,” is an ultra-successful Jamaican-American hip hop rapper and actress. After the female rap trio, Salt-N-Pepa was launched in 1985, Denton rose to fame along with her co-artists Cheryl “Salt” James and Deidra “Spinderella” Roper. The Grammy-Award winning music group officially disbanded in 2002, yet Denton had earned enough popularity as its member to establish an illustrious career out of it.

Following their greatest hits, “Let’s Talk About Sex,” “What a Man,” “Shoop,” and “Push It,” she went on to star in ‘The Salt-N-Pepa Show,’ VH1’s reality television show that aimed to reform their band. In 2021, she became the subject of Lifetime’s miniseries ‘Salt-N-Pepa’ based on their eponymous group’s inspirational story. Naturally, Denton’s fans have been curious to know more about her personal life. Well, here’s everything you need to know!

Before turning into a mega-star, Denton started dating rapper Prince Markie Dee and got engaged to him sometime during the mid-1980s. The relationship could not survive beyond a few years, after which she moved on to New York rapper Tyran “Tah-Tah” Moore. She admitted to having chased her then-beau for his attention and went to the extent of pressuring him to marry her. Denton also confessed how she was, “obsessed. I was completely gone. I was trying anything to win him back. I knew that his favorite color was purple.”

She added, “If I knew I was going to see him, I made sure that I had on a purple outfit. I even painted my nails purple and put his initials on my nails in rhinestones.” Denton became a rap star in the late 1980s and has remained a public figure to date. She recently made the headlines after she reportedly began to date a man over 20 years younger than her. Aundre Dean, an aspiring actor, and rapper began to feature often on Salt-N-Pepa’s pop star’s social media accounts.

After she posted a now-deleted picture of him with the caption “My Man,” his presumedly estranged wife accused Denton of being a home-wrecker. She was apparently pregnant with his second baby and claimed that they were still married when he went public with his new girlfriend, who was initially introduced as the boss and later declared as their unborn daughter’s godmother. It is unknown what became of the relationship, but it can be safely assumed that it went down in flames.

Sandra “Pepa” Denton’s marriages are not any less-publicized than her previous relationships. Though she began them hoping to experience lifetime companionship, sadly, they could not be worked out for more than a couple of years. During her phase when as a “star (she was) running after this street dude,” Denton became pregnant with Tyran “Tah-Tah” Moore’s child and gave birth to their son, Tyran Jr. Denton, on July 6, 1990. After breaking up with Tyran, the rapper never looked back.

She welcomed her second child, an adorable daughter, with her on-again-off-again boyfriend, Anthony “Treach” Criss, on September 2, 1998, and named her Egypt Jahnari Criss. Denton and Treach, a member of rap group Naughty by Nature, had dated for almost 7 years, including the many break-ups, before they shared their wedding vows on April 2, 1999, at a Kansas City tattoo parlor. The former couple celebrated their union in the way of grand nuptials at their home in Morristown, New Jersey, on July 24, 1999.

Molested as a child, the Kingston, Jamaica-native authored ‘Let’s Talk About Pep’ in which she confessed about her childhood, abusive relationships, and the formation of her band. The tell-all memoir entails instances of how Treach physically abused Denton and “grabbed me and yanked me out of the bed. He started slamming me into the headboard. He picked me up by my throat, choking me and he slammed me into the footboard. I felt as if my back had cracked open on the hard metal. He kept yelling, ‘F**k you, b***h!’ as he kept punching me.” 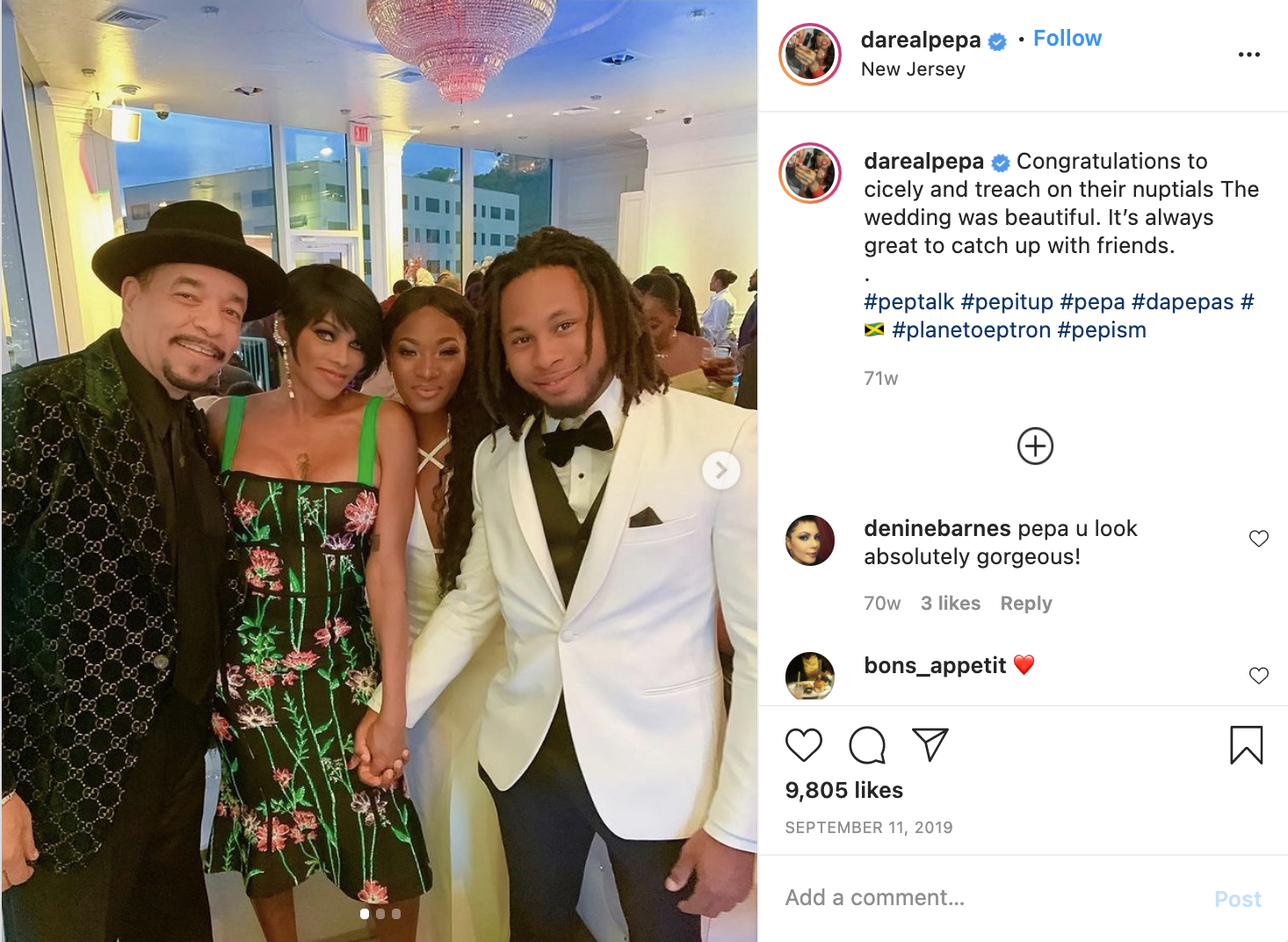 Amidst the allegations, Denton and Treach got divorced in 2001. The two apparently share an amicable bond as she and her daughter, Egypt, recently attended his wedding to his longtime girlfriend, Cicely Evans, in New Jersey. Denton then met Emora Horton, believed to be a real estate agent, at a Baltimore Nightclub, and both believed it to be the “it” relationship of their lives. They got married in October 2002 and got divorced in December 2003. Clearly a whirlwind romance, it ended with accusations of Horton cheating on Denton and impregnating another woman, who then became his wife.

Read More: Is Cheryl “Salt” James Married? Does She Have Children?