Is Cheryl “Salt” James Married? Does She Have Children? 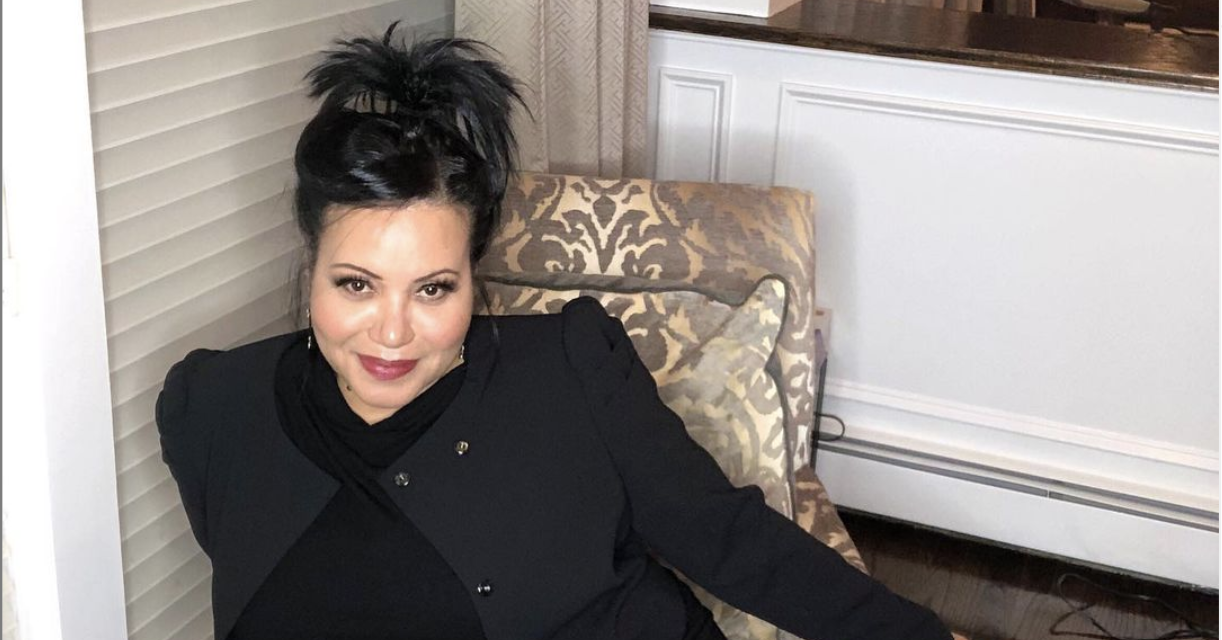 Cheryl “Salt” James and Sandra “Pepa” Denton, two nursing students from Queensborough Community College, rose to stardom after entering the world of rap and hip hop. They realized their shared interest in the art form after recording a song for their friend Hurby Azor’s class project. Thus, they created the band Salt-N-Pepa (later joined by Deidra “Spinderella” Roper in 1987), with Azor as the group manager.

When the Grammy-award winning band hit the airwaves in 1985, James started seeing Azor and stayed in the relationship for almost five years before calling it quits in 1989. Years later, each aspect of her life turned around. While the audience loved to dig deeper into the professional part of it through Lifetime’s ‘Salt-N-Pepa,’ the biopic also intrigued them to know more about her personal life. We have everything you need to know about Cheryl James’ marriage and children!

In an interview, Cheryl “Salt” James clarified that her relationship with her now ex-husband and that with her father was off-limits for ‘Salt-N-Pepa.’ Shortly after parting ways from Hurby Azor, she started dating Gavin Wray, a musical producer, around 1990. The two publicly maintained a stable, happy relationship for almost a decade before sharing their wedding vows on Christmas Eve 2000. They had already expanded their family as they welcomed their daughter, Corin, in 1991, shortly after the commencement of their relationship.

During that time, the rapper and songwriter’s career was clearly on a high as her band was the first female rap act to have gold, platinum, and multi-platinum albums. Nonetheless, the backstage reality was completely different. While James and her group were undoubtedly creating a bang on music, she felt oppressed by her busy schedule. Her “weight worries” resulted in a health crisis in the form of bulimia and “severe depression.” After Salt-N-Pepa’s official disbandment in 2002, she took up the path of forgiveness that led her to strengthen her faith in Christianity.

Apparently, before she went down “on her knees and praying(ed) for help,” James had separated after having their daughter though the news never made the headlines. But during the healing process, she mended her relationship with Gavin Wray, after which they became parents for the second time and had their “only son,” Chapele, in 1999, right before the turn of the century, tying the knot and settling down in New York City.

When my baby went to France to study abroad all by herself 🇫🇷#throwbackthursday #mother #daughter pic.twitter.com/wiG2kEgbPb

Having fought and won over the most challenging phase of their lives, James and Wray spent 28 years together as companions. With almost three decades of relationship, her fans felt that the duo had already seen the worst and surpassed it. Yet, there came another blow when James confessed to Jasmine Brand that she and her ex-partner got divorced in 2019 after four years of lengthy court proceedings. Elaborating on the reason behind parting ways, she said, “Sometimes we make ourselves small to fit in someone’s box and accommodate them. A lot of times, we do that with men.”

But despite it being the “darkest times” of her life, James admits that being vulnerable to her girlfriends, especially Denton, proved to be cathartic in addition to going through therapy. Undoubtedly, her children, Corin and Chapele, have been her pillars of strength, and she often gushes over being a proud mama to them. Having been a prominent part of the rap act that brought feminism to the forefront, she has inculcated into her daughter the same values and faith. As for her son, James sent him to college in 2017 after he got accepted by several good institutes.

Read More: Is Sandra “Pepa” Denton Married? Does She Have Children?