Are Ellie and Victor From 90 Day Fiancé Still Together? 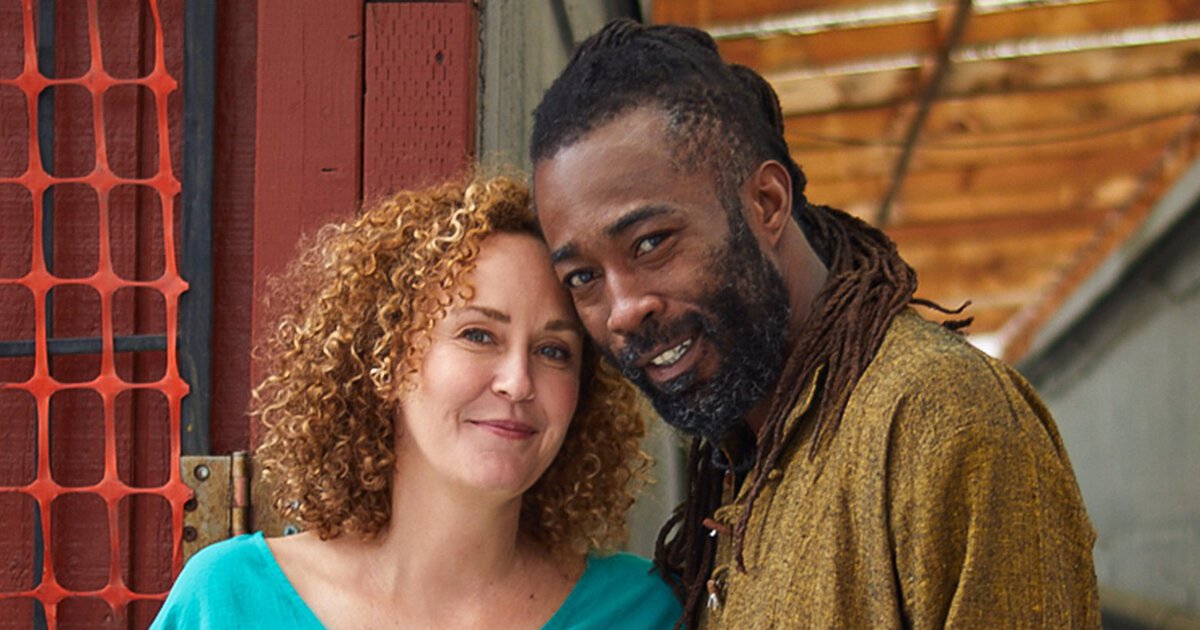 ‘90 Day Fiancé: The Other Way’ is a documentary series on TLC that revolves around unusual couples who choose not to see geographical and cultural boundaries as limiting factors in their relationship. The spin-off of ‘90 Day Fiancé’ follows American men and women who make the brave decision to move to the home country of their significant other.

Ellie Rose and Victor McLean are one such couple. They have quite a dramatic story that sounds like a plot of a movie. The two met in Colombia and hit it off almost instantly; the rest, as they say, is history. So, are you curious to know what the current status of their relationship is? Let us take you through everything we know!

Ellie and Victor’s 90 Day Fiancé: The Other Way Journey

Ellie Rose and Victor McLean were introduced to the viewers in the third season of the show. Ellie is in her mid-forties and owns a pizzeria in Seattle called Central Pizza. In comparison, Victor is a musician in his late thirties who also works as a bartender. It all started with Ellie’s solo trip to Colombia in the late 2010s. When Ellie visited Providencia with one of her friends, she came across Victor on the beach for the first time. As Ellie spent more time with Victor, they got closer. She ended up extending her trip by two more weeks after he requested her to stay.

By the time Ellie returned home, the two decided to not break the bond they share. The two were in a long-distance relationship for a couple of years before Ellie decided to move to Providencia to be with Victor. The series documents the highs and lows of Ellie and Victor’s relationship, which involve concerns regarding trust and finances; the COVID-19 pandemic did not make it any easier. But when Hurricane Iota hit Providencia in November 2020, nothing else mattered.

Ellie panicked because she had not heard from Victor for days and the scale of destruction on the island was terrifying. She feared the worst and traveled back to the Caribbean island to find him. Although almost all the infrastructure was destroyed, Ellie was relieved to know that no lives were lost. Ellie helped with the rehabilitation process in Providencia and even made efforts to raise funds for the people of the island. So, does that mean that the couple has been able to move past their differences?

Are Ellie and Victor Still Together?

There is no denying that Ellie and Victor have been through some difficult times. They seemed to have issues with trust, and Ellie felt that Victor often came across as condescending. Ellie even raised concerns about the finances. She runs a successful business in Seattle, and to leave that behind and move to Providencia could have created some friction between the two. In the show, we even heard Victor make a hurtful comment about the money Ellie sent him.

However, it is hard to say where Ellie and Victor currently stand as far as their relationship is concerned since they seem to keep their private life away from the public eye. They even have a very limited presence on social media. So, unless Ellie or Victor open up about their relationship, we can only hope that the lovebirds are still together and have worked out their differences.