Are Erik and Marie From Big Timber Still Together?

The History Channel show ‘Big Timber‘ offers a no holds barred look into the Canadian logging industry by focusing on Wenstob Timber, one of the few remaining family-run logging mills on Vancouver Island. Interestingly, the mill is a family affair, supervised by Kevin Wenstob and his wife, Sarah Fleming, while their sons Erik and Jack form a crucial part of the team. Moreover, such a vast operation is supported by a dedicated team of loggers, engineers, yarder operators, millhands, and more, headed by Kevin’s right-hand man, Coleman Willner.

While ‘Big Timber’ portrays the everyday lives of the people involved with Wenstob Timber, it also documents the harsh conditions under which they work and brings to the forefront the critical issues people in the logging industry have to deal with daily. Season 2 introduced us to Erik Wenstob’s girlfriend, Marie Smyth, and the two seemed quite happy together. Erik had even taken on a massive project for Marie, and the latter appeared highly supportive of her boyfriend and his work. Thus, with the season now behind us, viewers are wondering if Marie and Erik are still together. Let’s find out!

Not much is known about the initial days of Erik and Marie’s relationship, as the two preferred to keep it under wraps. However, from the looks of it, Marie has always supported Erik in his endeavors, as she talks pretty highly of his qualities. Besides, from their conversation on the show, it becomes quite apparent that the two have been living together for quite some time and are highly invested in their relationship. 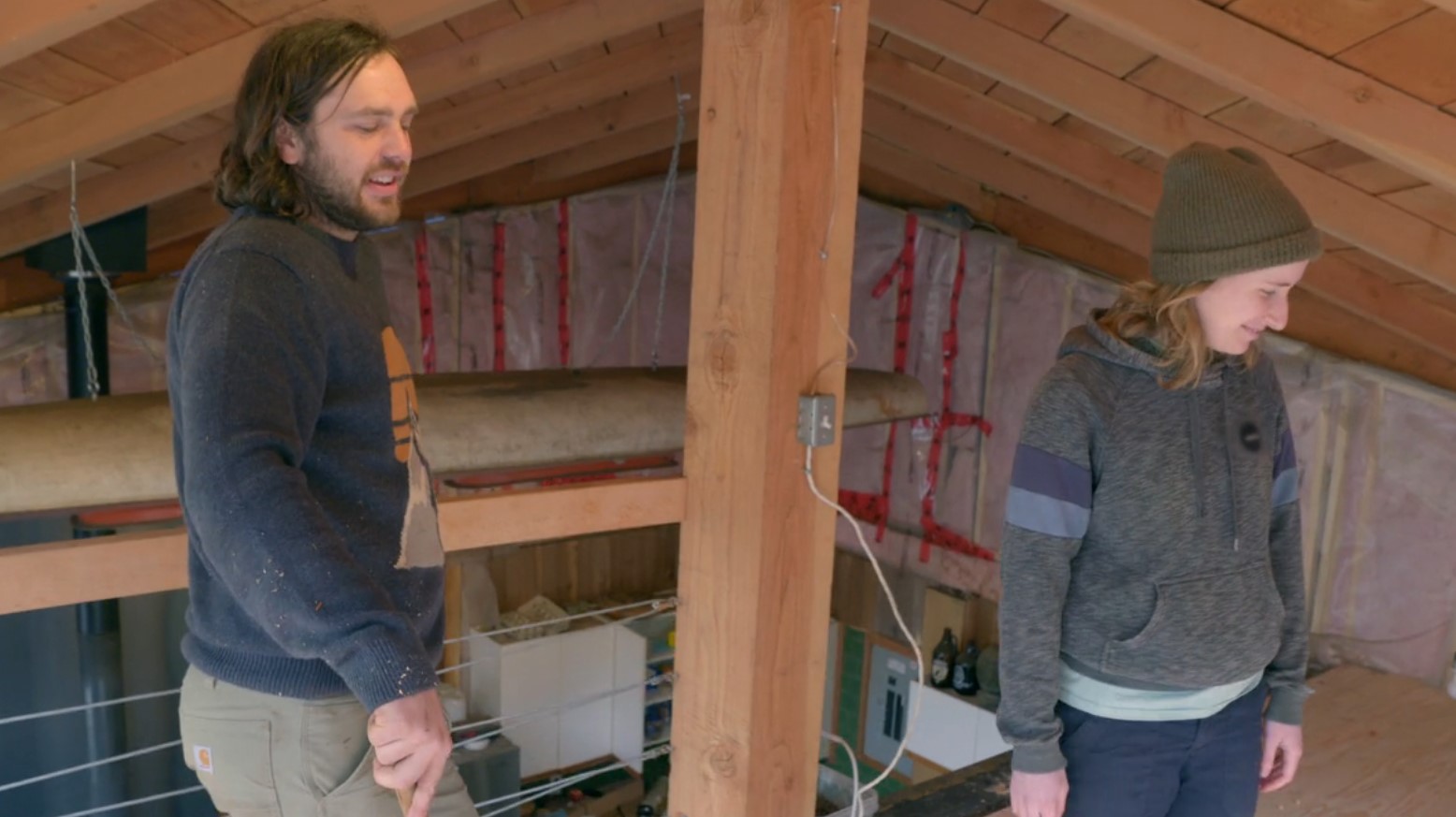 After introducing Marie on the show, Erik revealed that the couple has taken on the massive project of building their own home from scratch. Although Marie claimed that Erik was the designer, architect, engineer, and builder all on his own, while she was just his moral support, the elder Wenstob sibling insisted that taking on a vast project becomes relatively easy when two people are invested in it equally. Nevertheless, the show documented Erik putting up the flooring for the second floor while Marie was at work, and upon inspecting it, she seemed quite impressed with his work.

Interestingly, Marie came across as a lively and playful individual, who thought the world of Erik, but did not shy away from cracking an occasional joke now and then at his expense. Erik, too, appeared to enjoy her personality, and the couple shared excellent chemistry. Additionally, Marie also seemed to be quite close to Kevin, as she mentioned that Erik and his father share a lot of the same qualities, even though their personalities were quite different.

Are Erik Wenstob and Marie Smyth Still Together?

Unfortunately, Erik is quite private when it comes to his personal life and hasn’t revealed much about his relationship status in public. On the other hand, Marie seems to have a limited presence on social media, making her current whereabouts unclear. Still, judging from their dedication and commitment on the show, it looks like Erik and Marie have always been in it for the long run. Besides, there is nothing to suggest a possible breakup, and Erik even posted a picture with Marie on his Instagram back in November 2021. Thus, taking recent developments into consideration, we believe that Erik and Marie are still together and going strong.