Where Is Big Timber Filmed? 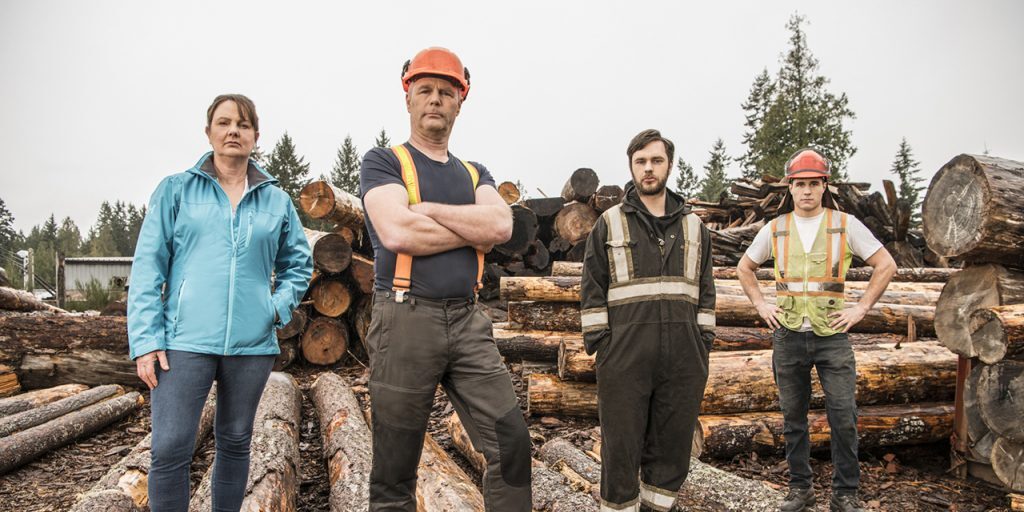 ‘Big Timber’ is a Canadian reality series that documents the work of the Wenstob family and their logging business. Kevin Wenstob works with his partner-in-life Sarah, son Erik, and a team of trusted and skilled individuals. They take up the dangerous task of logging in challenging conditions as they carry out most of their activities on mountainous terrain. The series makes an interesting watch primarily due to the dramatic landscape where most of the action takes place. So, you must be curious to know where the show is filmed. Here is everything we’ve found!

The Wenstob family has been in the logging business for almost three decades. In a conversation with a local news outlet, Kevin Wenstob admitted that their work had gone further up the mountain as compared to where they started. In the show, we can see the struggle his team faces due to this particular factor. The first season was primarily filmed from September 2019 to January 2020. A couple of episodes were reportedly filmed in mid-September 2020. Let us take you through the details about the filming locations!

‘Big Timber’ is filmed in Vancouver Island, British Columbia. The logging activities take place on the slopes of Klitsa Mountain, which is the second-highest summit in the southern part of the island. The slopes are steep, even reaching an angle of 60 degrees, and the weather swings in extremes. It often fluctuates between warm temperatures and sudden rains; it also receives heavy snowfall that comes comparatively earlier than the surrounding regions, given the altitude. The unforgiving geographical conditions run the risk of wearing out equipment and machinery used for logging. However, the area is known for some of the best wood in the world. Through their work in this part of the island, Kevin’s team gets premium quality fir, hemlock, red cedar, and yellow cedar. It is no wonder that the team has been willing to take the risk.

Even though felling trees is part of the job, Kevin revealed that he believes in sustainable practices. This is why his team preserves legacy trees in retention patches instead of cutting them down. The Wenstobs process the raw material in their family-owned sawmill. Since the company, Wenstob Timber Resources  & Xemex Industries Ltd, is located at 2050 Idlemore Road in Sooke, it is possible that parts of the show are also filmed there.

It seems that the story of the Wenstob family and their business was always meant to be shared with the world, considering the everyday challenges they face at work. Long before History Channel (Canada) got involved, Kevin had been documenting their journey on a handheld camera for many years. Sarah shared with a local news outlet that Kevin pitched the idea for the show at the Banff World Media Festival in the late 2010s, which ultimately resulted in this reality series. The show first aired on History Channel in Canada in October 2020, after which it was released on Netflix in July 2021. Sarah shared that initially, it felt strange for them to be followed around by a big production crew. But with time, they got used to it and even enjoyed the process.