Are Ethan and Amber From Are You The One Still Together?

The hit MTV show ‘Are You The One?’ got all eyes on itself for making a profound promise to all its participants: to find and pair them with their “perfect” match. In addition to the life-altering commitment, it also came with the chance to win the grand cash prize of $1 million that was to be shared amongst the 20 contestants. The audience has remained hooked to the guilty pleasure reality TV series, which premiered on January 21, 2014. The matchmaking experts have made this claim as they run a battery of psychological tests and calculations and call it the “scientific” way of finding love. Despite many failures of the algorithms devised by these experts, every time they need reassurance, the only names that pop up are Ethan and Amber. But is this “perfectly” paired couple still together after featuring on its debut season?

Ethan and Amber: Are You The One Journey 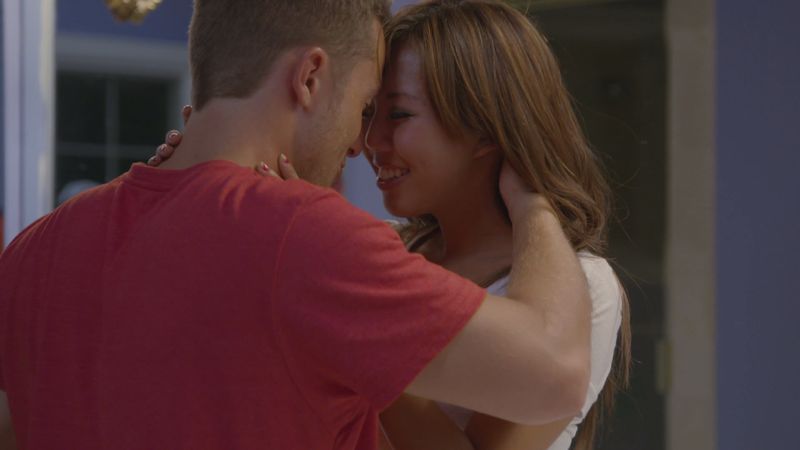 Ethan Diamond came to season one of ‘AYTO?’ with an adventurous spirit and the intention to look for his one true love. He bonded with Jessica Perez fairly well but the two were soon deemed unfit for each other. Trusting the show’s game plan, he moved on to find his “perfect” match and, while on the lookout, fell hard and fast for Amber Lee’s pleasant disposition. Luckily, she reciprocated his feelings and the pair hit it off instantaneously. From that point onwards, they were seen together for all the team challenges and even during the formal evening meetings. Ethan felt so sure about the Texas beauty that he finally opened up about the near-death accident that left him crippled for a year. 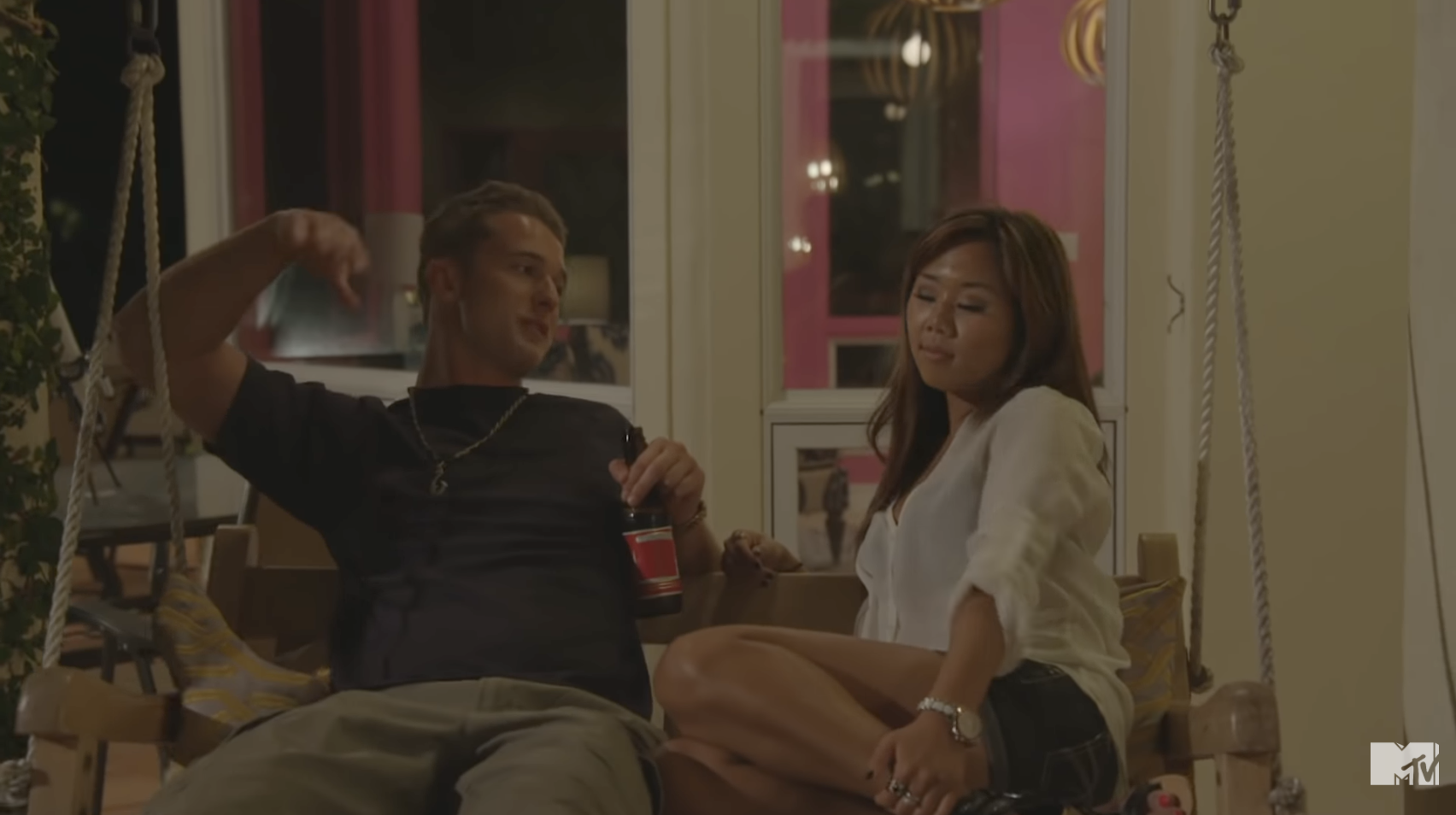 Ethan and Amber’s compatibility and sincerity of emotions were nothing short of pure bliss to watch. Nonetheless, they had their share of ups and downs on the show. During the initial days, Amber was seen flirting back and forth with another fellow cast member, Adam Kuhn. While Ethan tried to act cool about their equation, Amber felt hurt seeing him act calm and composed. A part of her expected to be fought for, but he could clearly be seen behaving as an understanding partner in all honestly. Ethan and Amber’s whirlwind romance ended on the best note possible as the two walked out of the house as a committed couple. But did it fizzle out like it has for the rest of the ‘AYTO?’ alums?

Are Ethan and Amber Still Together?

Ethan and Amber are still together, married…and oh, proud parents to two adorable children. The ‘AYTO?’ veterans made history and set an example for seasons to come that true love could be found even amidst the boatload of drama happening around. Ethan proposed to his beau during the reunion special episode which aired in April 2014 and of course, she said yes! The endearing couple received the best news of their lives just three months later when they found out that Amber was pregnant with Ethan’s baby. The moment he found out, he was “overtaken with excitement” and they both cried tears of happiness. But this also led to a change of their marriage date as it was initially planned in Spring 2015.

🍼💎In awe of our lucky gem! Scarlett Avery Diamond has been shining bright since December 19th – 11:11pm. pic.twitter.com/zsE1aqtNHZ

The soon-to-be parents felt guilty about having a grand wedding just months before they had their first baby girl, Scarlett Avery Diamond, on December 19, 2014. Thus, Amber and Ethan celebrated their union in a small, private gathering in October of the same year. They wanted to relish their nuptials again and so renewed their vows in April 2017. The blessed pair welcomed their second daughter, Serena Mei Diamond, in June 2018. Both often express how they hustled hard to be where they are now. Having repaid all their student loans and built a stable and happy home for their daughters, Amber and Ethan are undoubtedly going strong. 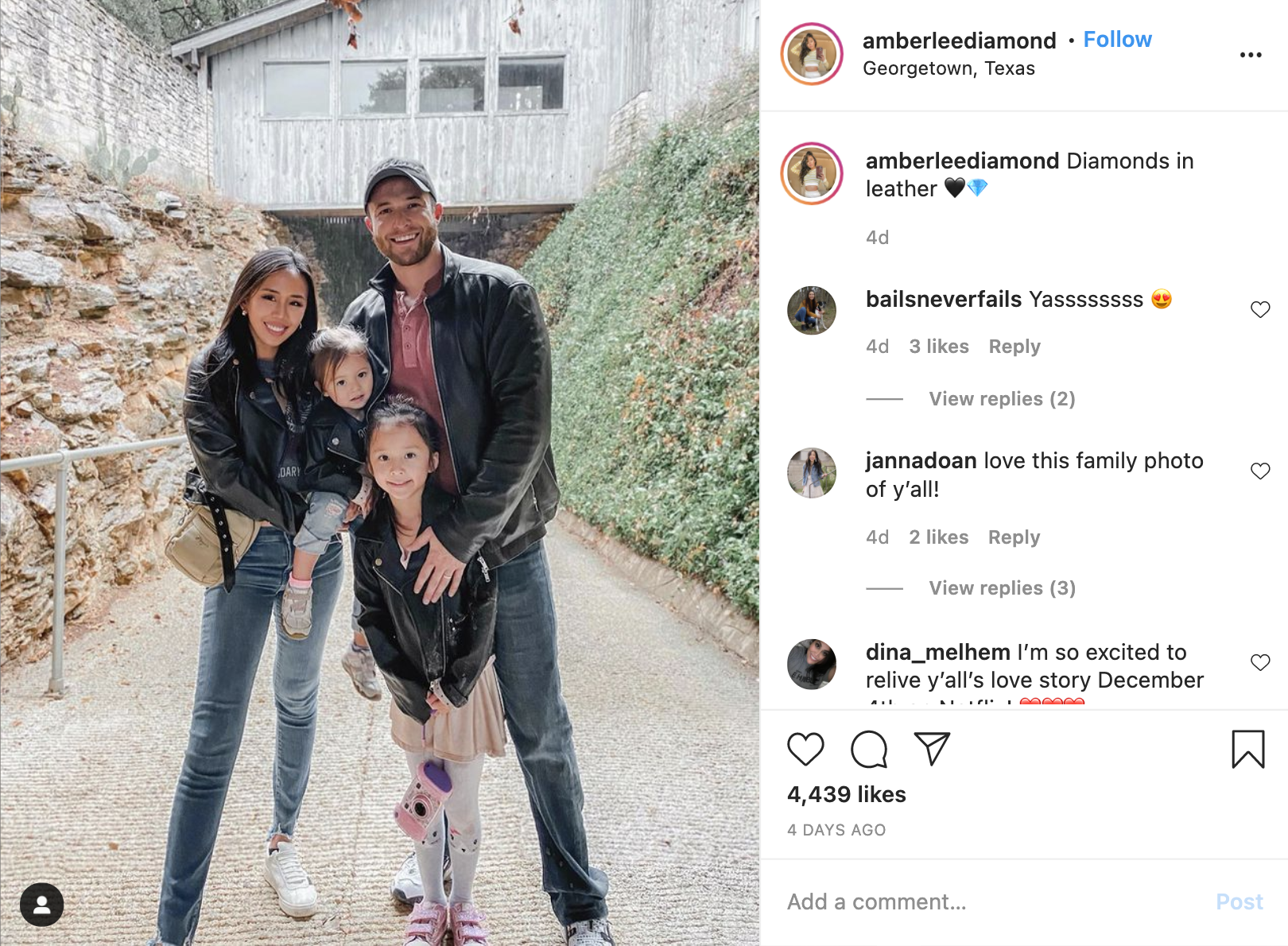 Read More: Are Curtis and Shelby From Are You The One Still Together?