Are Ethan and Olivia Plath From Welcome to Plathville Still Together? 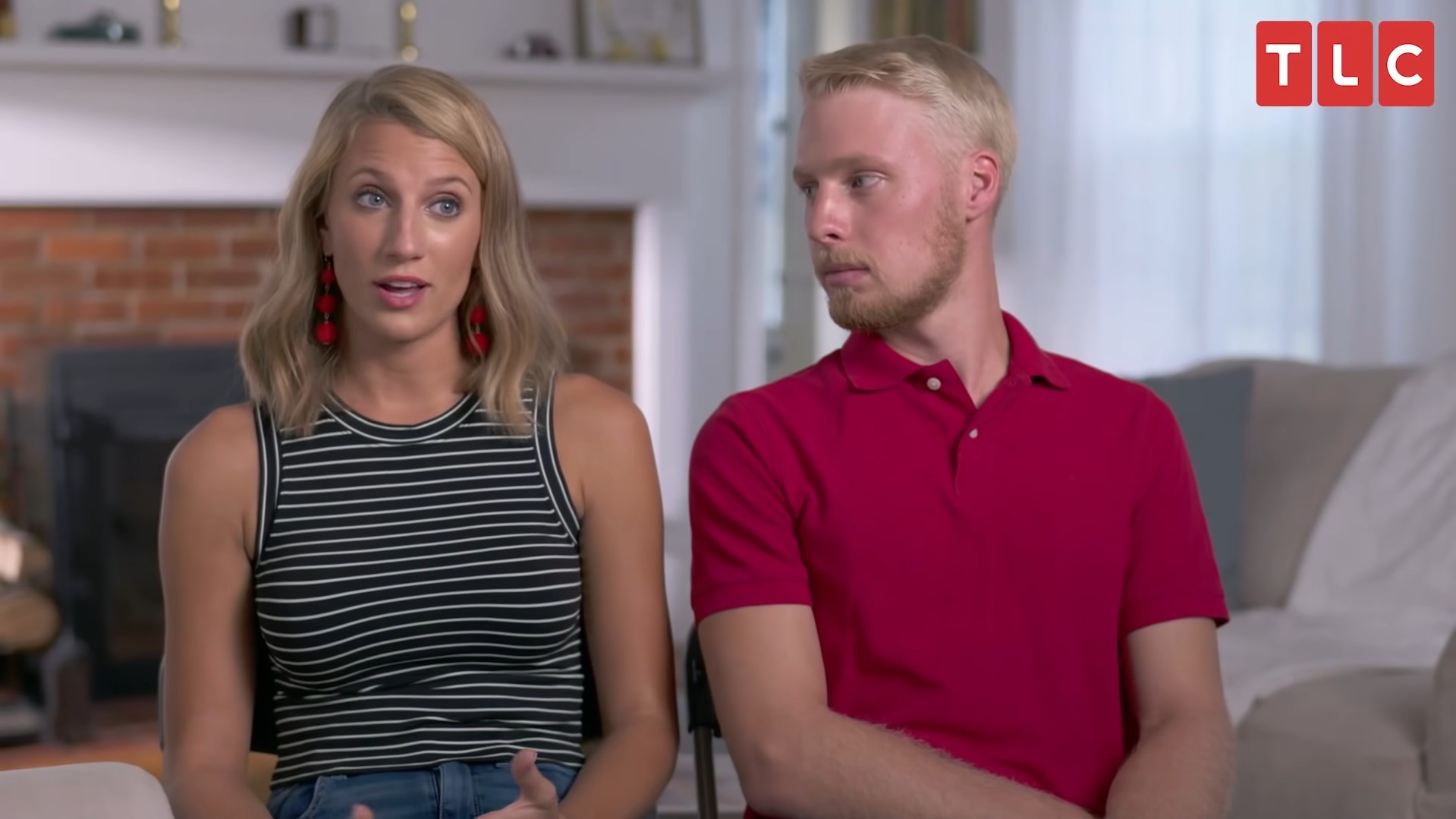 TLC’s ‘Welcome to Plathville’ is an interesting show which follows Kim and Barry Plath as they bring up their nine children in rural Georgia and keep them cut off from everything contemporary. The parents believe that this kind of overbearing parenting would instill traditional values and ethics in their kids. However, things go wrong when the older children realize what they have been missing out on and rebel against the family.

The eldest of the Plath children, Ethan Plath, met Olivia Marie Meggs at a Christian family event organized by the No Greater Joy Ministries in 2014. Although Olivia wasn’t keen on dating Ethan after meeting him, the two began exchanging letters and soon struck up a relationship. Unfortunately, their relationship has been beset with obstacles from the very start, primarily due to the intrusion of Ethan’s parents. Let’s find out if Olivia and Ethan are still together, shall we?

Although Ethan and Olivia met at the Christian event, they did not spend much time together apart from dancing a few times. Olivia was not interested in dating Ethan and just considered him a friend. However, once back home, Ethan got thinking and realized that he did like Olivia. Thus, the two began corresponding through letters and got to know each other. Previously, Olivia had not considered Ethan a love interest because she wanted to escape the Christian society he grew up in. However, his progressive views on the world and his support for Olivia’s chosen profession made her slowly fall for him. 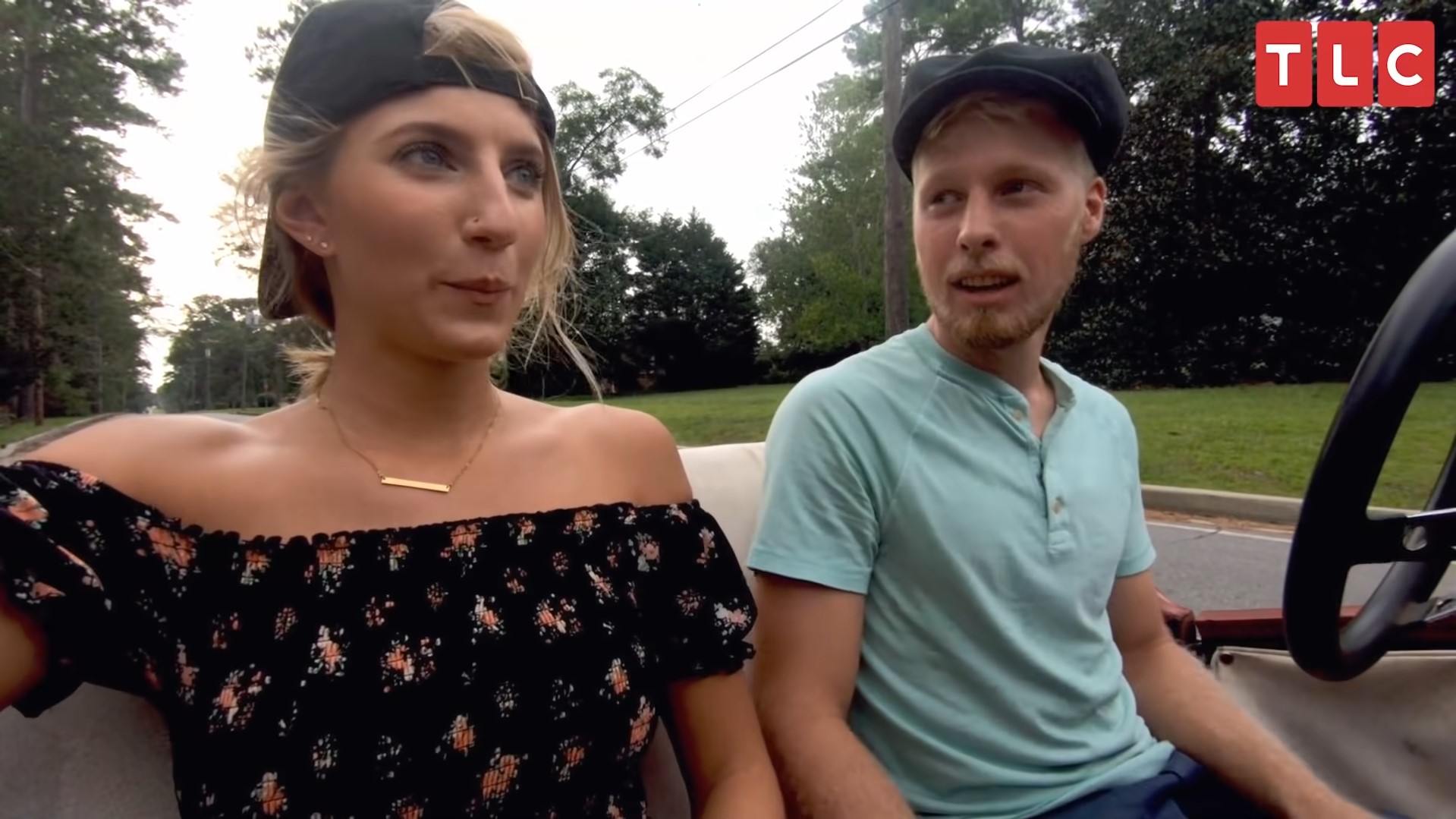 Olivia understood that Ethan would never keep her away from her dreams. Thus, the two decided to start dating in 2016. Although the couple was initially in a long-distance relationship, their family knowing each other was a bonus for the pair. Olivia even met Ethan’s parents and got along well with them in the beginning. Once they met face to face, they realized how much they loved each other, and Ethan decided to take the relationship to the next level. Thus, in November 2017,  Ethan popped the question, and Olivia was only too happy to say yes.

With the couple engaged, their relationship flourished through leaps and bounds. However, Olivia’s relationship with Ethan’s family deteriorated, and she was often at loggerheads with them. Olivia also encouraged the other Plath children to follow their dreams, which did not sit well with Kim and Barry. In an interview with People, Olivia said, “Even when Ethan and I were dating, I was criticized for what kind of toothpaste I used, or what I ate, or what I wore, or what I did. I feel like I was constantly critiqued.” She further added, “There’s been tension with Olivia and I for a long time because she thinks I’m too controlling.”

Ethan, too, grew distanced from his family as he took his then-fiancee’s side. The couple did end up getting married in October 2018, but their wedding was marred by a terrible fallout between Olivia and Ethan’s mother. Later Ethan explained the fallout and said, “A lot of it was my mom trying to make it her wedding almost. It was at her place. She had what she wanted to do. She’s just, you know, really excited, and I feel like that happens a good amount of times, but she probably went a little overboard and Olivia definitely felt that way.”

Are Ethan and Olivia Still Together?

From the look of things, Ethan and Olivia are still together. Although they faced quite a rocky road post-marriage, their relationship managed to stand the test of time. Throughout season 2 of the show, the couple was shown to be struggling with their relationship, which was made worse by the way Kim and Barry treated Olivia. Things came to a head when Ethan got so exasperated by his parents’ behavior that he almost came to blows with his father. Since then, the pair have not been on talking terms with Ethan’s parents and even moved out of the Plath household.

Moreover, Ethan revealed that they both attended therapy sessions which provided them immense help in saving their relationship. The couple had to deal with numerous speculations about their apparent split, most of which stemmed from Olivia’s pictures where she posed without her wedding ring. However, the two quickly addressed such baseless rumors, and Olivia revealed that they were still married and happy together. She insisted that the pictures without her wedding ring meant nothing and said that she often doesn’t wear her ring because of forgetfulness or because she travels solo.

The couple also loves sharing pictures together on their social media profiles. Olivia further squashed divorce rumors when she uploaded a heart-touching picture of the two on Ethan’s birthday. She wrote, “We’ve been through some thick and some thin, and here’s to whatever the future holds for us. May we both continue to grow, learn and laugh 😘 I Iove you!” Thus, even though the couple has faced their fair share of problems, their love and commitment made them remain together every step of the way.

Read More: All the Cast Members of Welcome to Plathville