Are Faye Winter and Teddy Soares From Love Island Still Together? 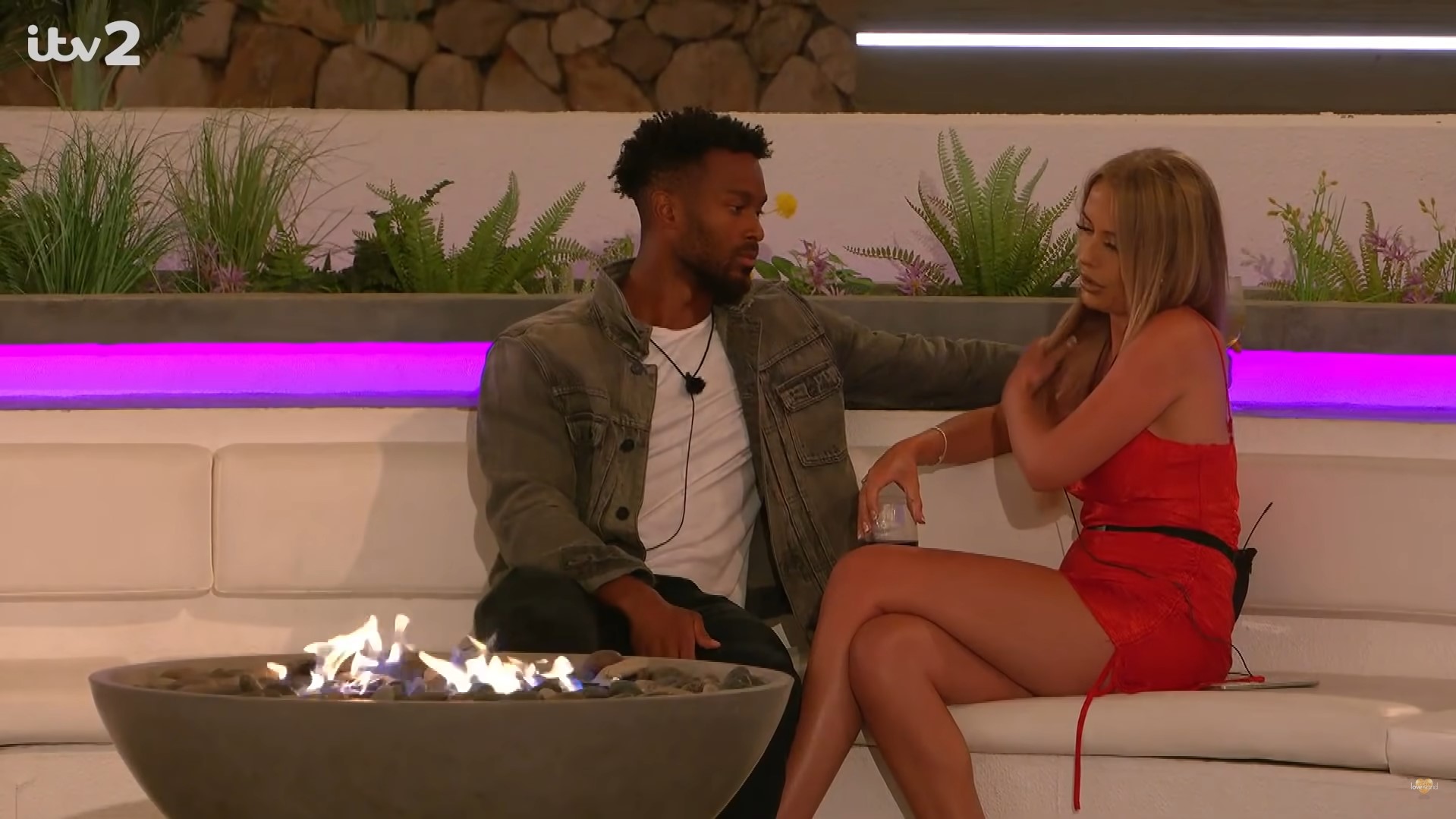 ‘Love Island’ takes the tried and tested formula of putting a group of single together and adds an interesting spin on it. It documents the journey of attractive people who spend time with each other in a remote villa for a few weeks. To survive in the competition, each person must couple up with someone. Periodic challenges, public voting, and recoupling play a part in determining which couple wins.

Faye Winter and Teddy Soares connected while on season 7 of the British series. Although their relationship wasn’t exactly smooth, they stood by each other for a good part of their time on the show. If you want to know whether Faye and Teddy are still together, we’ve got you covered!

A contestant from day one, Faye initially struggled with finding a person she could connect with. She tried to couple up with Brad and then Liam but failed to build a rapport with either of them. However, her wishes came true once Teddy Soares stepped into the scene. Teddy joined the season on day 12. Teddy and Faye were immediately drawn towards each other, and their bond gradually blossomed as they chose each other during the subsequent couplings.

It's a YES people 👏 #LoveIsland pic.twitter.com/K8jCTxs3BV

However, Teddy and Faye’s connection suffered a setback during the Casa Amor event. Faye saw a video of Teddy admitting that he was attracted to Clarisse Juliette. The video even contained Teddy and Clarisse kissing during a challenge, which led Faye to believe that he had been unfaithful. This whole incident created a rift between the couple, affectionately known as “Feddy.” That is why Faye chose Sam Jackson in the subsequent recoupling. Although Faye later learned that Teddy apparently remained loyal to her, hurtful things had already been said.

In fact, her outburst on the show evoked a strong response from the viewers as the Office of Communications (better known as Ofcom) received a record number of nearly 25,000 complaints. Once the misunderstandings were cleared up, Faye and Teddy got back together. She apologized for her behavior, and the lovebirds came out of the whole thing stronger than ever. They even made their relationship official on their final date of the season. Faye and Teddy are the finalists of season 7 and finished in third place.

Are Faye and Teddy Still Together?

Fans would be delighted to know that Faye and Teddy are still together. They ended the show as a couple and were quite confident about making their relationship last. Every contestant had to remain in individual isolation after filming the season, and the two of them had to do the same. However, they were elated to be able to see each other again once they finished their quarantine period. In fact, their emotional reunion melted many hearts. Faye and Teddy were on a video call when she realized that her boyfriend was just outside her home in Devon at 1 am.

Faye’s happiness knew no bounds, and she broke down in tears after seeing Teddy in person. Moreover, sources revealed that Faye and Teddy have decided to move in together. Although they are not yet ready to fully commit to the living arrangement, they expressed a desire to get their own place to enjoy some alone time whenever they want to. The pair mentioned that moving in would depend on several factors, including their work schedule, but the location is yet to be decided.

Faye and Teddy seem completely smitten by each other, and it is lovely to witness the love they share. In an interview in late August 2021, Faye admitted that she is “fiery” but credited Teddy for being the calming influence in her life. On the other hand, Teddy said, “We’ve got such a fine balance. Even the arguing, I think that’s healthy in every relationship. It’s just how you deal with it.” Therefore, if the current developments are anything to go by, it looks like Teddy and Faye are in it for the long haul.