Love Island UK Season 7: Where Are They Now? Who Are Still Together? 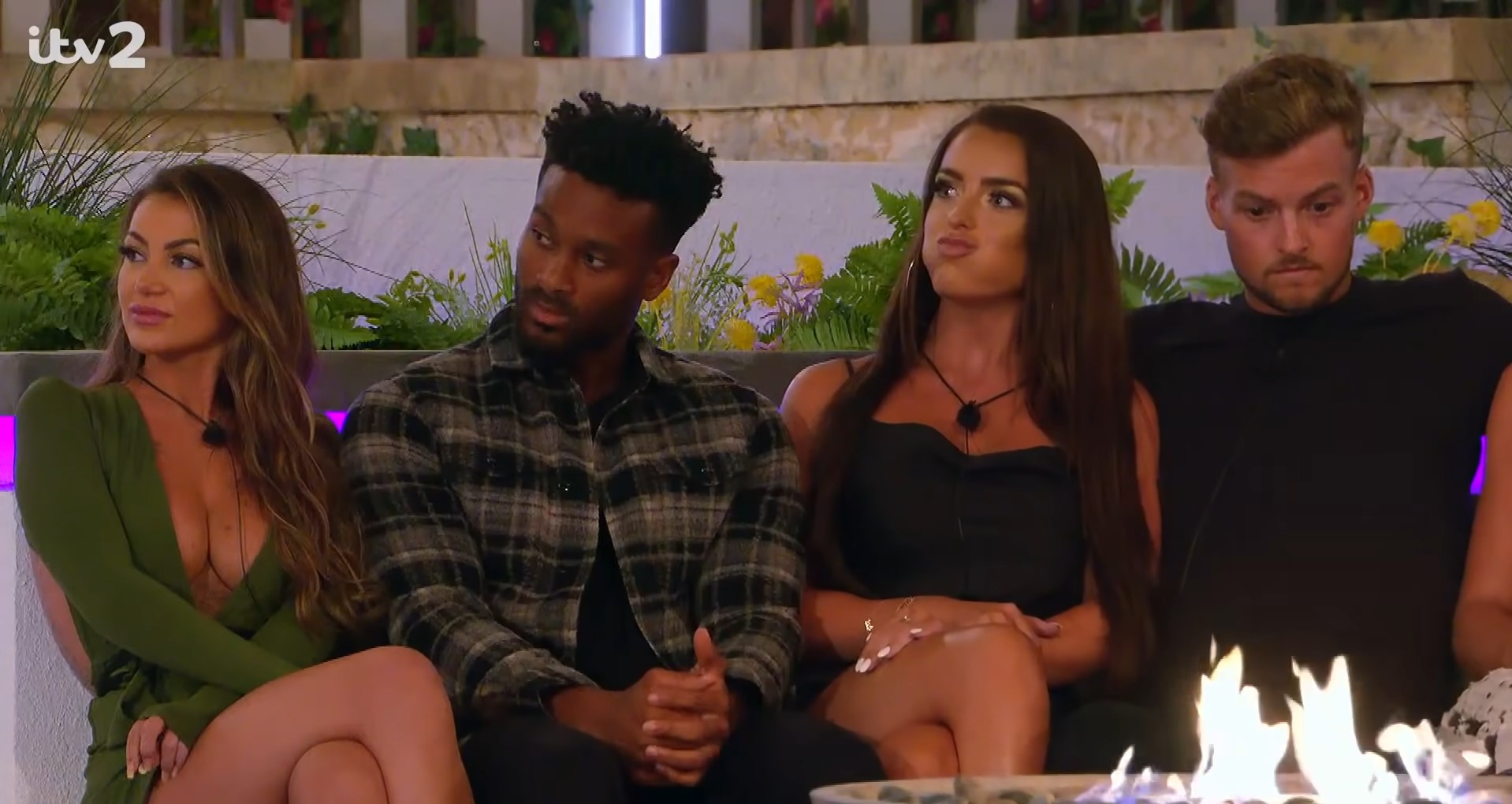 ‘Love Island‘ puts its own twist on dating reality shows as it brings together a group of singles and tasks them with coupling up in order to survive the competition. With pairings constantly changing, thanks to occasional recoupling ceremonies, anyone without a partner is eliminated instantly. The remaining couples face several challenges that eliminate all but the deserving winners. With ‘Love Island’ season 7 now behind us, we decided to jump in and find out where the cast members are at present!

Although Kaz found it challenging to find a proper connection initially, she soon hit it off with Tyler, and the two made things official on day 25. However, fate had a different idea as the Casa Amor event brought in new contestants and a whole lot of trouble for the couples already in the villa. Unfortunately, even Kaz and Tyler’s promising relationship hit a roadblock as Kaz developed an interest in Matthew MacNabb and Tyler chose to stick to Clarisse Juliette.

For a moment, it felt like Tyler and Kaz were a closed chapter until a sudden turn of events made them realize their mutual affection. Then, in a move that surprised most, Kaz and Tyer made their way back to each other and remained together, entering the finale as a couple and finishing in fourth place. Post-filming, the couple seemed excited to make their relationship official and did so during the reunion episode. They even refused to let their connection die and kept up through video calls throughout the mandatory self-quarantine.

Tyler and Kaz’s bond seemed to only grow stronger over time, and the couple loved sharing the memories they made on social media. However, in a move that came out of nowhere and shocked fans, Kaz and Tyler suddenly took the decision to split up in December 2021. They further insisted that although they still shared a close bond, they couldn’t adjust to life in the public eye and seemed to have split amicably.

Although Teddy and Faye got off to a great start and coupled up officially on day 14, the Casa Amor event soon invited trouble into their lives. Teddy admitted that he was attracted to newcomer Clarisse Juliette. Faye even watched a video of Teddy kissing Clarisse, which made her believe in his infidelity. As a result, Faye broke up with Teddy and coupled up with Sam. However, fate intervened, and the two weren’t able to stay away for long. By day 37, they officially reconnected and built on their relationship before entering the finale and finishing in third place.

Following the time on ‘Love Island,’ Teddy and Faye managed to get through their individual quarantines and met as soon as restrictions were lifted. Fans would be delighted to know that the pair are together and insanely in love with each other. Faye even credited Teddy for being her most significant calming influence. On the other hand, Teddy explained how they have a perfect balance that helps their relationship succeed. At present, Teddy and Faye are happily looking forward to the future and living together in a home on the outskirts of London.

Toby and Chloe’s journey on ‘Love Island’ was turbulent, to say the least. Initially, they both got together with other people before coupling up on day 14. However, Toby had a sudden and unexplainable change of heart which witnessed him coupling up with Abigail Rawlings, leaving Chloe to find solace in Hugo Hammond. However, Toby and Chloe soon realized that their bond was worth fighting for. Hence, they got back together before entering the finale and finishing as the runners-up.

Post-filming, Chloe revealed how she couldn’t wait to be engaged and wanted her wedding to be held in the ‘Love Island’ villa. Meanwhile, Toby, who didn’t seem keen on getting engaged, stated that he would love Chloe to make the first move. Since then, the couple has built up an excellent relationship and is extremely happy with each other. They love spending time together on social media. And in November 2021, they announced that they had moved in together. With the pair passing several milestones in their journey together, we want to wish them the very best for the road ahead.

A fan-favorite couple from the very beginning, Liam and Millie got together officially on day 14 of the show. Since then, fans have been amazed at their dedication and commitment towards each other, while their chemistry was absolutely undeniable. Labeled as the favorites to win, fans weren’t surprised when the pair entered the finale as an exclusive couple and were crowned victorious.

Viewers would be delighted to know that Liam and Millie are still committed and enjoying life together. After wrapping up filming, the couple looked forward to a new chapter in their lives. They do not shy away from sharing their love and affection publicly and often post updates on social media for their followers. In November 2021, the couple moved into a house in Essex and have since been hard at work renovating their house. With Millie and Liam now wholly committed to building a loving home, we wish them all the happiness in the coming years.

Read More: Love Island UK Season 5: Where Are They Now? Who Are Still Together?