Are Gentille Chhun and Brian Blu From Marrying Millions Still Together? 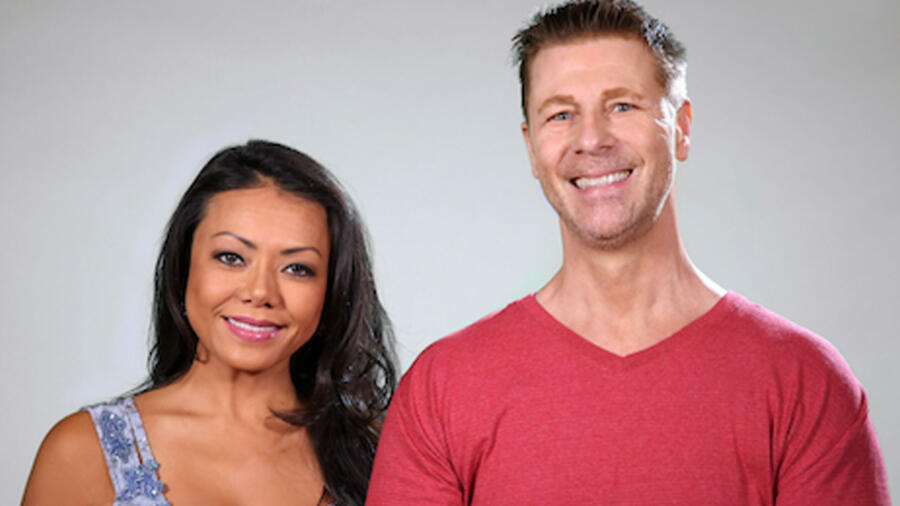 ‘Marrying Millions’ is a hit reality series that follows couples with vastly disparate economic backgrounds trying hard to eradicate the differences with love. While most of them succeed in making it to the altar, some realize the enormity of the task and give up at the end of it. Lifetime featured Gentille Chhun and Brian Blu for the show’s debut season, which premiered on July 10, 2019. Their story enthralled the viewers so much that they were brought back to showcase more of it on season 2. But the question that has continuously been bothering their fans is whether the pair is still together or not?

Gentille Chhun is an ultra-successful real estate investor who crossed paths with Brian Blu, a construction worker and actor, at one of her developments. The Las Vegas mogul spends most of her time buying and selling extravagant homes and is also passionate about her side career as an appealing bikini model. Hailing from a blue-collar family, Brian wooed the beautiful lady with his charm and a couple of good jokes. 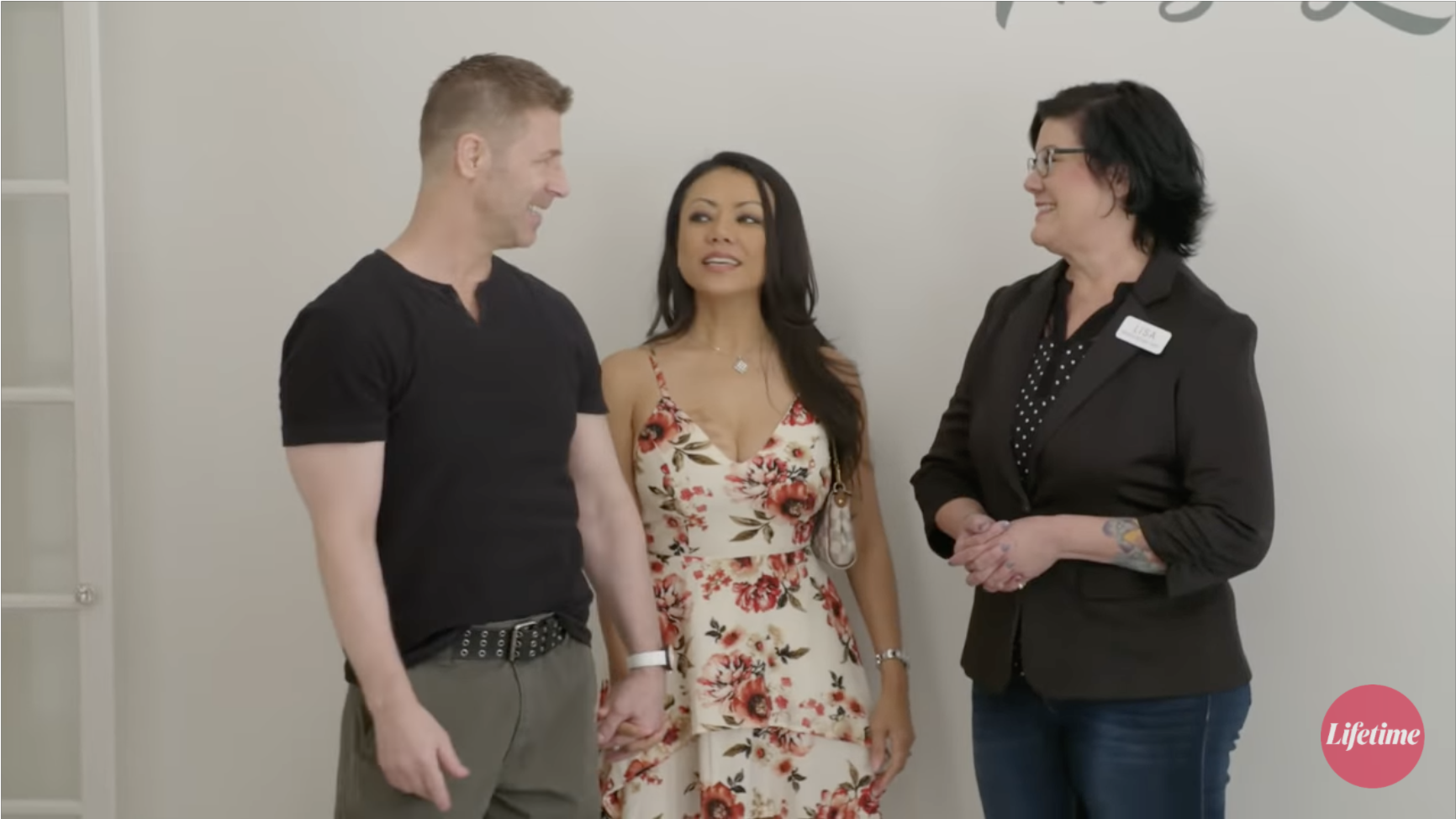 After dating for quite some time, the couple readily took the next step and started looking for intimate chapels to celebrate their union officially. But just as Gentille’s friends had forewarned her, Brian’s true intentions behind the urgency to marry her started to come to the surface. Gentille’s faith in him shook after learning from her close circle that her fiance was previously engaged to another wealthy woman. She was already having a hard time digesting that Brian was still living with his parents.

Naturally, Gentille’s mind began to run wild because of the fact that Brian hid from her, such an important part of his past. The Minnesota native might have been sincere in his love for his beau, but his timidity to tell her the truth at the right time marred his case. So did Gentille walk away from Brian at the altar or chose to give him the benefit of the doubt and went ahead with the marriage?

Are Gentille Chhun and Brian Blu Still Together?

Gentille Chhun’s wedding jitters had solid logical reasoning, and so, she thought it best not to overlook her almost-groom, Brian Blu’s lying ways. She called off the wedding as well as the relationship and resolutely went back to her business, cutting Brian out of her life. However, Brian continues to ask Gentille for forgiveness and even hopes that she would give their relationship another chance. 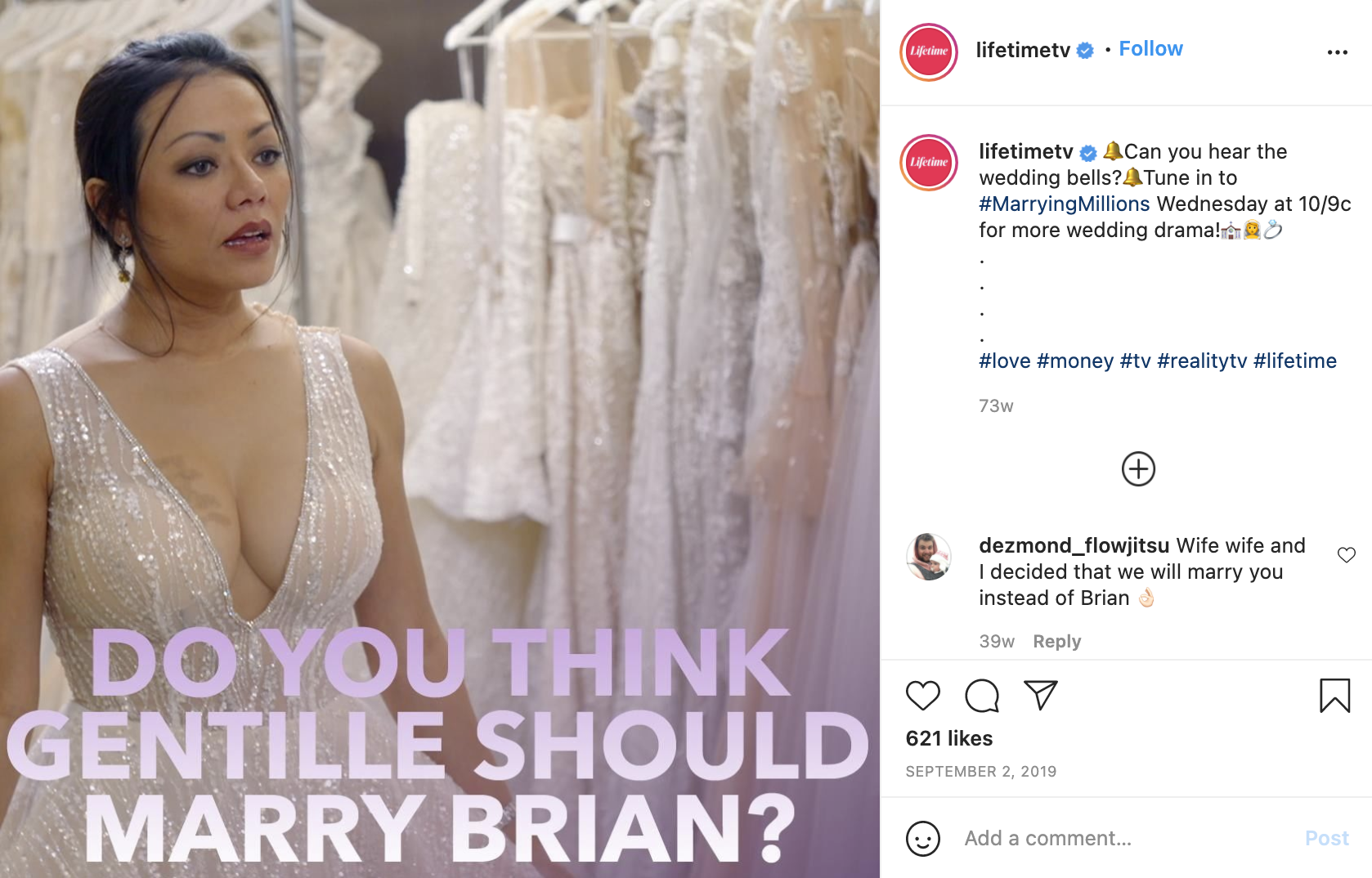 The wealthy entrepreneur has been on the lookout for someone she can settle down with and start a family and does not, at the moment, consider reconciling with Brian. He has reportedly gone back to living with his folks, and his lack of social media presence makes it hard to know what Brian has been up to since the show’s filming wrapped. The debate about a certain part of a docuseries being fabricated is ever-going.

Since Gentille and Brian’s story made for good reality TV, it came under the radar. In addition to this, the former has a background in modeling while the latter is an actor and even has another moniker, Dave Smith, to go by, thus making things fishy. Their climactic wedding-day breakup and a dramatic end of their relationship sealed the deal for many. But from Gentille’s point of view, it only seems natural that she realized the truth moments before saying “I do,” and Brian is nothing but apologetic for his actions.

Read More: Are Drew Gemma and Rosie Marin Still Together?