Are Gil Cuero and Myrla Feria From Married At First Sight Still Together?

Do arranged marriages where the partners meet right at the altar work? How difficult is it to compromise on habits in the name of love? ‘Married at First Sight‘ seeks to answer such questions through its premise of marrying off strangers right at their first meeting. The rest of the show focuses on such pairs as they navigate a road towards a brighter and better future. Gil and Myrla were matched by the experts on season 13. However, their road has been quite rocky from the start, and fans have begun wondering if the couple is still together. Let’s find out, shall we?

Initially, Gil and Myrla showed promise when they appeared to be smitten with each other during their marriage ceremony. Gil, a firefighter, seemed to be extremely attracted to his wife, and although Myrla had her reservations about marrying a guy who is bald, she couldn’t help but take a liking to Gil. Moreover, the couple also learned that they had a lot of things in common, and Gil’s home country of Columbia became a bonus as Myrla had always wanted to visit the country. 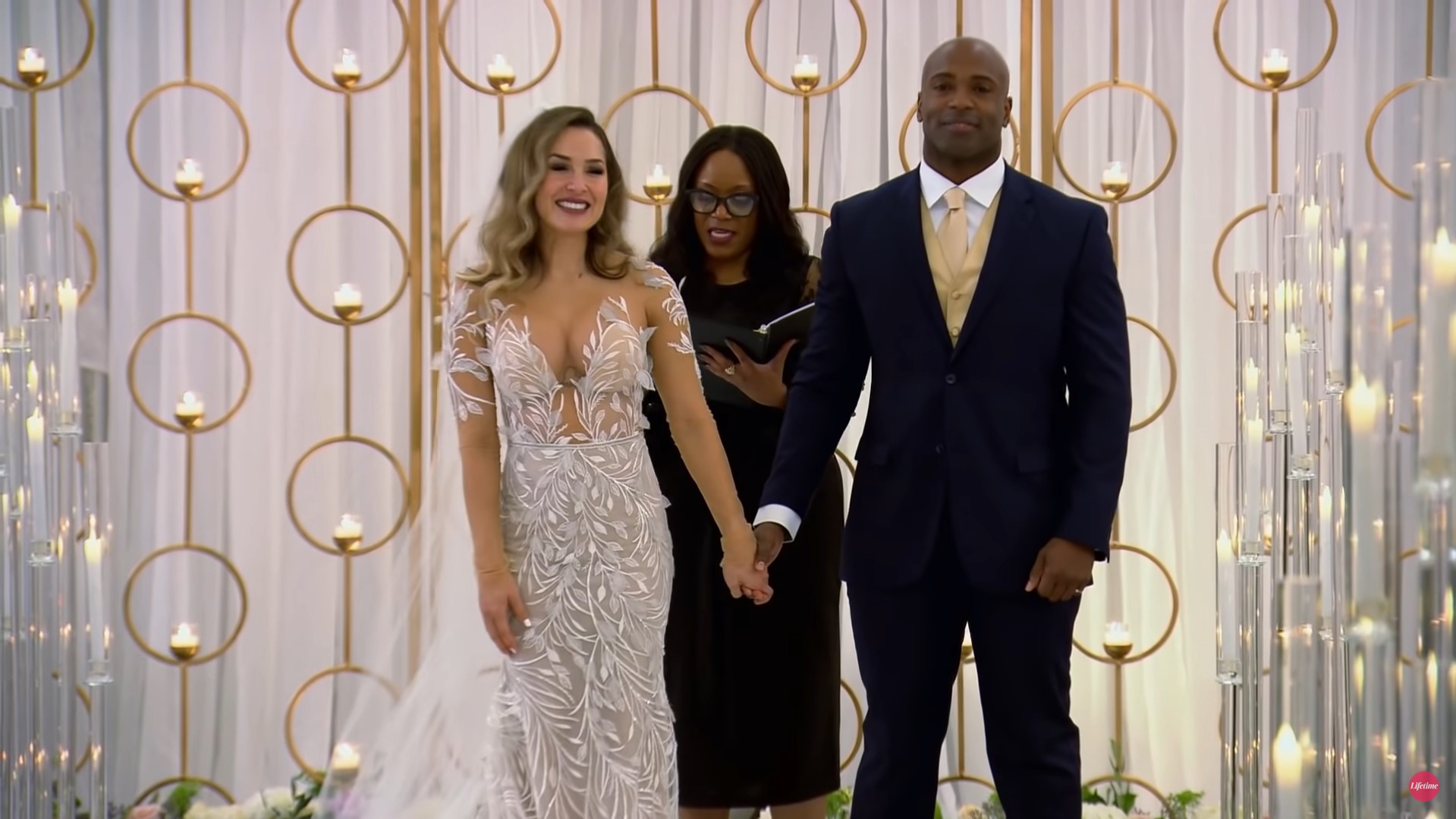 Determined to make their relationship work, the couple placed their confidence in each other and bonded over their desire to have a loving family with children. Moreover, having worked as a fitness trainer before, Gil even assured Myrla that he would help her remain fit after getting pregnant. Unfortunately, the positives ended there as trouble soon reared its ugly head. As a firefighter, Gil doesn’t earn enough to support Myrla’s lifestyle, which is a massive barrier according to the latter.

Myrla even mentioned how she wouldn’t change and mold her life and priorities around Gil. Her uncompromising nature led to numerous altercations, and the couple repeatedly found themselves at loggerheads. Moreover, Myrla’s revelation that she would travel the world alone if Gil couldn’t afford it and her unwillingness to care for or even adjust with his dog worsened the situation. Ultimately, the couple couldn’t see eye to eye on most decisions, and their relationship was in peril due to their lack of communication.

Are Gil and Myrla Still Together?

Gil and Myrla have embraced privacy, and hence there is a veil of mystery around their romantic life. However, with the way things are proceeding on the show, the future doesn’t seem hopeful for the pair. Their lack of compromise and understanding made the couple stray further away from each other, and a significant amount of dedication was required to bridge the gap. Moreover, there is no sign of proper chemistry between Gil and Myrla, which could have provided some hope for their future together. 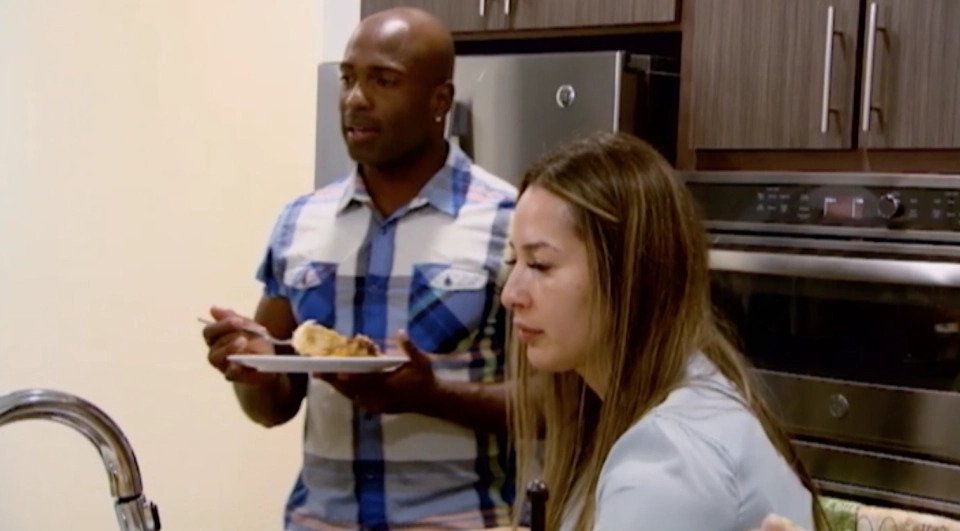 Additionally, with Myrla reluctant to give up even an inch of her pre-marriage lifestyle, Gil found it extremely difficult to adjust and cope. The couple even fought over their political views, which was another critical area Myrla refused to compromise on. Although there have been rumors about Myrla selling her wedding dress, they are still unsubstantiated. At present, the couple has kept their dating lives under wraps and is reluctant to reveal it to the public. As a result, it is unclear if the two are still together.

However, if recent developments are to go by, both Myrla and Gil have a long and challenging journey to undertake before settling down peacefully. Moreover, the couple is also under a non-disclosure agreement, due to which they are unable to reveal their current relationship status before the premiere of the season finale. As we wish happiness on both Myrla and Gil, we hope the couple finds the commitment and strength needed to take their relationship forward.

Read More: Are Bao and Johnny From Married At First Sight Still Together?