Are Harfoots Same as Hobbits? How Are They Related? Explained 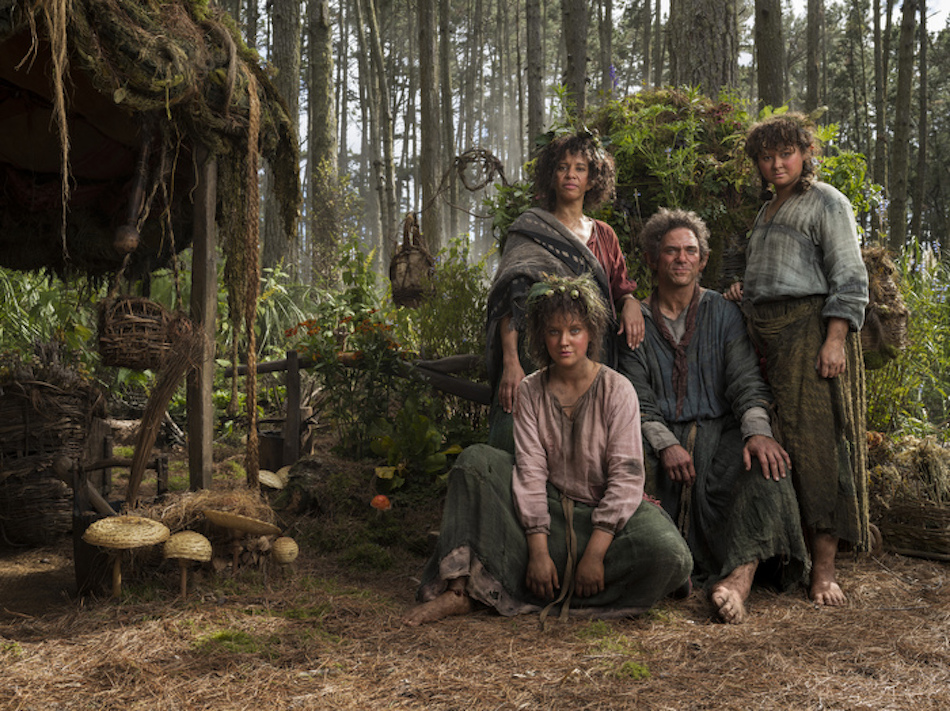 Prime Video’s ‘The Lord of the Rings: The Rings of Power’ is a prequel to the stories created by J.R.R Tolkien for the ‘LOTR’ universe. Set in the Second Age, thousands of years before the events of Peter Jackson’s beloved films, the show sets out to give backstories to the characters that were otherwise well established in the film. It promises to shed light on the trajectory of Sauron while presenting characters like Galadriel and Elrond in their early years when they were still exploring their place in the world. Another thing from Tolkien’s universe which finds a twist in the show is the backstory of Hobbits. How does that become a part of ‘Rings of Power’ and how do Harfoots fit into that narrative? Let’s find out.

How are Harfoots and Hobbits Related?

In the form of Bilbo and Frodo and his friends, Hobbits have always been at the center of Tolkien’s stories. It only makes sense that they should be present in the ‘Rings of Power’ as well. However, the version that we see in the show looks very different from the comfort-seeking, second breakfast-eating Hobbits that we are used to. The Harfoots are wilder as compared to their counterparts and are nomadic, as opposed to Hobbits who like to stay in one place, The Shire.

Despite these differences, the similarities in their appearance are rather striking. They have similar feet, similar height, and similar ears, though the Harfoots have more unruly hair. Apart from their appearance, they also share similar traits with Hobbits. Even though they are on the move, they like to stay invisible, keeping as minimal contact with the outside world as possible. In the first episode of the show, we see how they blend with their surroundings and hide, just to stay away from two travelers. Hobbits are somewhat like that too. They are too accustomed to their life and anything new or unfamiliar is not welcomed, certainly not something adventurous.

In Tolkien’s stories, we see an initially reluctant Bilbo going on an adventure, which is considered to be against the nature of Hobbits, because adventure means going out, encountering new and often uncomfortable things, and missing breakfasts and smoke breaks. Still, he is lured into accompanying the dwarves on their journey. We find a somewhat similar protagonist in Nori Brandyfoot. While the other Harfoots find it best to stay in their lane, Nori has a taste for adventure, which leads her to cross paths with The Stranger.

In her story, The Stranger becomes the catalyst for her adventurous journey, much like Gandalf did for Bilbo. Her last name, Brandyfoot, comes close to Brandybuck, the last name of Merry, one of Frodo’s companions and a member of the Fellowship of the Ring. With so many commonalities between the two, it looks like the show has simply replaced the Hobbits with Harfoots, but it is actually more meaningful than that.

In its quest to explore the Second Age, ‘Rings of Power’ tries to give more backstory to the Hobbits, something that isn’t as extensively covered by Tolkien, unlike the past of the elves and the dwarves. Tolkien wrote, in ‘Concerning Hobbits’: “The beginning of Hobbits lies far back in the Elder Days that are now lost and forgotten.” From what we know, before the Hobbits of the Shire became famous, there were three breeds of them that roamed the earth: Harfoots, Fallohides, and Stoors. The most famous Stoor is Smeagol, aka Gollum.

Harfoots are described by the author as “browner of skin, smaller and shorter”, which is something that the series has focused upon while crafting their appearance. While Fallohides were elf-friendly and Stoors befriended men, Harfoots were known to associate with Dwarves. Tolkien also wrote that Harfoots were called Hobbits by their cousins, which is why perhaps, the showrunners chose them to represent Hobbits in the show. They were also the ones who crossed into Eriador, which is where the Shire is located. With the time difference between the show and the films, it is unlikely that the show will be able to take the story as far as the beginnings of the homeland of Bilbo and Frodo. Still, it allows a lot of ground for the storytellers to use Harfoots as the canvas to paint the past of the Hobbits, which is otherwise limited to the beginnings of the Shire.

Read More: Where is The Lord of the Rings: The Rings of Power Filmed?