Where is The Lord of the Rings: The Rings of Power Filmed? 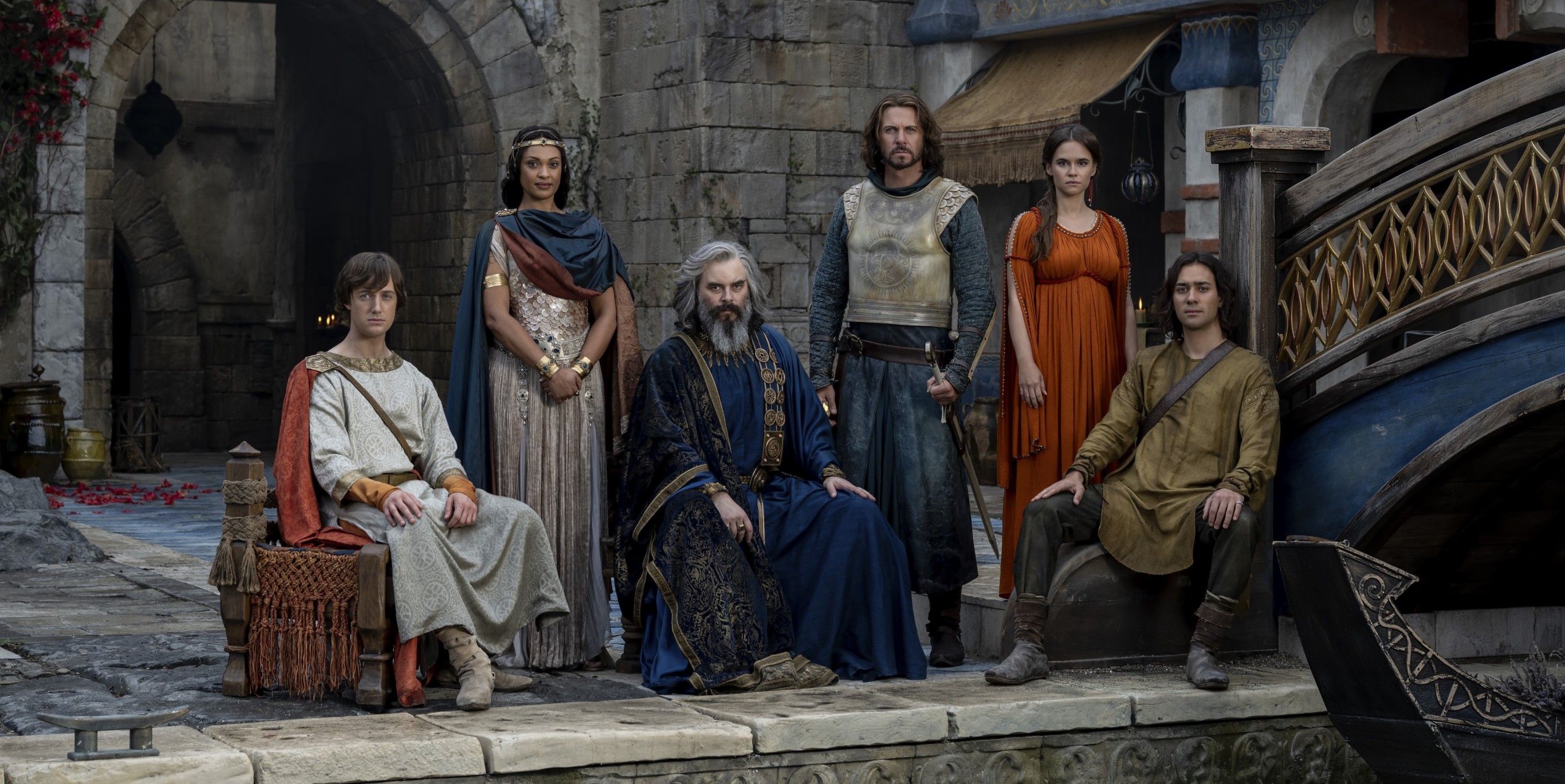 Not only do the fans get to see new and old ensemble cast of characters, but you might spot several familiar locations associated with the movie franchises. Thus, it is natural for you to wonder if the Amazon series is lensed in the same locales that appear in the movies. Well, allow us to provide you with all the necessary details and put your mind at ease!

The Lord of the Rings: The Rings of Power Filming Locations

‘The Lord of the Rings: The Rings of Power’ is filmed in New Zealand, across the North and South Islands. The principal photography for the inaugural iteration of the fantasy series reportedly commenced in early February 2020 but halted in mid-March 2020 due to the COVID-19 pandemic. The filming unit returned to work in early May 2020 under new safety guidelines implemented by the New Zealand government. After a few more intended production breaks, the shooting finally wrapped up in early August 2021.

During the production, it was reported that at least three stunt performers suffered from severe injuries on the set, including Dayna Grant, who was diagnosed with a brain aneurysm and upper spinal injury after suffering a head injury. As for the scenes involving dwarf and Harfoot actors, the team used different techniques to make them look shorter than the rest of the cast, such as oversized props, prosthetics, and actors looking over the heads of their scene partners strategically. Now, let’s navigate all the specific locations that appear in the prequel series!

Many pivotal sequences for the debut season of ‘The Lord of the Rings: The Rings of Power’ were taped across North Island, one of the two main islands of New Zealand. Nearly two-thirds of the season 1 shooting reportedly occurred in film studios, while the rest were shot in outdoor locations. The crew utilized the facilities of Auckland Film Studios at 12 Hickory Avenue, Henderson, in Auckland. The massive film studio comprises five different stages spread across 81,500 square feet. Besides these stages, six additional multi-purpose buildings make it an ideal production site for movies and TV shows.

Kumeu Film Studios in Kumeū, just a few minutes from central Auckland, served as another prominent recording location for the series’s first season. It is a 27-hectare site that comprises two soundstages, a workshop, several manufacturing spaces, two water tanks, production offices, and 12 hectares of forest. Furthermore, the cast and crew set up camp in Kelly Park Film Studios at 911 Haruru Road, Wainui. The film studio provides all the necessary features and services to meet the requirements of different kinds of on-screen projects.

It seems that Hobbit Movie Set at 501 Buckland Road, Matamata, was also used to shoot some scenes for season 1. To lens the on-location scenes for the inaugural season, the filming unit set up camp in Auckland, Hauraki Gulf, the Coromandel Peninsula, Piha, Rangitikei District, Muriwai, and the Denize Bluffs in the King Country. Officially known as Te Ika-a-Māui, North Island has hosted the production of many movies and TV shows over the years, including ‘The Power of the Dog,’ ‘Evil Dead,’ ‘No Exit,’ ‘Spartacus,’ and ‘The Wilds.’

Several important portions for ‘The Lord of the Rings: The Rings of Power’ season 1 were taped in South Island, the larger of the two main islands of New Zealand in surface area. The team utilized various locations across the island to record some pivotal scenes for the debut season of the fantasy series, such as Queenstown, Manapouri, Central Otago, and Mount Kidd in Fiordland. In addition, the Kahurangi National Park served as another important filming spot.

In season 1, the cast and crew even used several coastlines of New Zealand, including an unnamed beach on South Island that can only be accessed by boat or helicopter. This beach and surrounding areas stood in for the entrance to Númenor’s harbor in the show’s first season because it possesses surrounding rock formations that match the description of the harbor’s entrance.

Read More: Is The Lord of the Rings Based on a True Story?