Where Is The Wilds Filmed? 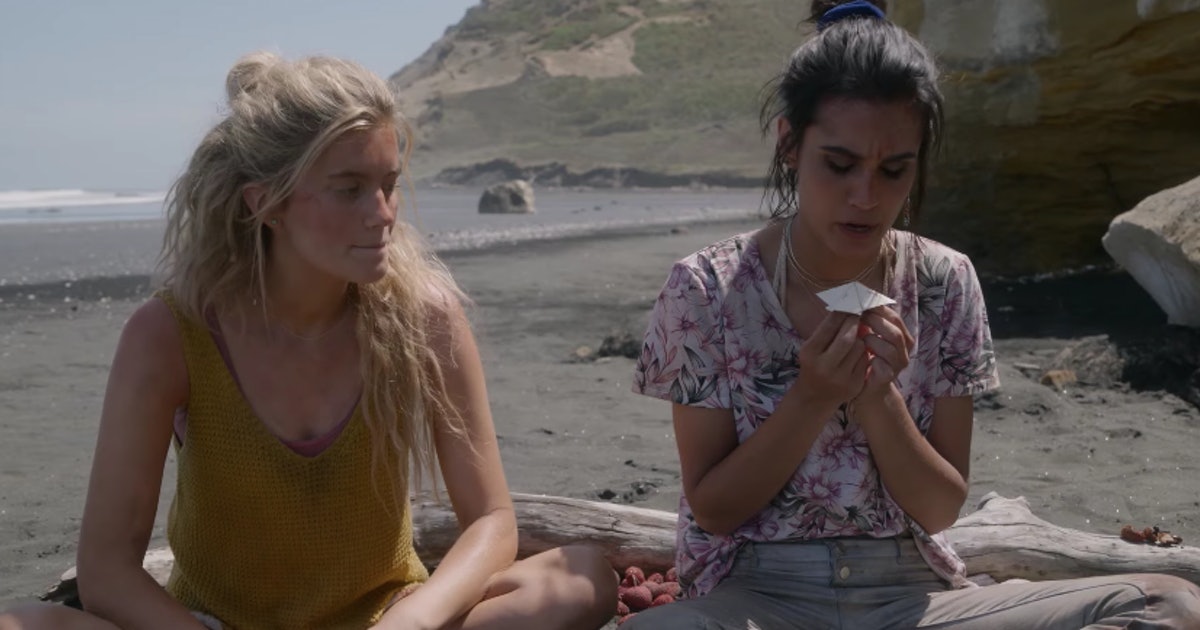 Beaches and islands can be romantic, sunny, and joyful, but on the other hand, also the worst possible places to get cut off from the world. ‘The Wilds’ is a drama television series that follows a group of teenage girls who get stranded on an island after their plane crashes. As they fight for survival, they also work through some of the issues they face in life. While this experience brings them close, they are unaware that they are at the receiving end of a big lie. Being separated from your loved ones by vast oceans is no joke. Curious about where this series is filmed? Here is what we found!

‘The Wilds’ is filmed in New Zealand, specifically in Auckland. New Zealand is an appealing destination for multiple film companies. It offers a range of landscapes and locations in a small region, top-notch crew, and government subsidies for international film companies. Now let’s get to the specific locations where the series is shot!

Auckland is the most populous city in New Zealand and is a part of the North Island, which is officially named Te Ika-a-Māui. The series is filmed on the soundstages at South Pacific Pictures, at 8 Tolich Place, Henderson. It consists of two studios; one occupies 700 square meters and the other, 500 square meters. The production space is acoustically treated and also has seamless floors to enable smooth camera tracking.

It also offers office space, make-up rooms, wardrobes, and dressing rooms. A set building workshop is available along with provisions that allow large vehicles like trucks to access the facility. The studio is strategically placed close to Waitakere Ranges and the West Coast Beaches. It is very accessible since it is situated just off the North-Western motorway. 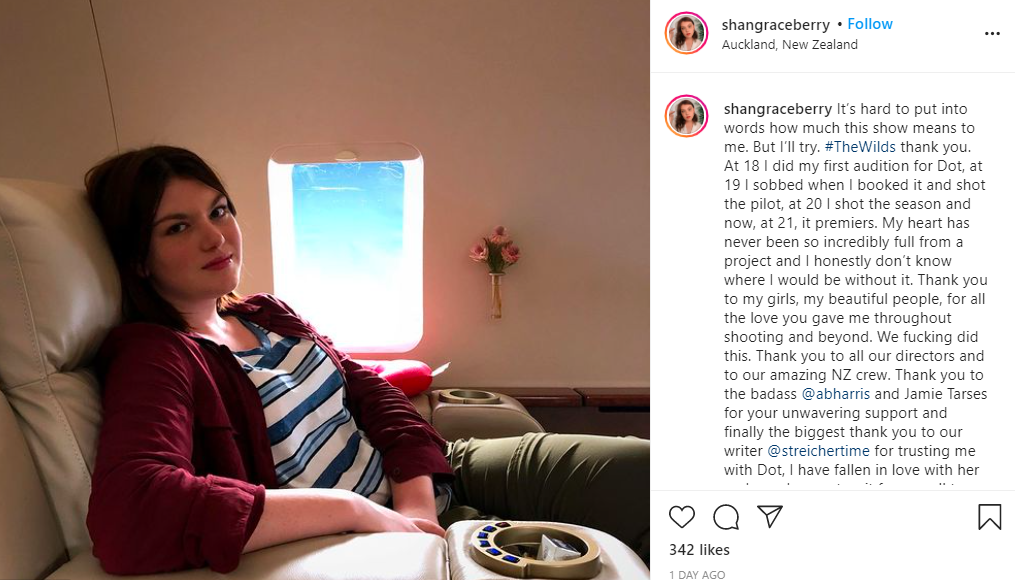 Several sequences for the series are filmed at the West Wave Pool, located on 20 Alderman Drive, Henderson. This is the same place where Jason Statham participated in the Commonwealth Games as a diver in 1990. The west coast of the North Island also features heavily in the series. There are multiple black sand beaches on the west coast, such as Muriwai Beach, Piha Beach, and Karioitahi Beach, to mention a few. 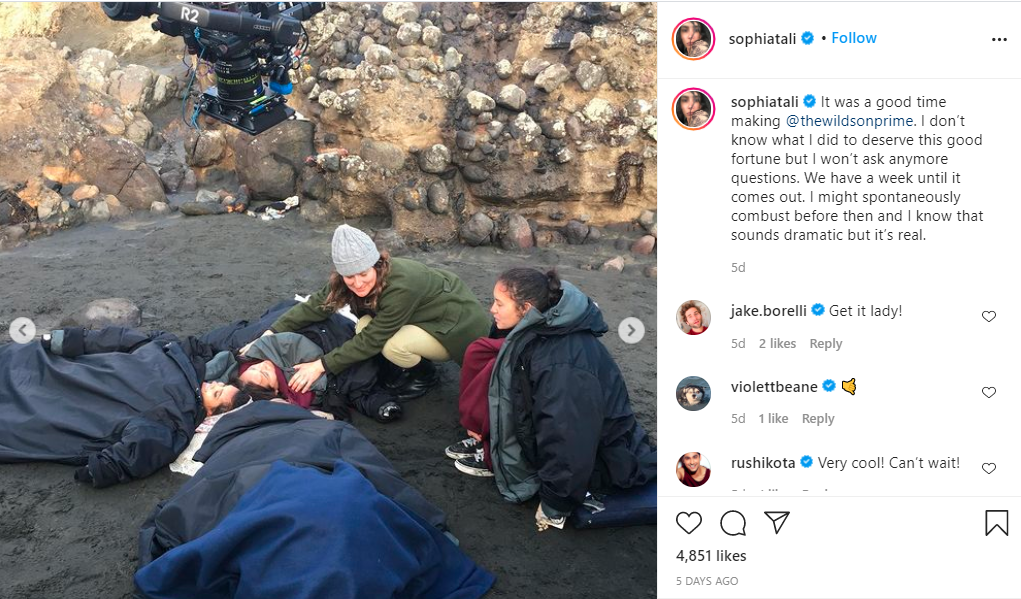 The visual effects of the series are also being done by an Auckland-based company called Cause & FX. Multiple international productions have been filmed in New Zealand, including ‘Avatar,’ ‘The Lord of the Rings’ trilogy, ‘King Kong,’ and ‘X-Men Origins: Wolverine.’