Where Was The Power of the Dog Filmed? 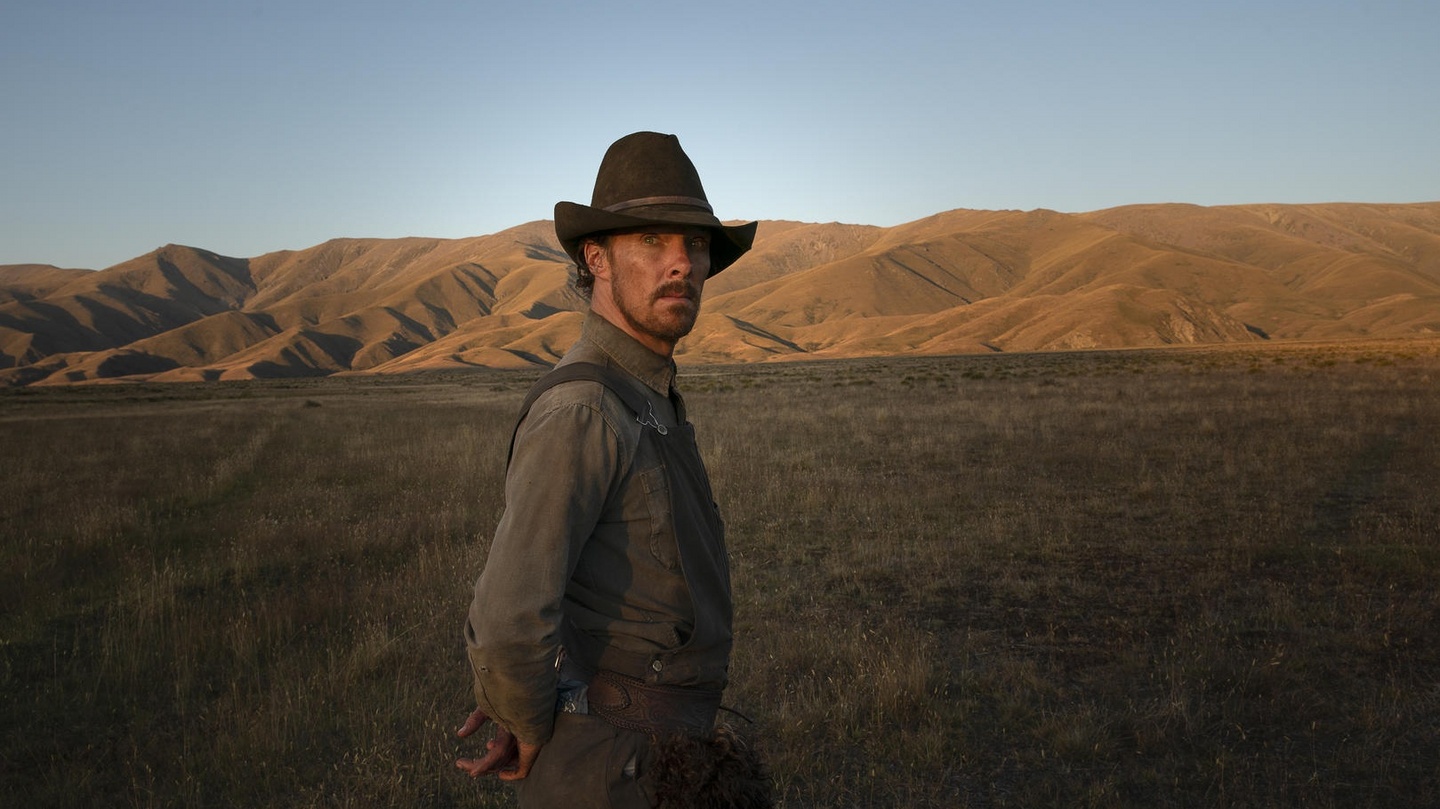 As the film progresses, Phil’s life diverts into Rose, leaving him conflicted in the backdrop of the imposing mountains that surround Phil’s habitat. As the intense drama unravels, the harsh and magnificent environment of the Burbank brothers successfully sets the mood and depth for the film. If you are curious about those engrossing sites that set the stage for Phil’s vigorous life, we have got you covered!

The Power of the Dog Filming Locations

‘The Power of the Dog’ was filmed in its entirety in New Zealand, specifically in Otago, Dunedin, and Auckland. The filming commenced on January 10, 2020, and was interrupted by the Covid-19 pandemic on April 2, 2020. After the delay, the production continued on June 22, 2020, and went on till July 15, 2020. Even though the film is set in Montana, USA, several locations in New Zealand stand-in for the state. Now, let’s dive into the specific locations in detail.

The filming of ‘The Power of the Dog’ primarily took place in Otago, a southeastern region on the South Island of New Zealand. The interior and exterior of the Burbank ranch were filmed in a property near Hawkdun Ranges, in the Maniototo region, Central Otago. With a view of the captivating rocky hill range, the property was a perfect fit for the film. The production crew dismantled the farm in the property and built a Western-style barn, homestead, cattle corral, and other requirements to bridge the cultural differences. The Red Mill Hotel in the film is built using sets.

A post shared by The Power of the Dog (@powerofthedogfilm)

Oamaru, the largest town in North Otago, features in the film. The iconic Victorian Precinct, a commercial streetscape filled with varying establishments that range from museums to breweries, serves as a location. The picturesque Lindis Valley, in its arresting beauty, is also among the locations in Otago. The resort town of Queenstown hosted the film for the filming as well. The town is renowned for the views of varied mountains that include The Remarkables, Cecil Peak, Walter Peak, Ben Lomond, and Queenstown Hill.

The second-largest city in the South Island of New Zealand, Dunedin also serves as a significant location of the film. The filming took place in Dunedin Railway Station, one of the fascinating establishments in the city, known for its architectural design. The production of the film in Dunedin was centered around Dunedin Film Studio, located at 20 Parry Street. The production crew used the facility as a logistics base. Over the years, the city has hosted films like ‘The Hobbit: An Unexpected Journey,’ ‘X-Men Origins: Wolverine,’ and ‘The Light Between Oceans.’

Auckland is the most populous urban area in the country of New Zealand. The city acted as the production base for the film and hosted the filming of the interior portions in a studio facility. Under the supervision of production designer Grant Major, the crew built the house interiors in soundstages for the filming. The city serves as a location for numerous famed productions like ‘Mulan,’ ‘Life of Pi,’ ‘King Kong,’ etc.

Read More: The Power of the Dog Ending, Explained: How Did [Spoiler] Die?