Are Heather and Terry Dubrow From RHOC Still Together? 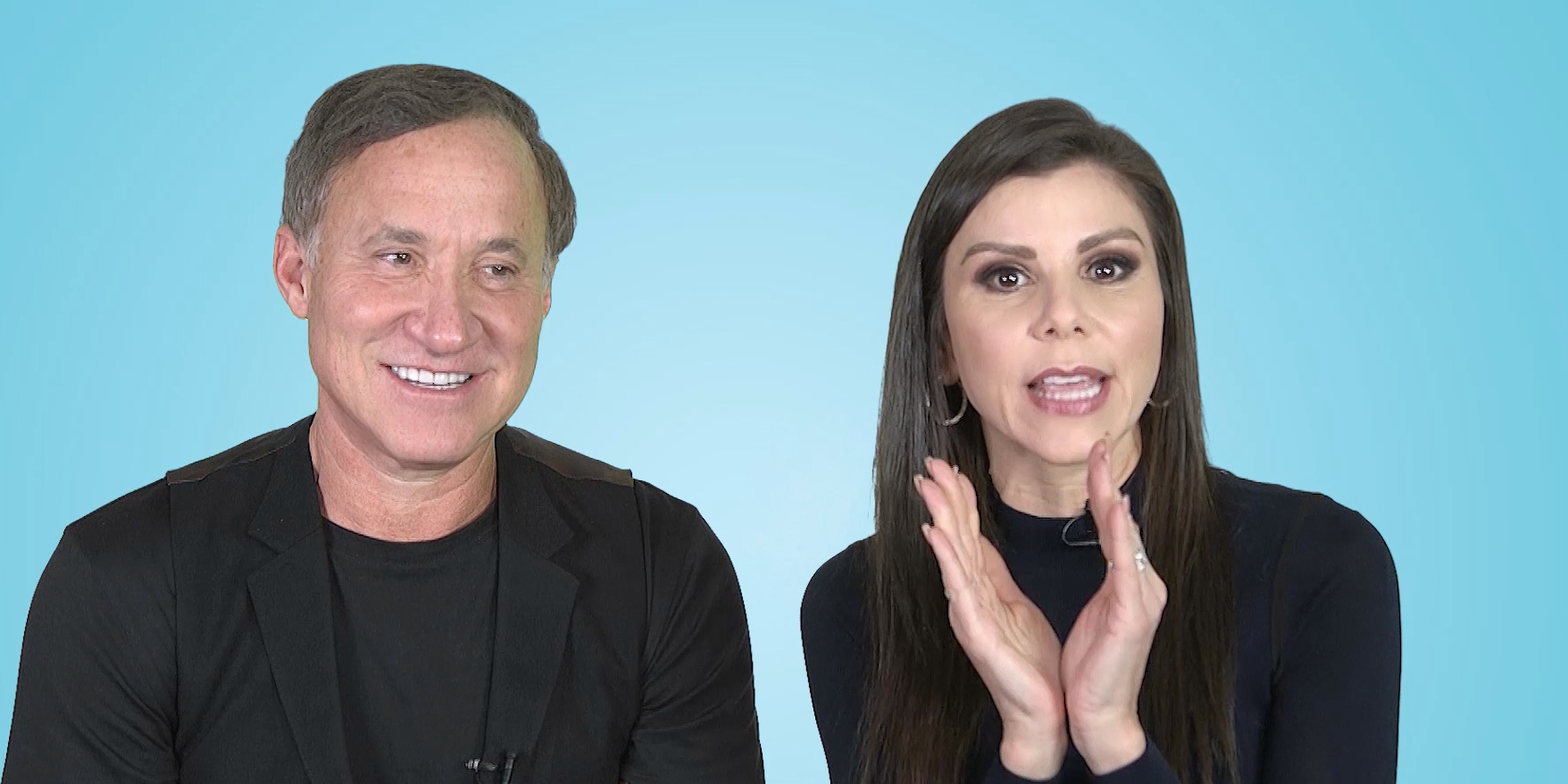 Bravo’s ‘The Real Housewives of Orange County,’ or ‘RHOC,’ is a popular reality TV series that chronicles the day-to-day happenings as well as the explosive drama in the lives of a bunch of women living in Orange County, California. One of these interesting ladies is actress Heather Dubrow. You may recognize her from TV shows and films such as ‘That’s Life,’ ‘Now You Know,’ and ‘Hawaii Five-0.’ She was a part of the Bravo show from season 7 to season 11 before taking a break and returning in season 16.

Heather’s husband, Dr. Terry Dubrow, is a familiar face on ‘RHOC.’ He is a renowned cosmetic surgeon and television personality who features in the reality show ‘Botched.’ Interestingly, the couple’s posh lifestyle has earned Heather the nickname “Fancy Pants.” Though usually having a poised demeanor, the duo did have their moments of outburst on ‘RHOC’ and became fan favorites. Let’s find out where Heather and Terry stand today!

At 27, Heather was introduced to Terry through a common friend. They got married in 1999 and have four children together. In an interview with Bravo’s The Daily Dish, Heather confessed that it wasn’t love at first sight for her. She said, “He wasn’t really my type; [He] didn’t dress well, [and,] you know, needed help as most men do.” However, after getting to know Terry better and seeing how good he was at his work, Heather began falling for him. 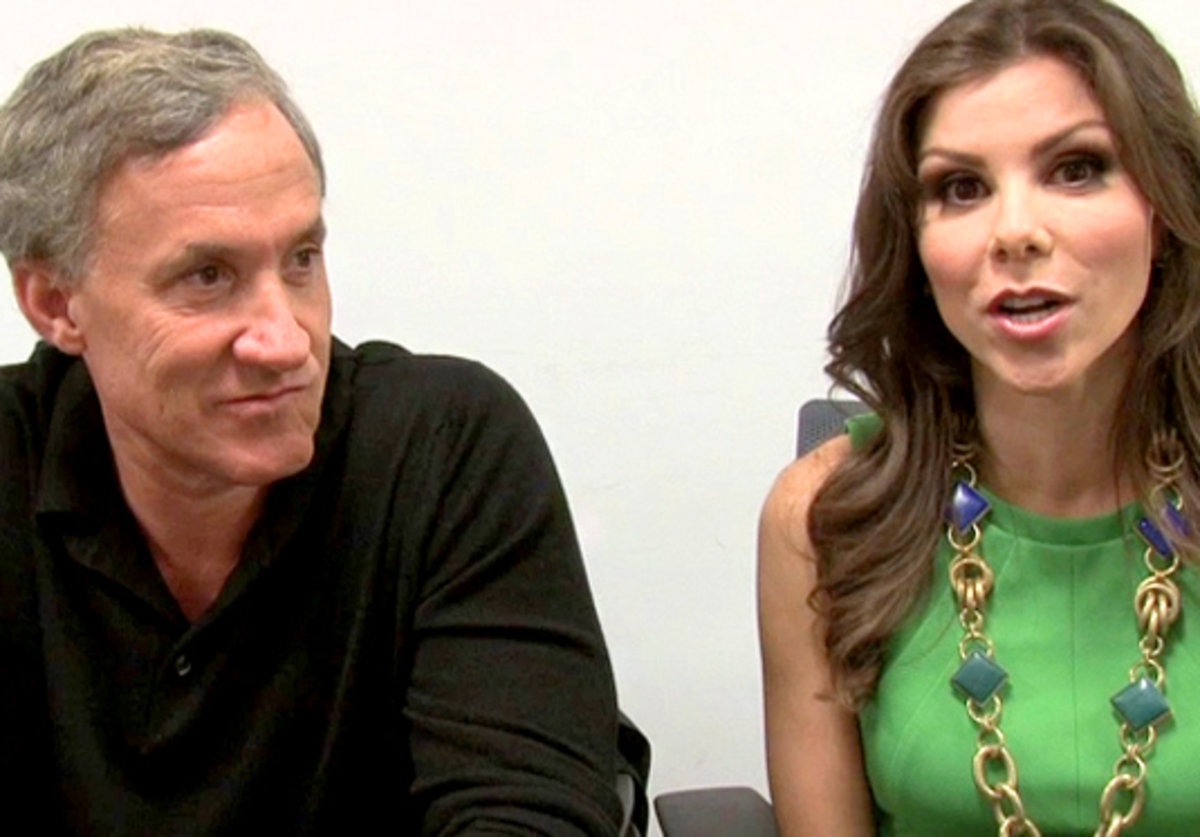 According to sources, Heather still used her maiden name – Heather Kent – almost 12 years into her marriage to Terry. But in 2012, she decided to surprise him by officially changing her last name to Dubrow. She threw a lavish party to celebrate the occasion, which is documented in the fifteenth episode of season 7. Her huge fight with guest Sarah, who ate the decorative bow off the cake, even became one of Heather’s most famous moments in the series.

Terry also made headlines due to his bitter altercation with Shannon Beador’s ex-husband, David, in the season 9 finale. Apparently, the latter made some inappropriate remarks about Heather, which obviously did not sit well with Terry. Nevertheless, Terry and Heather have received much love from the viewers. However, the constant public eye on their private affairs did take a slight toll on their marriage.

During season 9, troubles started brewing between Terry and Heather, mostly due to Terry’s inability to spend time with the family. His hectic work schedule included waking up at 4 am, and even working on holidays. This resulted in him not being able to carry out his share of responsibilities as a father, putting the pressure of parenting four young kids entirely on Heather. So, did the couple iron things out? Let us share the updates with you!

Are Heather and Terry Still Together?

Despite the ups and downs Heather and Terry Dubrow faced during their time on the show, the couple decided to maintain a united front and worked hard to resolve their issues. Terry even made more of an effort to create a better work-life balance. With that said, we are happy to report that Heather and Terry are still happily married. They have been together for more than 22 years! On several occasions, Heather reflected on the challenges they had to overcome as a couple. According to her, it were the difficult times that made their marriage stronger.

Terry and Heather keep updating fans on Instagram via adorable posts for each other. Terry posted a heartfelt tribute to his wife Heather on the occasion of Mother’s Day in May 2021. They were also very excited for their son Nick, who got accepted to Loyola Marymount University in November 2021. Terry and Heather have since been enjoying family life with their four children and two dogs. Additionally, they have launched several business ventures together. Here’s wishing them many more years of bliss and success!

Read More: Are Shannon Beador and John Janssen From RHOC Still Together?