Are Shannon Beador and John Janssen From RHOC Still Together? 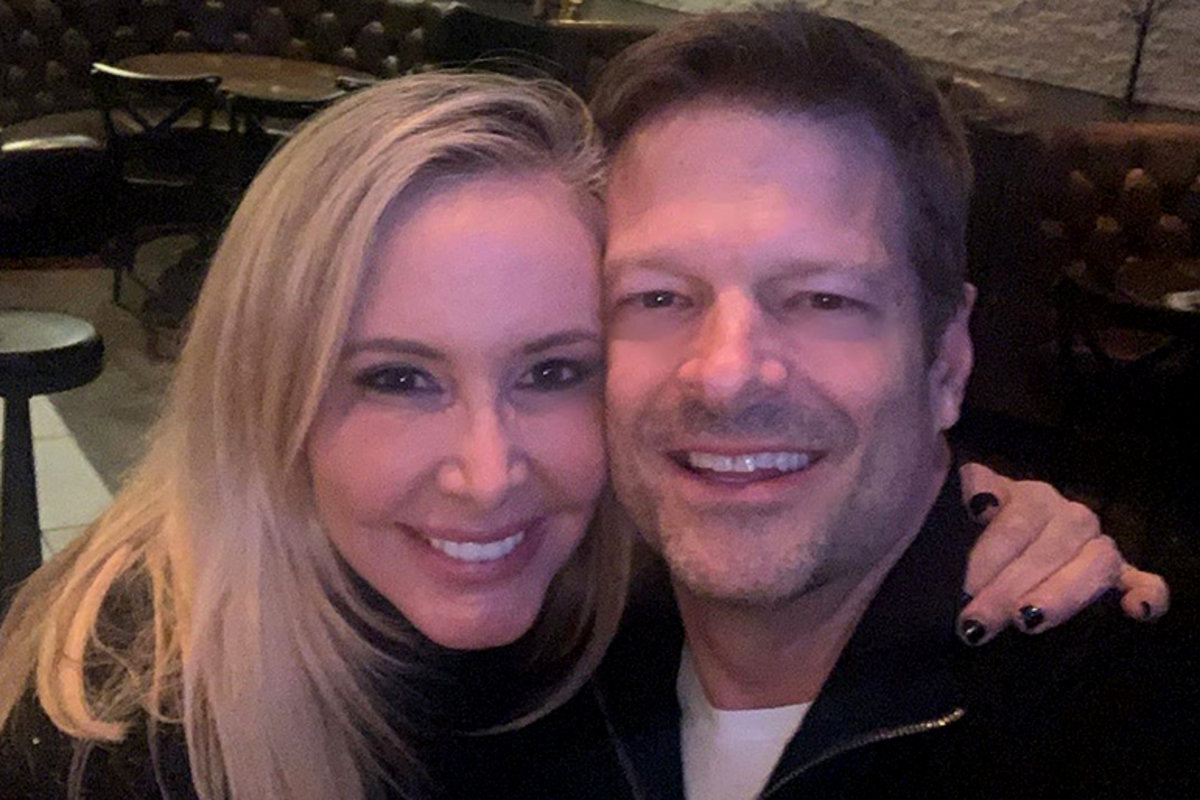 ‘The Real Housewives of Orange County’ or ‘RHOC’ is a widely loved reality show that documents the daily activities, as well as spicy details in the lives of a group of women from Orange County, California. The show has kept viewers hooked for nearly 15 years. Shannon Storms Beador is a reality TV star and entrepreneur who began appearing on the show’s ninth season. She has been heartily accepted by fans, given her honest nature and unconventional antics. Her boyfriend, John Janssen, was introduced to us in season 15.

After undergoing a bitter divorce with David Beador, which was finalized in 2019, Shannon found love again with John. Shannon has three daughters with her former spouse, and the divorce proceedings went on for about two years. This painful ordeal left Shannon devastated until John entered her life in 2019 and reinstated her belief in romance. Fans have always supported Shannon, but if she is still going strong with her beau is a question that is on many people’s minds. So, here is everything we know!

Shannon and John’s The Real Housewives of Orange County Journey

Shannon Beador met John Janssen through a common friend in 2019. John is the Vice President of Wood Gutmann & Bogart Insurance Services in Orange County. He has been working in the insurance brokerage firm since 2001 and is quite camera-shy. John himself underwent a traumatic divorce from Kim, his former wife of 18 years, with whom he has three children. Both John and Shannon were not on the lookout for new relationships, but love blossomed between the two anyway.

According to Shannon, her friends have known John for almost 30 years, and thus she felt right with him. They bonded on the fact that they were both alumni of the University of Southern California. After going out together for a few months, Shannon made their relationship official on Instagram in July 2019. John got along well with Shannon’s co-stars on the show, and by November 2019, the couple’s kids also began getting along with each other.

On Shannon’s birthday in March 2020, she shared with fans a sweet note John had penned down for her, which concluded with the words, “You are my best friend and the woman I can not live without. Happy birthday!!!! I love you with all of my heart and soul. You are my forever and ever amen.” However, there seemed to be slight trouble in paradise since the two began quarantining together during the COVID-19 lockdown. Shannon felt uncomfortable with John’s son not following COVID protocol. Her paranoia escalated when she tested positive for Coronavirus while John remained in the clear.

The arguments led to John temporarily leaving the house to live with his son. In season 15, Shannon spoke to her mother about her fears regarding the future of her relationship with John. Moreover, she turned to co-star Gina Kirschenheiter for support, who expressed her concerns to Emily Simpson in the season finale. The whole order left fans wondering whether Shannon and John made it through the troubles or went their separate ways?

Are Shannon and John Still Together?

Despite the hiccups, Shannon and John are still going strong and are happy together. Thankfully, things were restored to normal after the couple resolved their pandemic-related issues. By October 2020, Shannon and John seemed to have reconciled. She was even seemed open to the idea of marrying again. In Bravo TV’s ‘What Happens Live with Andy Cohen,’ Shannon said, “The bottom line is I do want to be married and in a partnership….I don’t want to make the wrong decision again, so I’m not in a rush for anything.”

After overcoming the hurdles, Shannon and John have been closer than ever. They recreated their first date on completing two years in June 2021. Though John seems to be more reserved on social media, Shannon keeps viewers updated via frequent posts with her man. In November 2021, they also went to visit Shannon’s daughter Sophie, who is in college. Moreover, John helps Shannon with her newly opened business called Real For Real Cuisine, thus confirming that all’s well with the lovely pair.

Read More: Are Emily and Shane Simpson From RHOC Still Together?