Are Emily and Shane Simpson From RHOC Still Together? 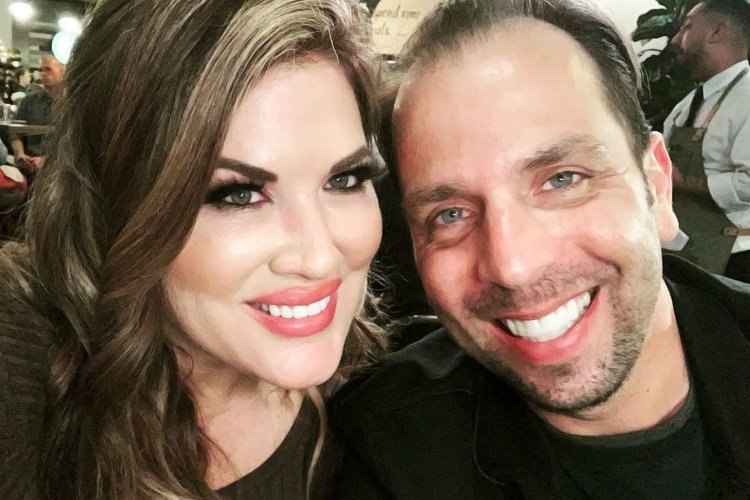 Bravo’s ‘The Real Housewives of Orange County’ or ‘RHOC’ follows the lives, scandals, and escapades of a set of female residents of Orange County, California. For anyone who is a fan of the reality series, Emily Simpson is a familiar name. She first appeared on the show as a guest star in season 10 and began featuring as a main cast member since season 13. Over the years, she has become quite popular with the viewers. Emily’s husband, Shane Simpson, is also seen on the show quite frequently.

Emily’s personal life has been widely chronicled in the series, and the tumultuous nature of her marriage has kept viewers hooked. She has been vocal about the ups and downs of her marriage to Shane and does not hesitate to tell the brutal truth. But despite the matrimonial struggles, are they still together? Let’s dig in and find out!

Married for almost the past 13 years, Emily and Shane Simpson tied the knot on February 14, 2009. Shane was already married and had two daughters when Emily first met him; she was working under him at a real estate firm. Emily and Shane began dating after his divorce. The couple went on to have three children through surrogacy – a daughter and a pair of twin boys. 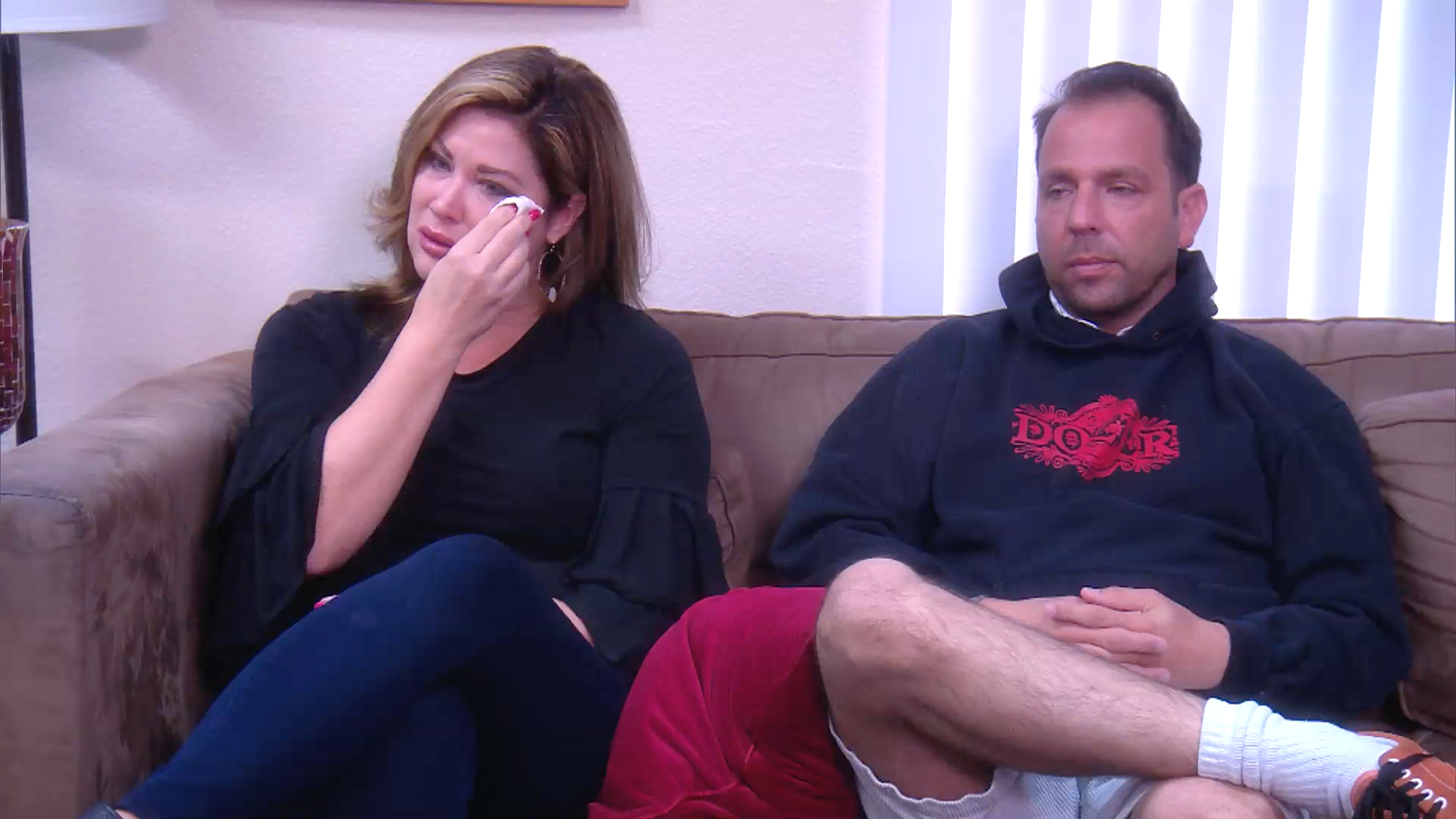 However, being a part of the reality show itself became a bone of contention as Shane did not want to be on the Bravo show. The constant attention on Emily and Shane’s personal lives caused more trouble in their relationship. In season 14, we saw that Shane decided to relocate to a hotel to focus on his preparations for the bar exam. This left the massive responsibility of their five kids solely on Emily’s shoulders, and she blamed him for not spending enough time with the family.

Tensions peaked when Shane did not clear the exam, and he vented his frustrations on Emily. On the other hand, Emily felt unheard. Emily’s hip surgery in late 2019 left her in much pain and caused a more intense rift in their marriage. Apparently, Shane even took digs at her diet plans when she intended to lose weight. Moreover, his behavior towards cast member Gina Kirschenheiter drew solid criticism. Things got so rough that Shane and Emily even considered getting a divorce at one point. But have they been able to resolve their issues and live in harmony, or has the couple split up?

Are Emily and Shane Still Together?

According to sources, Shane felt that reviewing his behavior in season 14 was an eye-opener for him. He realized his mistakes and decided to make amends by stepping up for Emily post her surgery. As per reports, he took care of her and worked at being the best husband.

Post recovery, even Emily accepted her mistake of being too reactive to Shane’s remarks and took responsibility for their rocky marriage. “Sometimes he’ll say stuff that’s really benign and I’ll go off. I’ll say, ‘I want a divorce and this and that.’ It’s both of us, it’s not just him,” she said during the 2019 Bravocon Panel. Season 15 saw their relationship heal from the turbulence of the past and the couple returned to a happy phase in their lives.

Unfortunately, the entire Simpson family came down with COVID in December 2020, and Shane ended up in serious condition. In season 15 episode 10, fans heard Emily say, “Today got really bad. He couldn’t breathe.” She continued, “I’m not allowed to go into the hospital with him. He texted me and said his oxygen levels are low, and that they had him on an IV. They’re giving him meds.” She kept giving fans frequent updates on Instagram, and thankfully Shane recovered a few days later.

In November 2021, Emily told Bravo that she and Shane were in a good place. She added, “I think to make a marriage work you really have to invest in the marriage but also in one another.” The promo for season 16 also hinted at Shane having finally passed the bar exam. Therefore, it appears that everything has since been quite stable for the pair. Here’s wishing them success in their marriage ahead!

Read More: Are Gina Kirschenheiter and Travis Mullen From RHOC Still Together?