Are Gina Kirschenheiter and Travis Mullen From RHOC Still Together? 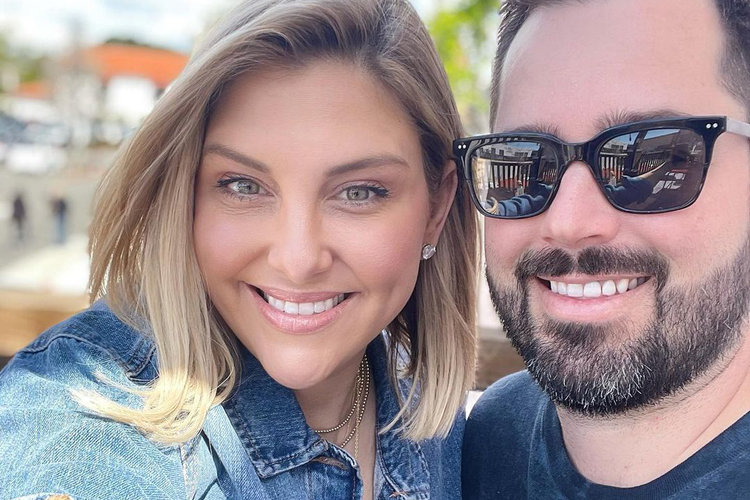 The ‘Real Housewives of Orange County’ has kept viewers glued to their TV screens since 2006. Bravo’s reality series follows the lives of the interesting women of Orange County, California, and the drama that ensues in their personal and professional lives. Gina Kirschenheiter is one of the main cast members of ‘RHOC,’ as the show is popularly called. She has been on the series since season 13 and has constantly been in the limelight due to her turbulent personal life.

Gina’s boyfriend, Travis Mullen, first appeared on the show in season 15, and the pair has entertained the audience with their cute antics. Gina began dating him after undergoing a highly traumatic divorce with her ex-husband of more than seven years, Matt Kirschenheiter. Travis helped her find the strength to cope with the pain, and the couple amazed even their fellow castmates with the progression of their relationship. Like other fans, we too are curious to find out how things are looking for Gina and Travis. So, let’s dig in and find out!

Gina and Travis’ The Real Housewives of Orange County Journey

Gina Kirschenheiter announced her separation from former spouse Matt Kirschenheiter in April 2018, and their marriage legally ended in December 2019. She had accused Matt of domestic violence, and things worsened to the point that she had to file for a temporary restraining order against him. During the ongoing legal proceedings, she met Travis Mullen through a mutual friend. Gina has three kids with Matt, while Travis also has three children from his previous marriage. He works in the investment banking industry and is currently a private equity partner at Alpine Creek Capital Partners in Orange County. 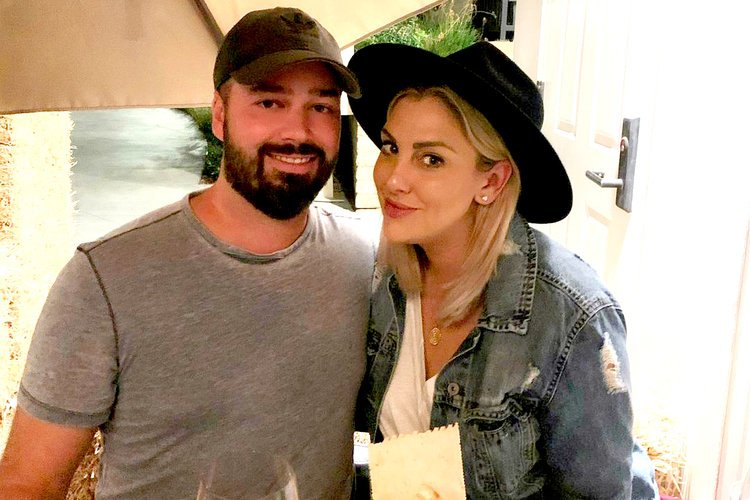 Gina and Travis started dating in August 2019. Just six months later, in February 2020, they and their kids moved into a luxurious 3-bedroom house she purchased. Addressing the big decision, she told People, “I know it’s nuts, but we’ve been together half a year. And when I think about that, I’m like, ‘That’s not a long time.’ But I honestly feel like I’ve known him forever. It seems so much longer.”

With Travis’ involvement in ‘RHOC,’ season 15 was definitely a happier one for Gina. In the episodes, we saw glimpses of the lovely couple and their brood of six little ones. However, the drama with Gina’s ex-husband wasn’t completely over. Thus, fans have been curious to know whether all is well between Gina and Travis or did the love fizzle out?

Are Gina and Travis Still Together?

Yes, Gina Kirschenheiter and Travis Mullen are still going strong and are very much in love. Though the world was skeptical about how fast everything moved between them, Gina found her much deserved joy with him. In season 15 episode 1, she told Shannon Beador that she had found her “forever person” in Mullen. “Travis is the epitome of what a real man should be. He’s compassionate, he’s kind, he’s kind of nerdy, but he’s also really sexy”, she said in a confessional.

Throughout the divorce-related legal procedures that Matt and Gina had to go through, Travis stood by her and became a pillar of support for her kids as well. Initially, Matt was apprehensive of Travis’ presence around the children, but eventually, they worked out their differences. Gina and Travis quarantined together during the pandemic in 2020, and even their children happily accepted each other as possible siblings. Gina loved homeschooling the kids and enjoyed holidays with them. Both Gina and Travis keep giving fans glimpses of their lives through heartwarming posts on Instagram. Travis doesn’t shy away from showering his lady love with affection.

Gina and Travis frequently hang out with co-star Shannon and her boyfriend John Janssen, who also seem to be in a great phase of their relationship. Sometime around October 2020, Gina admitted that though she was open to marrying again, she wouldn’t mind even if the plan does not come up. Basically, she is happy and content with her relationship with Travis. The couple, along with their family, returned for season 16 of ‘The Real Housewives of Orange County in December 2021. With everything sailing smoothly for the pair, here’s hoping that it continues in the future as well!

Read More: Are Heather and Terry Dubrow From RHOC Still Together?