Are Izzy Fairthorne and Georgia Hassarati From Too Hot To Handle Still Friends? 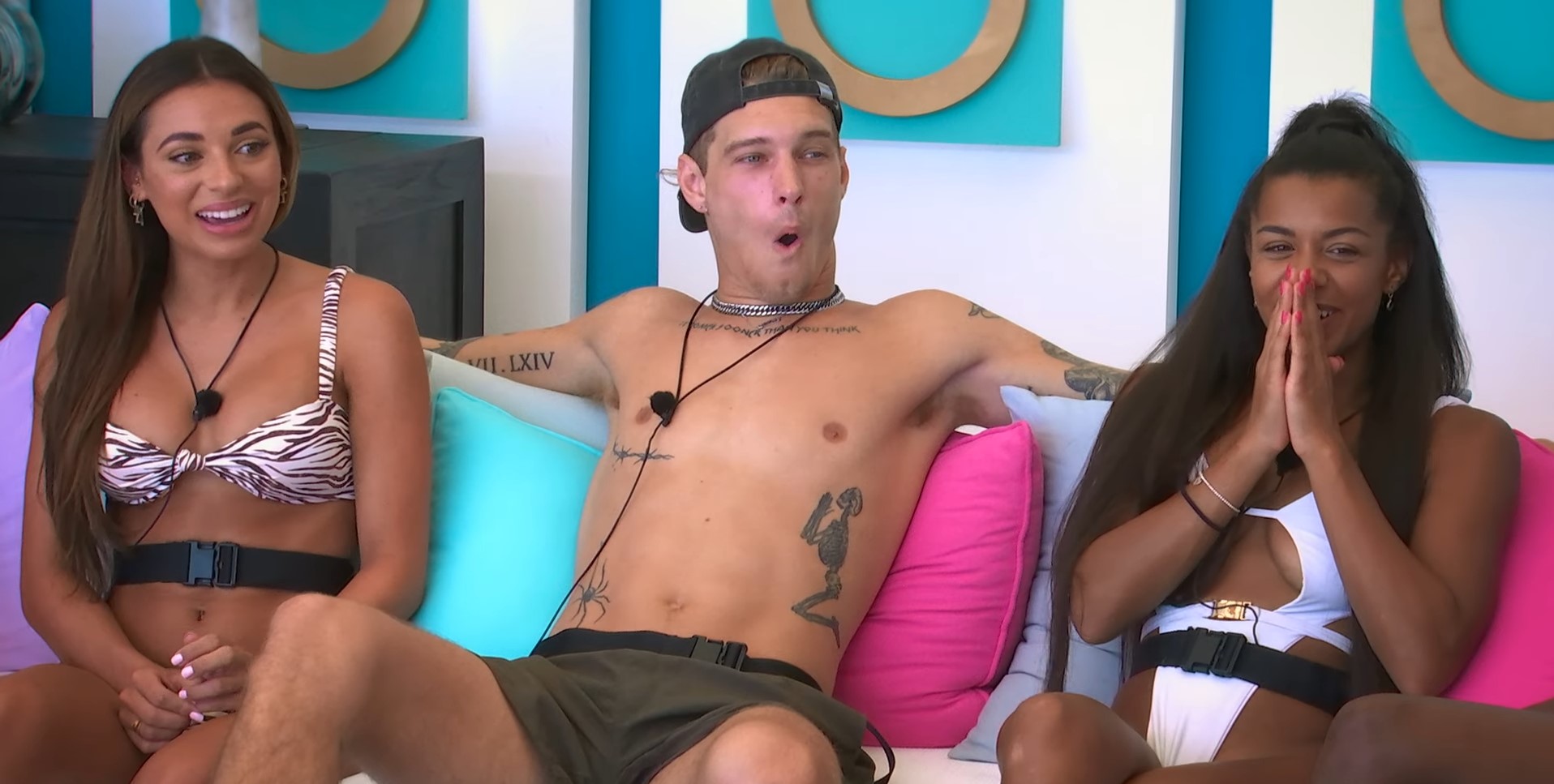 ‘Too Hot to Handle‘ aims to help singles develop deep and intimate relationships by having them abstain from sex or any other forms of physical intimacy. However, with the contestants living together in a villa for weeks, viewers have also witnessed heart-warming friendships blossom on the show. Season 3 introduced Izzy Fairthorne and Georgia Hassarati, who struck up a friendship from the very first day after a jaw-dropping incident brought them together. Let’s explore their relationship and find out if they are still friends, shall we?

Izzy and Georgia’s Too Hot to Handle Journey

Izzy and Georgia shared an amicable relationship on entering the villa but didn’t quite reach the intimacy of being close friends immediately. Thankfully, they did not have their eyes on the same man, which helped not create any rivalry between the two. Following Lana’s announcement of the no sex and or physicality rule, Izzy and Georgia seemed visibly frustrated and retreated into their suite to talk things out. Finding the suite empty, the two decided to break a rule and ended up sharing a steamy kiss. 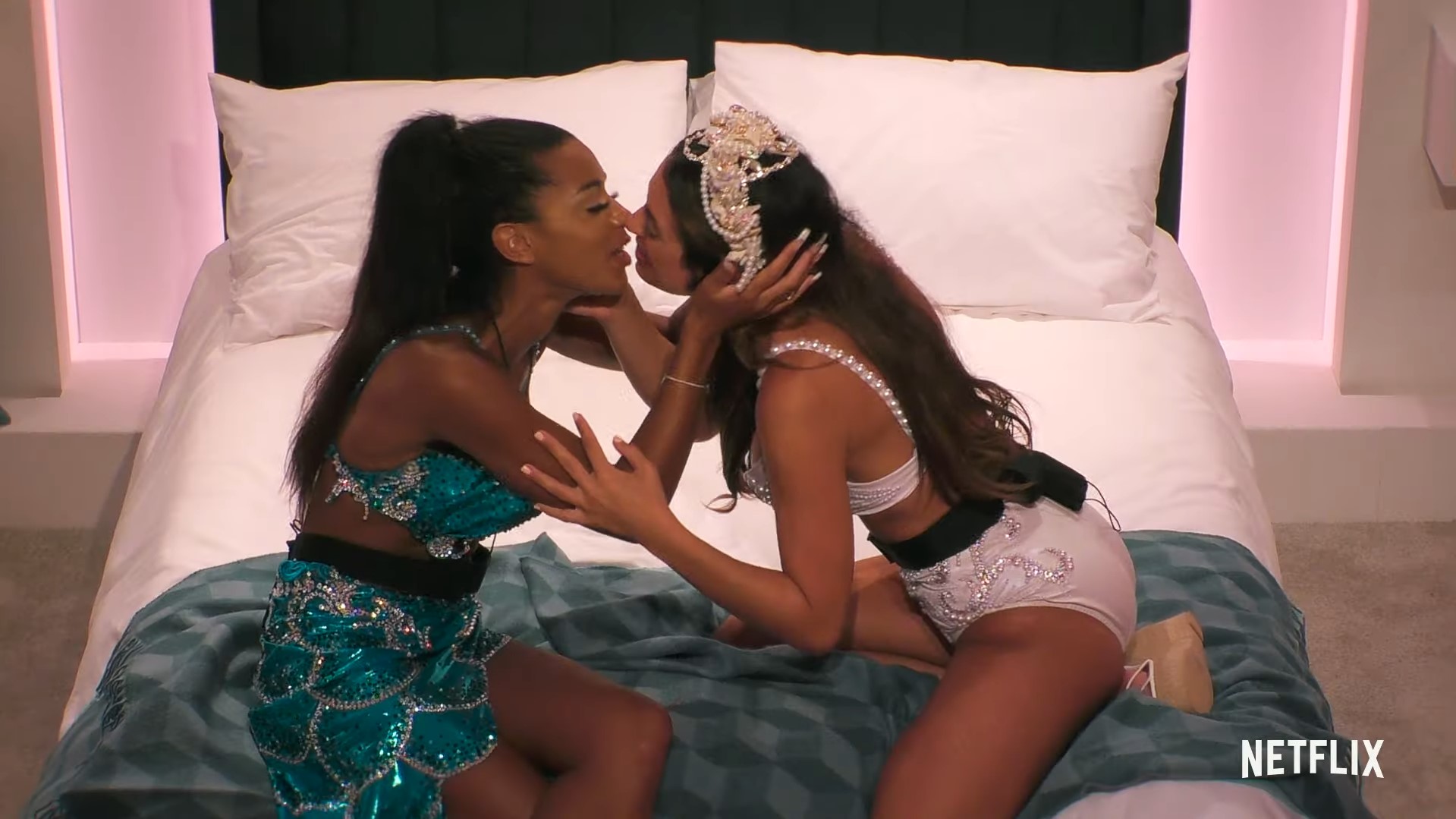 Although the kiss did not lead to anything romantic, it helped cement Izzy and Georgia’s friendship which soon flourished into a beautiful intimate bond. Both the girls were facing trouble with the men they had their eyes on. Although Georgia was with Stevan Ditter, she was pretty unsure of getting committed, while Izzy found out how Truth was playing both Izzy and Jaz Holloway at the same time. The girls found each other’s company comfortable enough to talk about their relationship troubles and share advice. Besides, they were also sure to have each other’s back in altercations with other castmates.

When Georgia and Izzy’s initial relationships did not work, the two were there to support each other through the heartbreak. It was refreshing to see their bond thrive among the many relationships that crashed and burned in flames. Ultimately, Georgia ended the show alone while Izzy seemed to have found a proper connection with Jackson Mawhinney. However, there was no sign of jealousy between the friends, as they took pride in each other’s growth throughout the season.

Are Izzy and Georgia Still Friends?

After filming for season 3 ended, Izzy returned to the United Kingdom while Georgia went back to her home country of Australia. Thus, with a whole lot of distance between them and the pair’s preference for privacy regarding their personal lives, it is unclear where the two stand on their friendship. However, even while trying to keep their lives below the radar, Izzy and Georgia have been spotted interacting on social media, giving us hope about their friendship still being alive.

Read More: Are Holly and Jaz From Too Hot to Handle Still Friends?