Are Jaz Holloway and Holly Scarfone From Too Hot to Handle Still Friends? 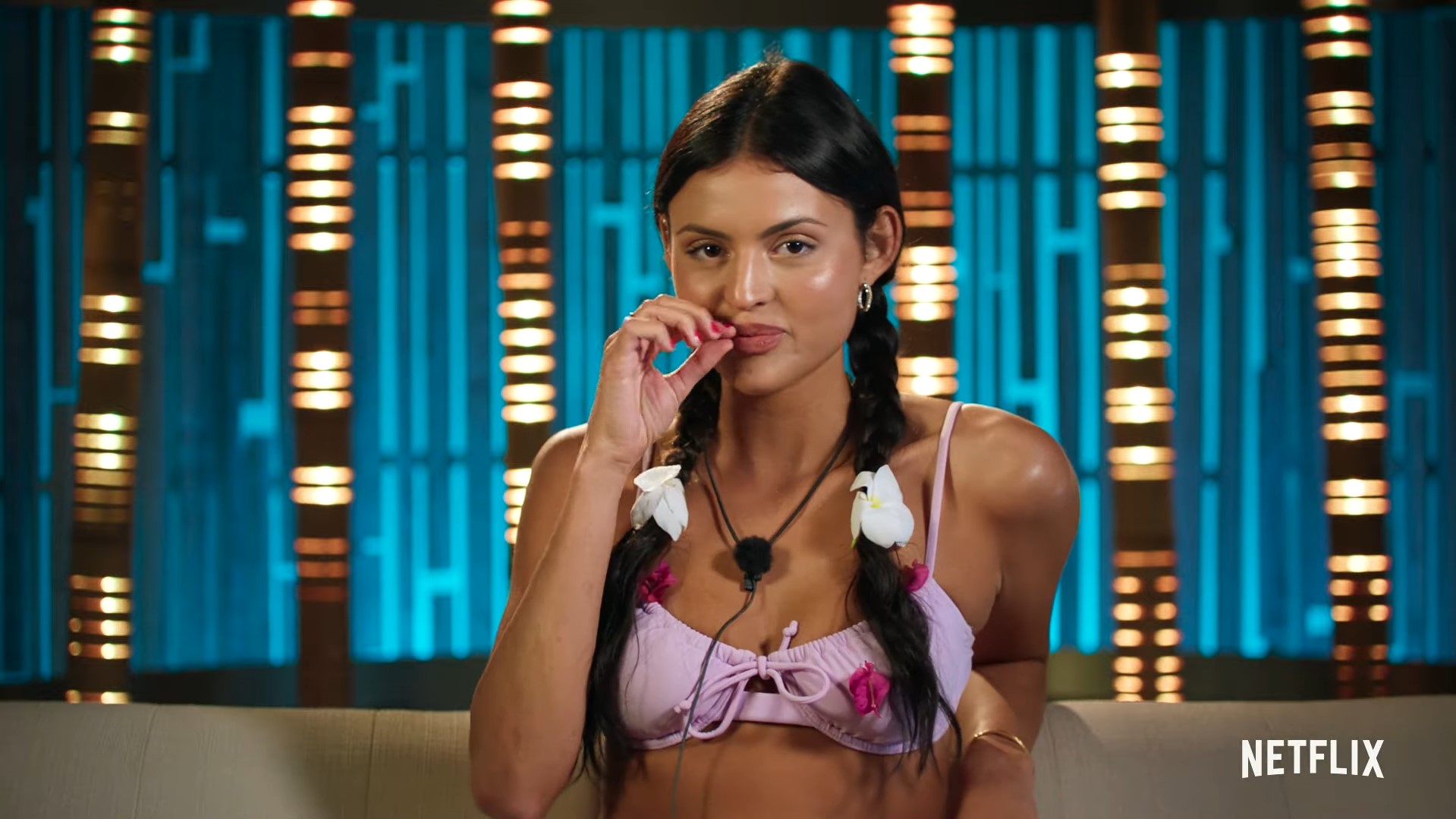 With several reality shows known for generating rivalry, it is always refreshing to witness an everlasting friendship for a change. ‘Too Hot to Handle‘ showcases multiple such connections as it features several hot and happening singles living together in a luxurious villa for several weeks. For a whopping $200,000 cash prize, the contestants have to abstain from indulging in all sorts of physical intimacy.

Season 3 of the Netflix dating reality show introduced many interesting personalities as contestants. Among them were Holly Scarfone and Jaz Holloway, who built a heartwarming bond while seeking an intimate relationship with a special someone. Let’s take a closer look at their friendship and find out if Holly and Jaz are still friends, shall we?

Jaz and Holly’s Too Hot to Handle Journey

Both Holly and Jaz entered the villa on the very first day and struck up an instant connection. Their bond was very evident, and the pair seemed quite comfortable with each other. In the days that followed, Holly and Jaz were almost inseparable and discussed every bit of their life in the villa with each other. While Holly was settled in and going strong with Nathan, Jaz faced quite a dilemma as Truth — the man her heart was fixated on — was seemingly keeping his options open by cozying up to both Izzy and Jaz at the same time. 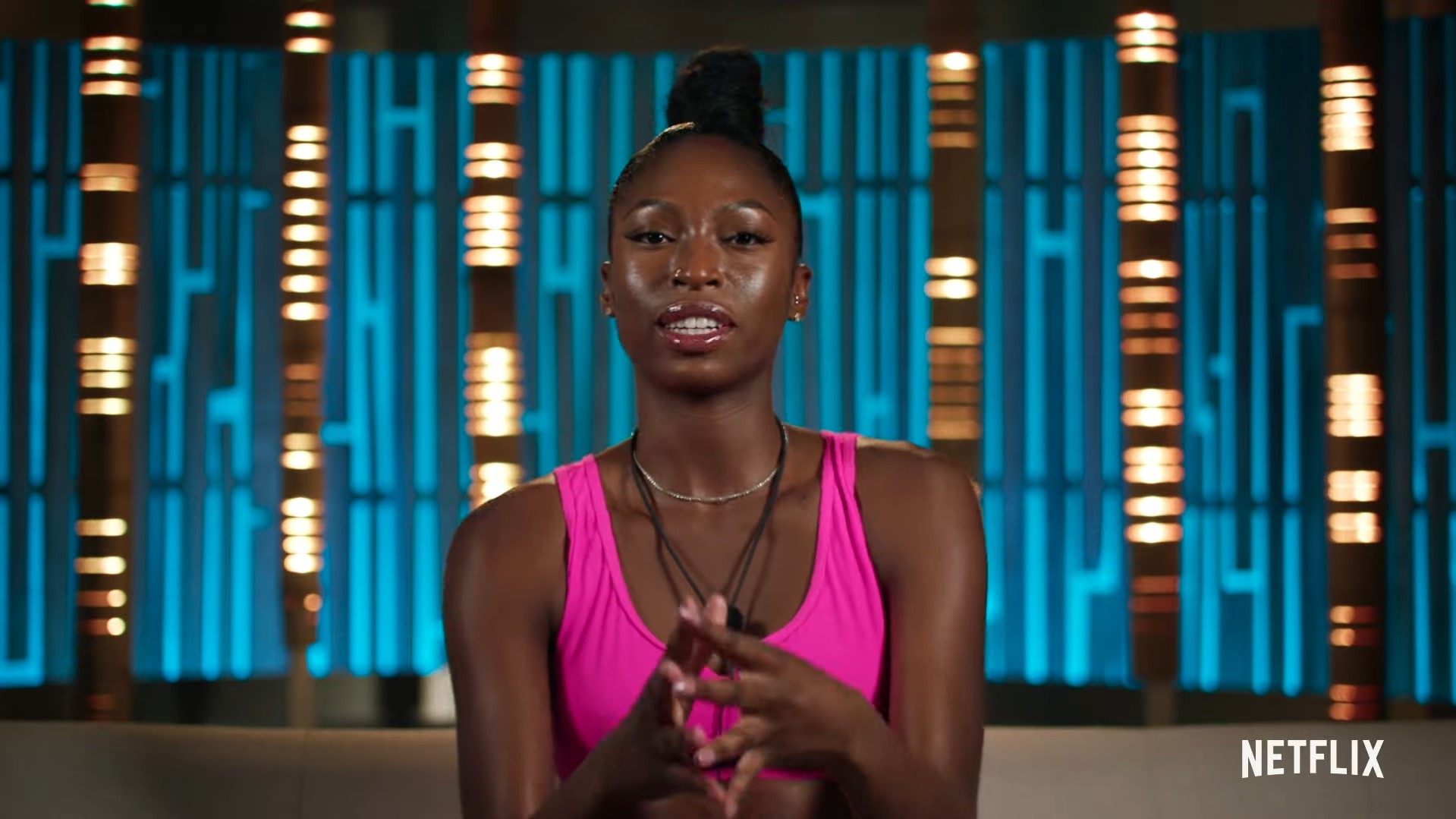 Visibly shaken and quite disappointed, Jaz shared her relationship issues with Holly, who tried to give her appropriate advice. However, their friendship was threatened when Holly and Nathan showed a blatant disregard for the rules and began engaging in physical intimacy. Like most others, Jaz was quite frustrated at the amount of money getting deducted, and it seemed like she was turning against her friend.

However, their friendship stood the test of time, and Jaz could not remain mad at Holly for long. Unfortunately, Jaz’s attempt at finding love with Obi crashed when neither felt comfortable enough to take their relationship forward. As a result, Jaz Holloway was judged as someone who couldn’t make a lot of progress and sent home in episode 5.

Are Holly and Jaz Still Friends?

Fans would be delighted to know that Jaz Holloway and Holly Scarfone have maintained their connection and remain fast friends to this very day. Jaz’s departure from the villa had quite a profound effect on Holly, who stayed back and successfully built a beautiful relationship with Nathan Soan Mngomezulu, a fashion model and business management student from Cape Town, South Africa. 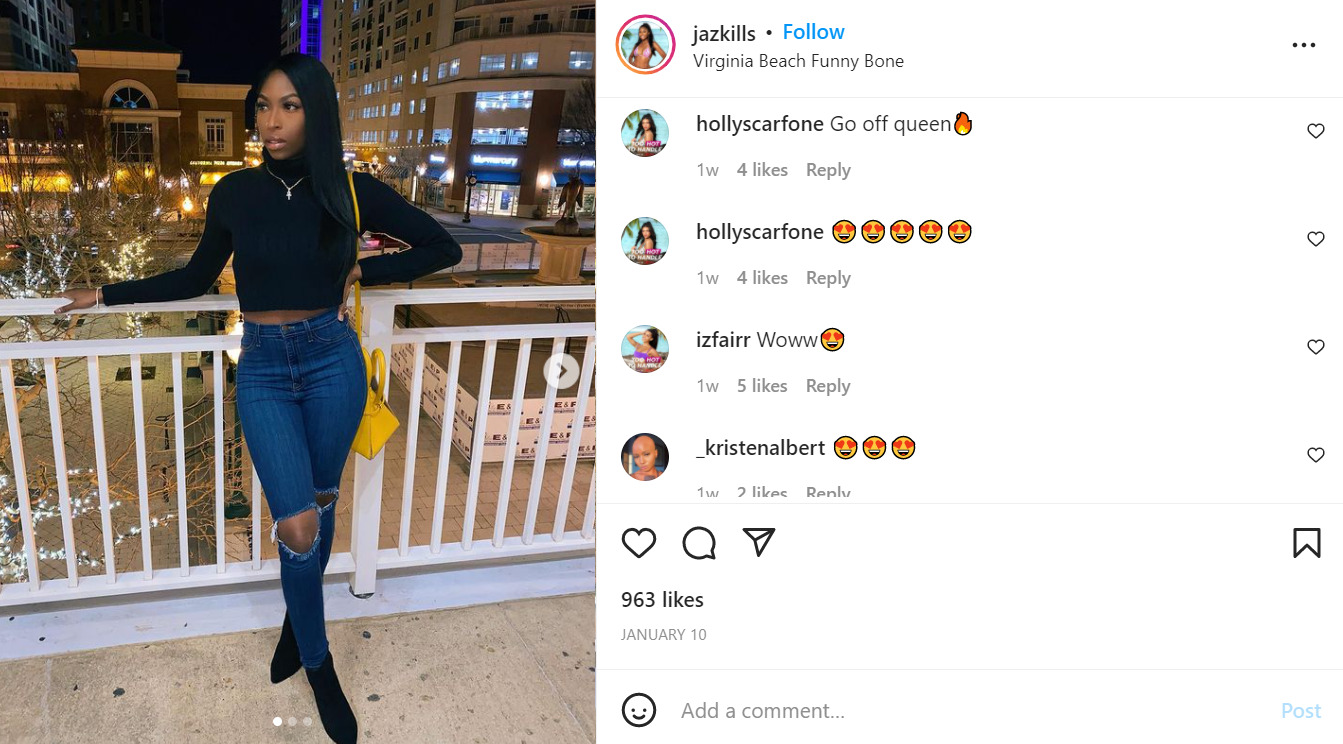 However, once filming for season 3 got over, the fashion designer from Virginia (Jaz) and the Canadian-born psychology graduate (Holly) reconnected and seemed to have kept in touch to this day. With the two now commenting on their Instagram posts (as seen above and below) and referring to each other as “Queen” and “Perfection,” it looks like Jaz and Holly’s bond is quite unbreakable. 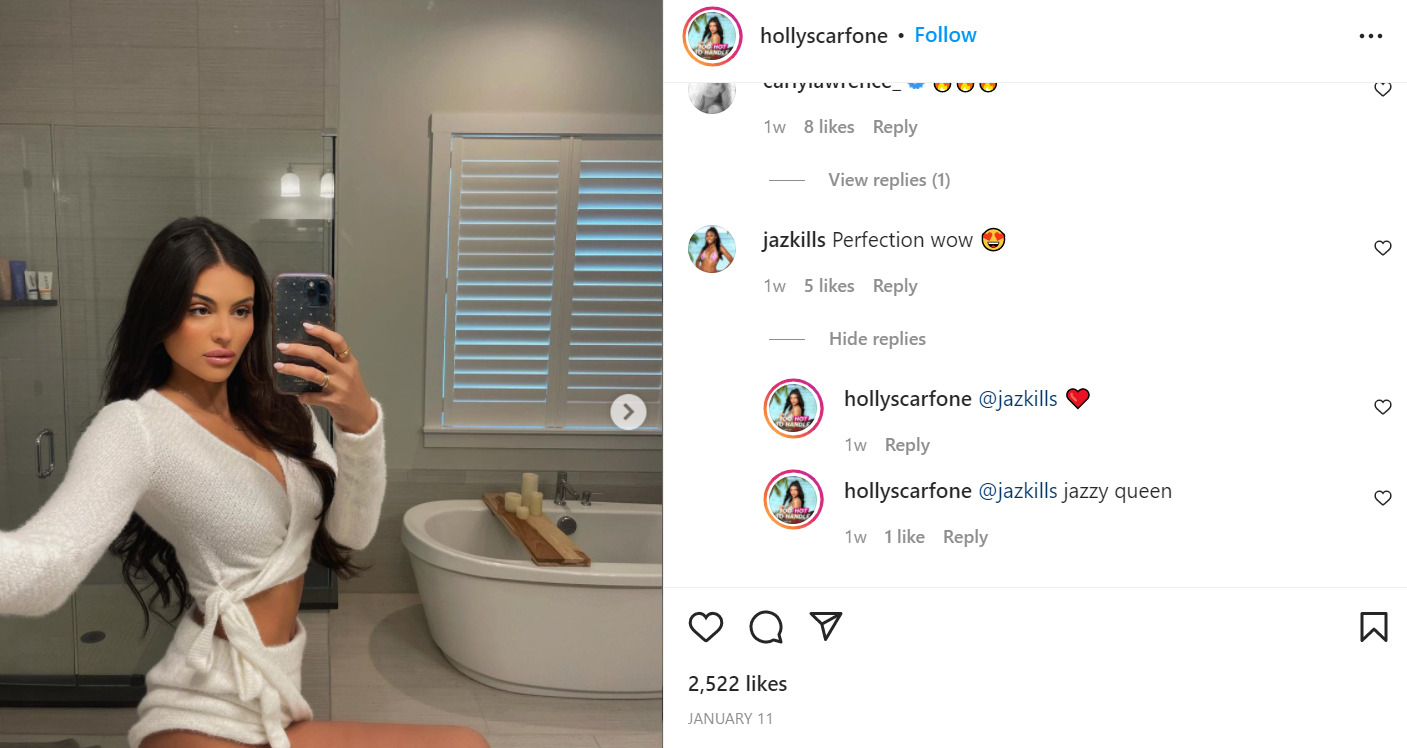 Read More: Are Harry and Beaux From Too Hot to Handle Still Together?