Are Jacob and Haley From Married At First Sight Still Together? 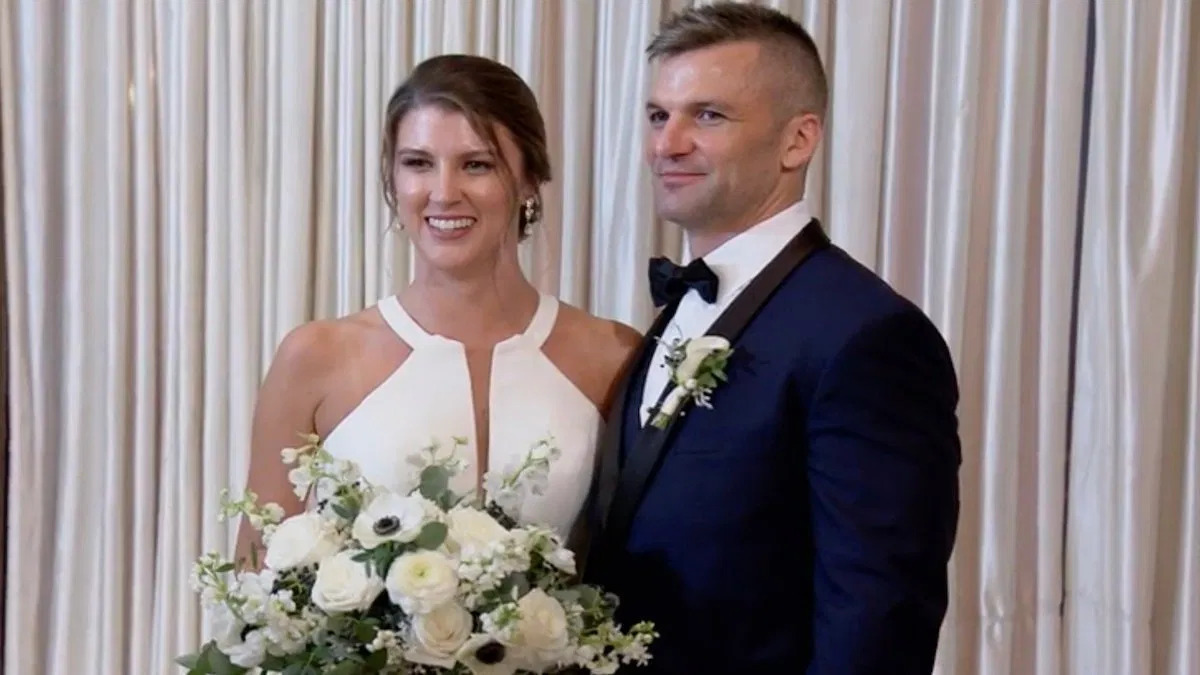 ‘Married At First Sight’ stands out from other dating reality shows for its unique twist on the genre. In the show, couples, who have never seen or talked to each other, are paired up by relationship experts and agree to marry when they first meet. The show follows the couples through their first night, their honeymoon, and finally eight weeks of everyday married life. In the end, the couple is given a choice to divorce or stay married.

Haley Harris and Jacob Harder are one such couple brought together in season 12. The account executive and senior IT analyst duo had their fair share of ups and downs during their appearance on the show. Fans must be waiting with anticipation to know whether their relationship stood the test of time. Let’s find out, shall we?

Haley, 28, first met 38-year-old Jacob at the altar when they got married in a beautiful ceremony. However, the couple never quite hit it off and had their differences from the very start. On their wedding day, Haley had a bad case of nerves and was almost overcome with anxiety. Jacob, on the other hand, said that he was immediately attracted to his wife. Their distance was visible when they chose to sleep rather than consummate their marriage on their first night.

The couple went through some rough times during their honeymoon. The worst of it all was a misunderstanding that stemmed from Haley going out on a girls’ night which Jacob later found out had some grooms from ‘MAFS’ in attendance. He accused Haley of lying to him just because she needed space. This spat led to some of the most tumultuous fights between the couple, and they started sleeping on separate beds. Jacob even accused Haley of having a boyfriend back home.

Despite Jacob revealing that they had since consummated their marriage, the couple struggled to connect and communicate. Jacob claimed that Haley was a different person in private compared to when the cameras were live. On their plane ride back from Las Vegas, Haley even moved her seat so that she wouldn’t have to talk to her husband. Back home, the couple found their differences in the way they viewed intimacy. Jacob loved getting cozy, but for Haley, physicality did not come that easily. Even when Jacob decided to meet her halfway, starting with a hug a day, Haley felt the intimacy was too much. 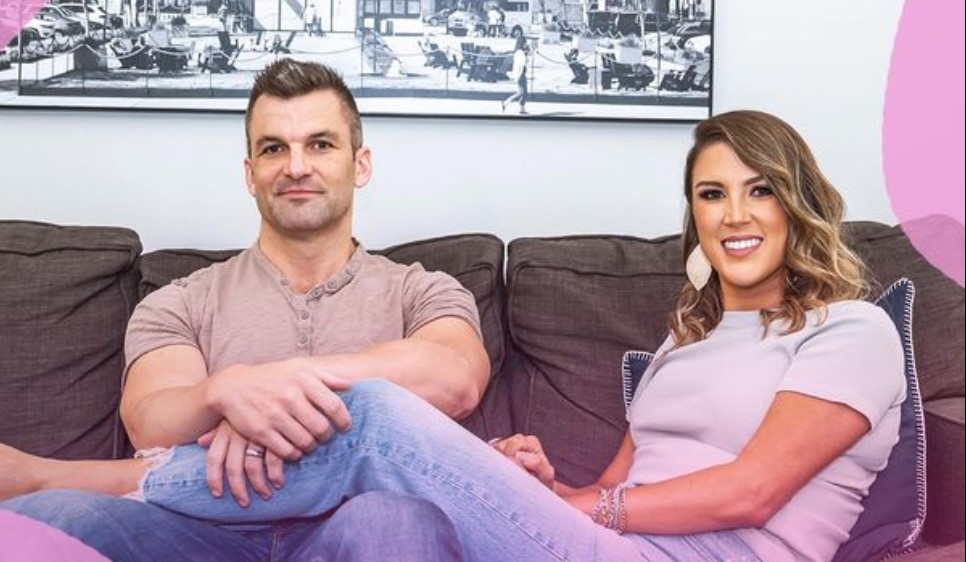 Jacob admitted that he never felt any form of love when it came to Haley and that they were barely getting along together. He also told Haley that he was not someone who would undertake grand gestures to show his love; instead, Jacob stated that he is more of a personal interaction kind of guy. Haley seemed disappointed and unimpressed by this proclamation. She even remarked that she was not attracted to her husband. So, did they mend their differences or part ways for good?

Are Jacob and Haley Still Married?

It is tough to find a definite answer to whether Haley and Jacob are still together as Haley’s Facebook and Instagram accounts are set to private, while Jacob seems to have no social media account. Therefore, we can assume that the couple wants to keep their personal lives under wraps, but it is unclear whether Jacob and Haley made it through. However, rumors from the famous MAFS account suggest that the couple has gone their separate ways by choosing to divorce each other on Decision Day. 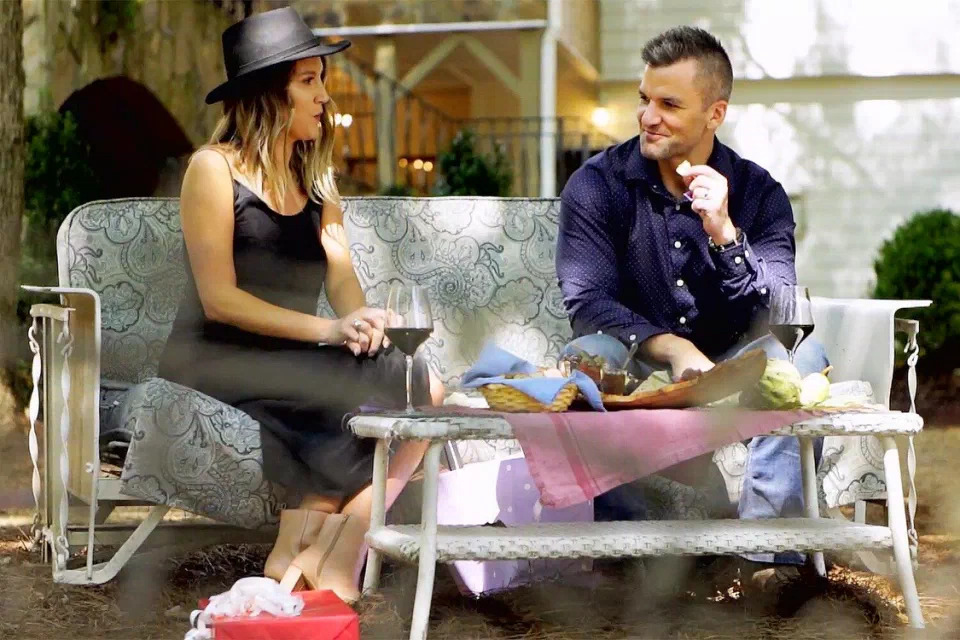 Even though the experienced relationship experts paired the couple, Haley and Jacob exhibited many differences during the show, which would have posed a challenge to them if they were to build a lasting relationship. For starters, Jacob had an obsession with the 80s, which Haley despised, and Haley had severe trust issues which stemmed from a previous relationship she was cheated on.

Even their personalities are on different spectrums as Haley is an adventurous globe trotter while Jacob prefers to remain at home and keep renovating his 80s themed custom house. Despite all the signs pointing in the opposite direction, their fans are holding out hope that this wonderful couple ironed out their differences and found happiness with each other, and we couldn’t agree more. Well, we’ll know for sure only when either of the two comes out in the open and declares their relationship status.

Read More: Haley and Jacob From Married at First Sight: Everything We Know