Are Jake Gyllenhaal’s Tattoos in Prisoners Real? What Do They Mean? 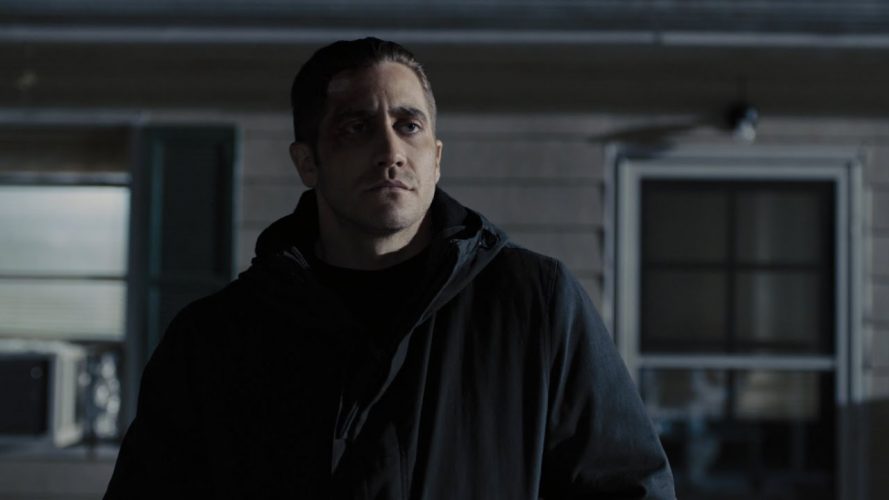 ‘Prisoners’ is a slow-burn mystery film that follows Detective Loki (Jake Gyllenhaal) as he solves the case of two missing girls, Anna and Joy. While Loki tries to untangle the mystery and discovers new threads, Anna’s father, Keller (Hugh Jackman), takes it upon himself to find his daughter. Loki and Keller take vastly different approaches to accomplish the same goal.

As the movie progresses, we understand Keller’s persona and mindset and deduce why he behaves a certain way. However, Detective Loki remains a mystery to the audience as they know nothing about Loki’s background. Loki has a few ticks and enigmatic characteristics which catch our attention. One of the most obvious facets of Jake Gyllenhaal’s character is his tattoos. They create an aura around him and make the audience wonder if those tattoos are real and what they mean. Let us shed some light on this subject and decode the meaning behind the mysterious tattoos.

No, Jake Gyllenhaal’s tattoos in ‘Prisoners‘ are not real. He got tattoos made with fake ink specifically for his character, Loki, in the movie. Loki’s tattoos reflect his past, which he is ashamed of. In most scenes, he tries to hide them by buttoning his shirt’s collar and cuffs because he doesn’t want others to know of his past. In an interview with Screen Slam, Jake Gyllenhaal gave a glimpse of his character’s past. He said, “Detective Loki, I think, was somewhat of a juvenile criminal himself. He was orphaned pretty young, and I know that he doesn’t have parents that he knew.” Besides this, in the movie, Loki also mentions being in the boys’ home but doesn’t get into the details. All these facets help us understand that Loki had a troubled childhood and a dark past.

What Do Loki’s Tattoos Mean? 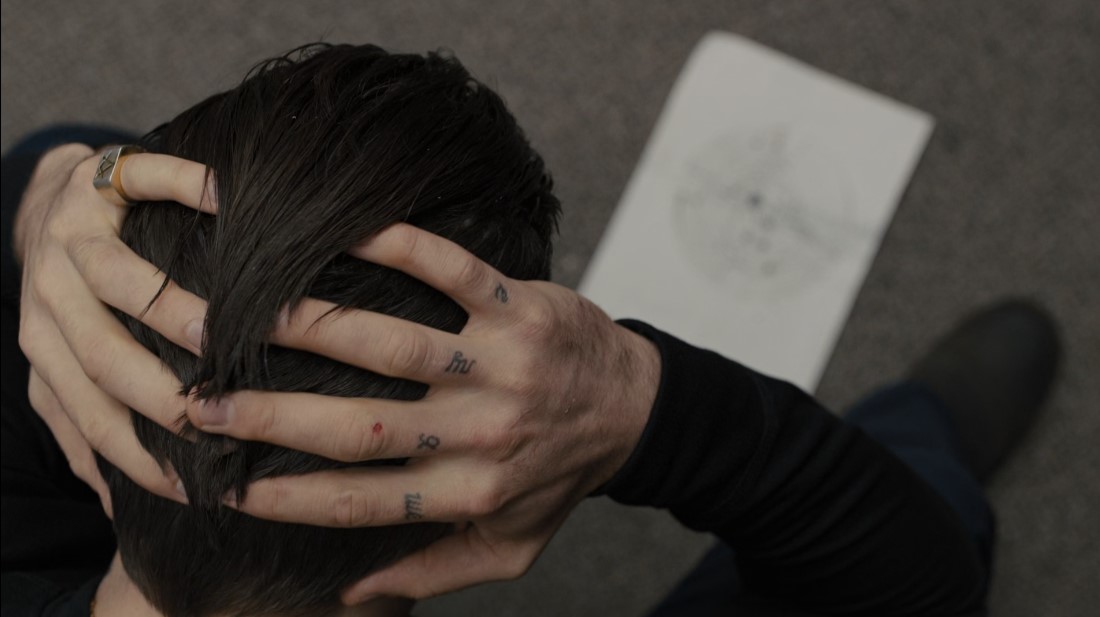 Loki has several tattoos on his body, but the most prominent ones are the eight-pointed star with a circle on his neck, the zodiac symbols (Leo, Scorpio, Aries, and Virgo) on his right-hand fingers, and the cross near his left thumb. Apart from the tattoos, Loki wears a golden Masonic ring on his left pinky. The tattoos and the ring indicate Loki’s personality and also show how he fits into the larger narrative of ‘Prisoners.’

Loki’s tattoos aren’t necessarily specific to Christianity but carry a semblance of religion in them. For instance, the zodiac signs indicate Loki’s faith in astrology, and the cross reflects his belief in Christianity. The eight-pointed star on his neck is a part of numerous religions and cultures and has varied significance. However, it is still a hint that shows Loki believed in some form of religion. 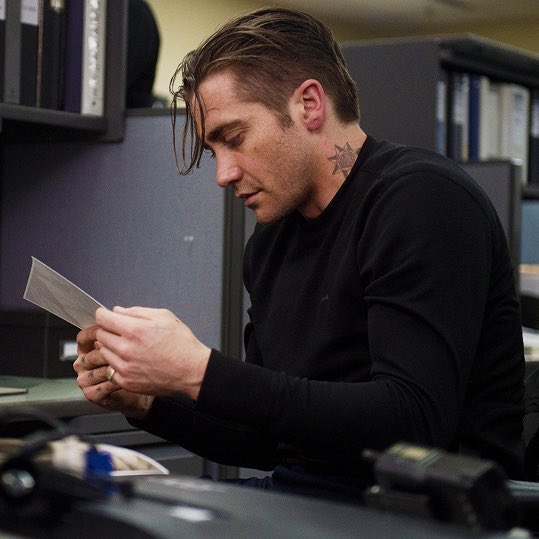 However, all these tattoos look smudged, which means they are old. Furthermore, since he is ashamed of them, it means he likely associates those tattoos and his faith with his dark past and doesn’t believe in them in the movie. For instance, when we first see him eat at a restaurant, he talks about Chinese spirit animals with the waitress and is merely amused. A chuckle in his voice shows that he doesn’t take any of it seriously. 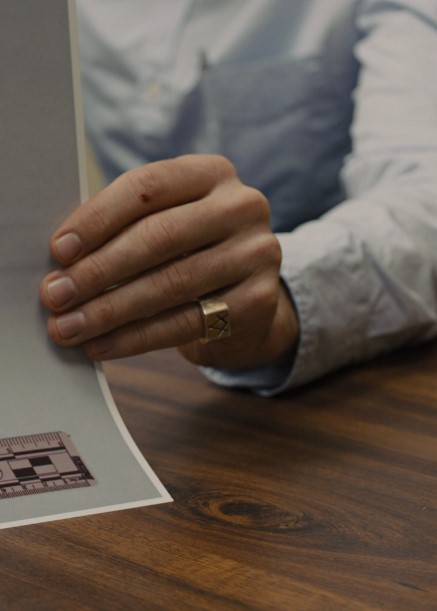 In contrast to the tattoos, Loki’s Masonic ring looks relatively new. Freemasonry is one of the oldest secret societies that believe in doing what’s right, leading a disciplined life, and staying loyal to the brotherhood. The Masonic ring is one of the organization’s symbols that members wear. In reality, the ring’s logo is an intersection of a compass and a square with the letter G in the middle. In the film, we see the compass and square engraved on the golden ring in a minimal style. The square and the compass represent moral integrity and are a sign of being true to oneself and doing right by others.

Loki seems to follow the freemasons’ philosophy, which is evident in his work. In the movie, we learn that Loki has solved all the cases he took up. He obsessively looks for Anna and Joy because he understands his job and has the integrity to fulfill his duties within the boundaries of the law. In many ways, Loki is the antithesis of Keller Dover in the movie. On the one hand, Keller Dover is a devout Christian who often keeps God in his prayers. On the other hand, Loki doesn’t seem to believe in religion. While Keller is driven by his anger and gut that Alex is the abductor, Loki takes each step based on the clues he finds. Loki’s actions showcase leading the righteous path, whereas Keller’s actions show his blind faith in religion.

Read More: Is Prisoners Based on a Real Kidnapping Case?