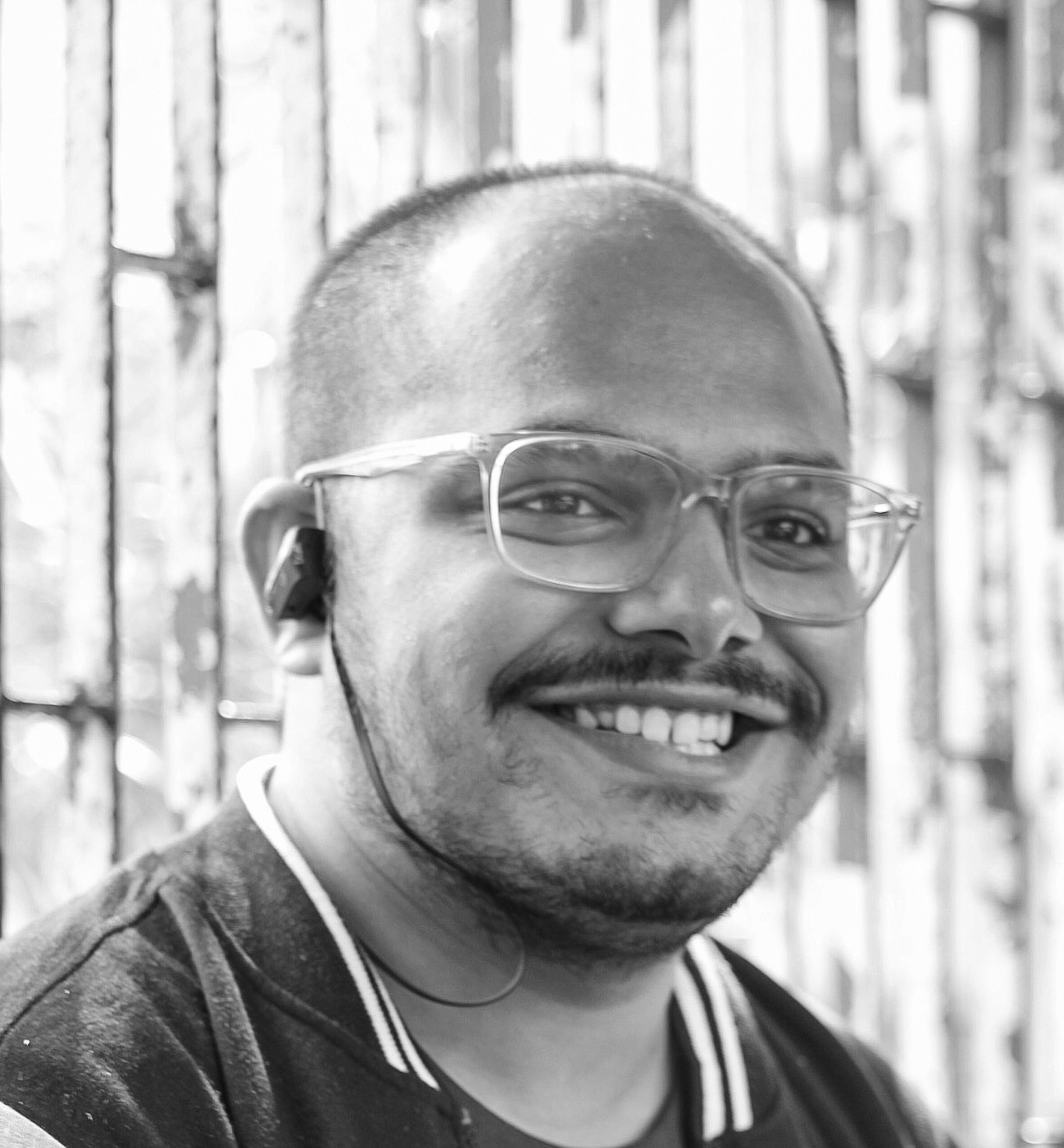 A writer by day and a cinephile by night, Rohan has always been fascinated by films and tv. Stories are his way of learning about people, cultures, places, and hidden meanings of life. Halfway through his engineering, he discovered his flare for writing and decided to pursue his dreams. Having worked across various facets of the content space, such as social media, advertising, script-writing, blogging, and more, he stumbled upon The Cinemaholic, where two of his life’s passions - writing and films met. So now he spends his time bingeing films and shows and penning down his thoughts about them.

Who Killed the Dog in The Lost Patient? Why is the Dog Always Barking? 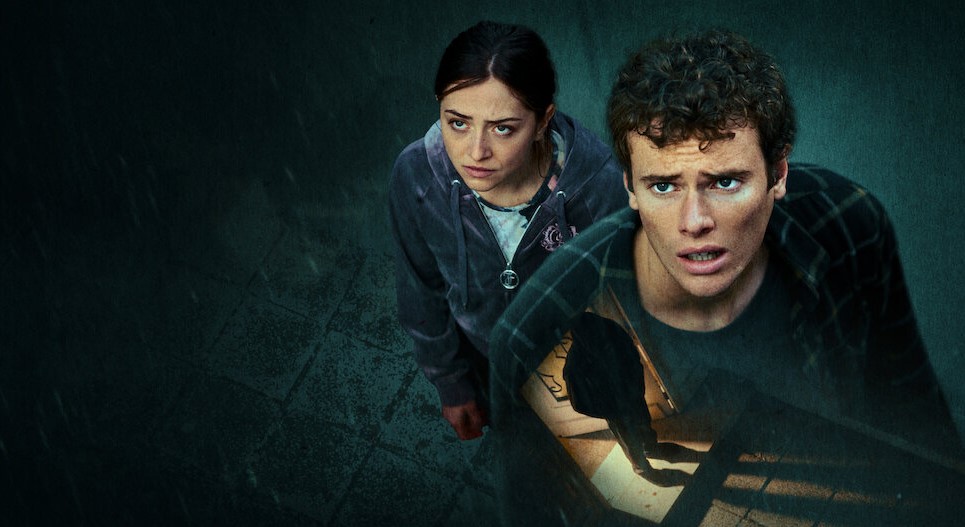 Is Netflix’s The Lost Patient Based on a True Story?

The Lost Patient Ending, Explained: Who Killed the Family?