Is Netflix’s A Storm for Christmas Based on a True Story? 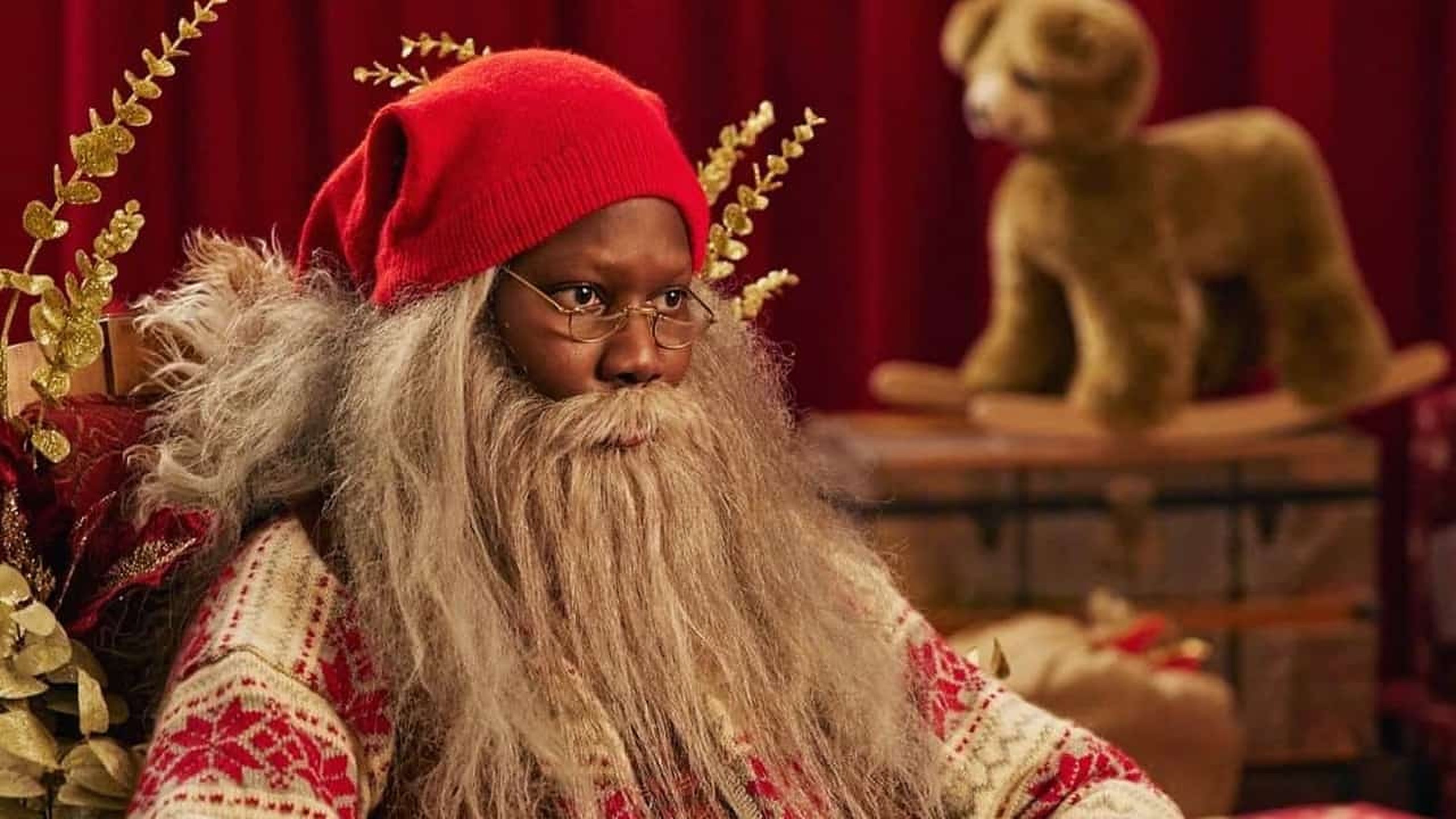 Netflix’s ‘A Storm for Christmas’ is a holiday drama TV series that revolves around a group of people stuck at the Oslo airport. When passengers from different places are on their way to board flights to various destinations, a storm hits Oslo. Due to bad weather conditions, all flights are delayed or canceled. As the passengers wait at the airport, we get a glimpse of their lives and how the holiday season makes them slightly better.

Created by Per-Olav Sørensen, the Christmastime TV show explores nuances of life, such as love, joy, loss, grief, careers, infidelity, and more. Each character is distinct from the others and seems to be in a different phase of life. For instance, one is worried about their career, while another is bored. Despite the variety of emotions and tales, the audience finds almost all characters and their situations relatable, making them wonder if ‘A Storm for Christmas’ is based on a true story. If you wish to know the same, allow us to appease your curiosity!

Is A Storm for Christmas a True Story?

No, ‘A Storm for Christmas’ is not based on a true story. The fictional series is the brainchild of Per-Olav Sørensen, who co-wrote it with Jan Trygve Røyneland and Lars Saabye Christensen. One of the primary reasons why the story feels so real and relatable is because of most characters’ circumstances. The writers portray people who go through similar problems as people in real life.

Although the situations are authentic and grounded in reality, the resolution seems a bit idyllic and romantic since it takes place on Christmas Eve. No matter how cynical people might be, they will not enjoy a Christmastime movie without any miracle or serendipitous encounters. One of the characters, Olav, the pilot, embodies the message. The man is a skeptic who doesn’t believe in holidays and celebrations. But as the narrative progresses, we see him open up to the idea that people genuinely enjoy it.

Moreover, the Netflix show seems to give a meta-message via the character – it is okay to be a cynic and still enjoy a few heartwarming things, people, and ideologies we encounter. Another intriguing aspect of the series is how authentically it depicts interpersonal relationships. For example, a couple with a child seems to be quarreling, always. Later, when their daughter talks about them to Santa, she says they argue about little things like food, cupboards, etc.

The revelations show how they are like many couples we come across in real life. In fact, when the two discuss the couple’s therapy, they begin fighting once again, which is as real as it gets. Besides, if we look at other relationships in the movie, they all are unique yet do not seem outlandish or unbelievable. The simplicity in all the characters and the innate sense of realism they carry makes us invest our emotions in them. Thus, despite the series’ portrayal of a fictional narrative, the audience resonates with how they feel.

Read More: Where is Netflix’s A Storm for Christmas Filmed?